A date has been set for probably the most important date in a decade for steam enthusiasts - the return of Flying Scotsman to the East Coast Main Line.

The famous locomotive is returning to its home in York after a £4.2 million, 10 year long refit.

Its owners, the National Railway Museum have now named the date for this triumphant run from London King's Cross as Thursday February 25.

The museum has also announced it will offering a chance for fans to win a ride behind the engine on this inaugural run, which is expected to be watched by thousands of spectators along the 200 miles route.

Last month, some railway enthusiasts were in tears when Flying Scotsman emerged into the East Lancashire Railway's Bury Bolton Street station after the final stages of its refit at a nearby yard.

Hundreds of people of all ages lined the Lancashire tracks and bridges to catch a glimpse of the locomotive as other trains were suspended for the day.

Tickets for the inaugural run will go on sale on Thursday.

Jim Lowe, head of operations at the National Railway Museum, said: "Along with all our generous supporters for this complex project to bring a 1920s-built cultural icon back to life, we have all been looking forward to this historic day when Flying Scotsman steams again.

"As well as seeing the icon out and about, the public can experience the essence of Flying Scotsman first-hand at our museum with our 2016 Scotsman Season sponsored by Virgin Trains on its east coast route.

"We hope the public will join us from the afternoon of Thursday 25 February to welcome Flying Scotsman home. First we will be showing it in light steam in our North Yard and then it will finish off as the centre of attention on our Great Hall turntable before moving on to its next tour date at the North Yorkshire Moors Railway."

The museum is offering five pairs of tickets worth £450 to be won by fans, with details of how to enter on www.flyingscotsman.org.uk.

Flying Scotsman was built in Doncaster, South Yorkshire, in 1923 and soon became the star locomotive of the British railway system, pulling the first train to break the 100mph barrier in 1934.

The locomotive has been refurbished after the NRM, in York, bought it for £2.3 million in 2004 before work got under way in 2006. 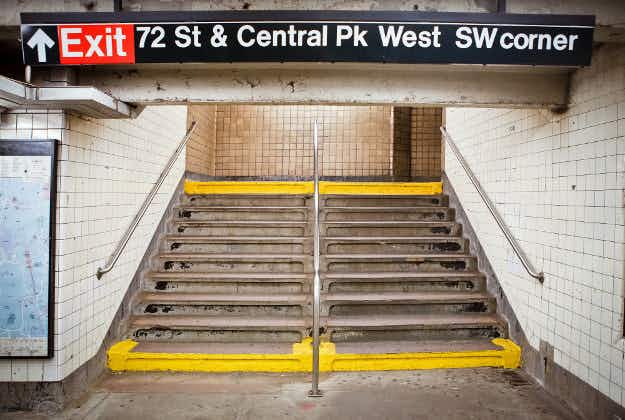 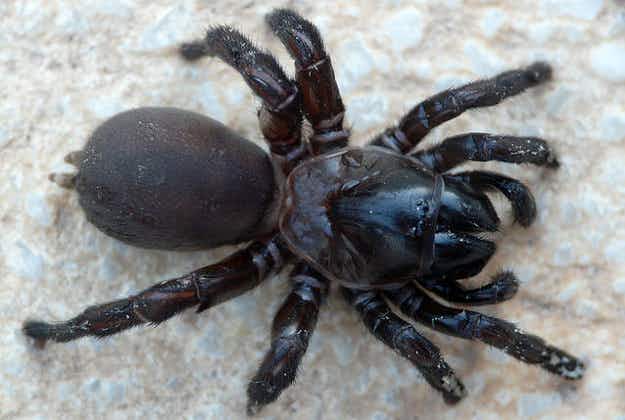