Full steam ahead! Flying Scotsman back on track after 10 years

The Flying Scotsman is returning to the tracks after a decade-long £4.2 million restoration.

The Flying Scotsman locomotive under steam at the East Lancashire Railway tracks in public for the first time after the successful completion of a decade-long £4.2m restoration project. Image by Peter Byrne/PA Wire

The famous locomotive is set to steam down the East Lancashire Railway ahead of its first passenger runs at the weekend.

Steam enthusiasts lined the route in Bury, Manchester, to see the green and black engine after a 10-year refit.

The loco has been brought back to life after the National Railway Museum bought it for £2.3 million in 2004 before work got under way in 2006.

The Flying Scotsman was built in Doncaster, South Yorkshire, in 1923 and soon became the star locomotive of the British railway system, pulling the first train to break the 100mph barrier in 1934.

Last year it topped a poll of the world's best-known trains and locomotives following a worldwide survey by YouGov, where people across four continents were asked to name five trains or engines they had heard of.

Bury-based steam and diesel engineering specialist Riley & Son was appointed in October 2013 to complete the work on the 1923-built locomotive as well as manage and maintain it during its first two years of operation.

File photo dated 13/12/15 of engineers working on The Flying Scotsman locomotive, built in 1923, in the workshop of Riley and Son Ltd in Bury, as 2016 promises to be the most exciting year for a decade for steam enthusiasts with the most famous locomotive in the world returning to the railway. Image by Peter Byrne/PA Wire

Company co-director Colin Green said he was "emotional" to see it moving again.

"These are the first stages of bringing it back to the main line and, despite being self-confessed men of iron, we're really quite emotional to see it move under its own steam at last after years of hard work," he said. 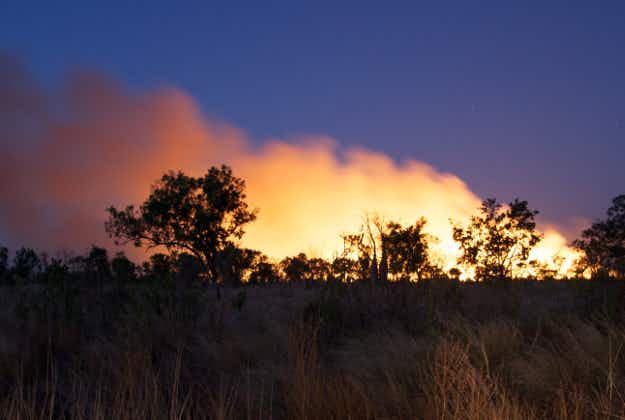 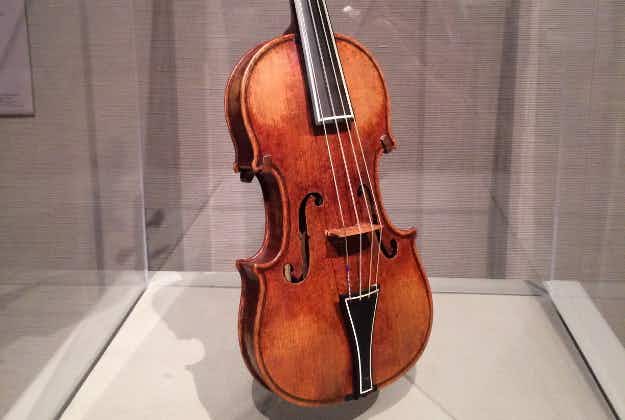