Following years of anticipation and construction, last week marked the opening of the truly impressive Phillip and Patricia Frost Museum of Science in Miami. Located in the downtown area’s 30-acre Museum Park, the attraction will be open 365 days a year and features four separate buildings dedicated to the wonders of science, including a 250-seater planetarium and a gigantic three-story aquarium.

The Gulf Stream Aquarium Habitat at the Phillip and Patricia Frost Museum of Science. Image by Joe Raedle/Getty Images

Formally the Miami Science Museum in Coconut Grove, the revamped institution describes the museum’s goal as being, “dedicated to sharing the power of science, sparking wonder and investigation, and fuelling innovation for the future”. The museum received support in the form of donations and education grants throughout the development and construction stages, including sizeable offerings from Phillip and Patricia Frost, for whom it is named after.

The laser exhibition at the Frost Museum of Science. Image by Joe Raedle/Getty Images

The 250,000-square-foot campus houses four state-of-the-art buildings, including the domed Frost Planetarium that features a 16-million colour 3D high definition visual system, and the North and West Wings, where guests can learn about the core science behind living systems, the solar systems and known universe, as well as the physics behind light and lasers. There are also exhibits exploring the biology of the human body and mind.

An outer view of the aquarium. Image by Robin Hill

The aquarium building takes visitors on a trip through the water habitats of South Florida, and features a vista level where they can touch stingrays. Following that, the “Dive” and “Deep” levels feature interactive learning stations and underwater views, including a 31-foot-wide oculus lens and viewing portal into the Gulf Stream Aquarium habitat.

The vista in the aquarium. Image by World Red Eye

Another highlight of the museum is “Feathers to the Stars”, an exhibition that examines the history of flight, from feathered dinosaurs through to aerospace engineering, astronomy, physics, and the future of space travel.

More information on visiting the Frost Science Museum is available from the official website.

How to have your say on the future of 27… 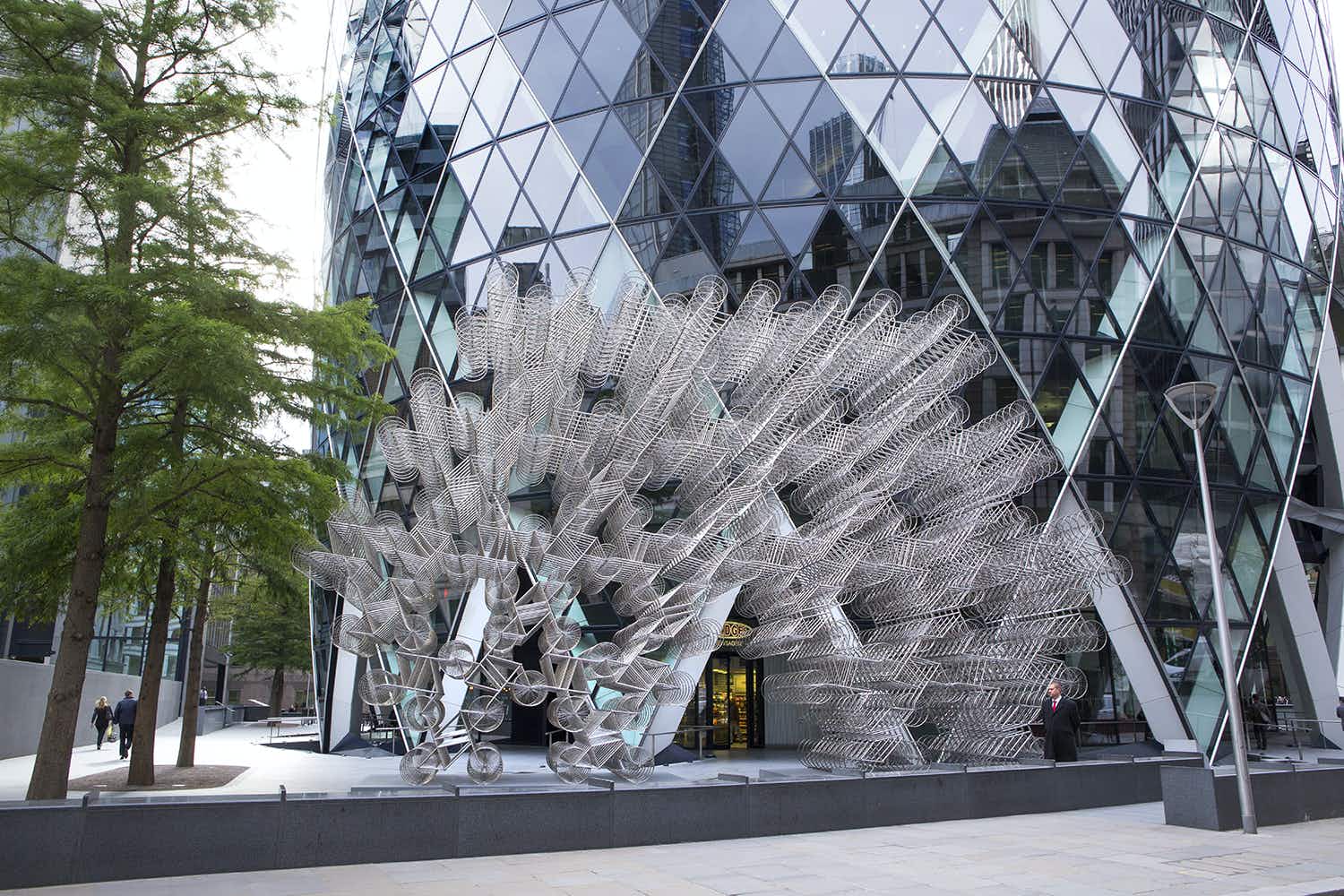 Austin is getting ready for two Ai Weiwei installations this…