From bouncy castles to hot air balloons: images from around the world

China sends South Korea an unusual gift in the form of a giant panda, whilst the world gets ready for Mother's Day this week by stocking up on flowers in this week's images from around the world:

Vice President Joe Biden's wife Jill Biden walks inside a mockup of the International Space Station during a tour of NASA's Johnson Space Center in Houston, Texas. Biden traveled to join NASA to welcome home Scott Kelly as he and a Russian cosmonaut have landed in Kazakhstan after a year in space.

A hot air balloon is silhouetted against the evening sky as the sun sets north of Phoenix, Arizona.

A man browses at New Covent Garden Flower Market, which is the UK's largest wholesale flower market, in Nine Elms, London, ahead of Mothering Sunday this weekend, otherwise known as Mother's Day.

Alesha Dixon unveils a jelly-themed, adults-only bouncy castle, which has been created to celebrate the launch of Candy Crush Jelly Saga, opens to the public today on London's Southbank on Wednesday 2 March. The multi-sensory bouncy castle brings to life elements of the jelly-themed game and will be open to the public for free. The castle, which appears to be made from cubes of lime and raspberry jelly, will emit raspberry jelly-scented fragrance from its walls and make noises from the game when jumpers bounce on certain candy squares. It will also replicate the game's new competitive element and introduce visitors to Candy Crush Jelly Saga's latest character, the Jelly Queen.

A baby of giant anteater is presented at its enclosure at the zoo in Prague, Czech Republic. The baby was born on 20 January 2016. For Prague Zoo it is the first baby anteater born in its breeding history. 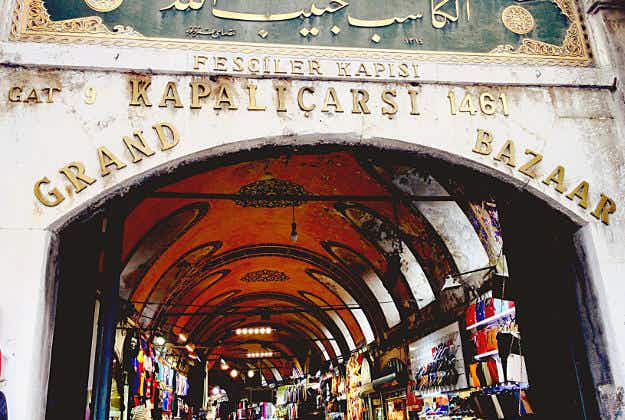 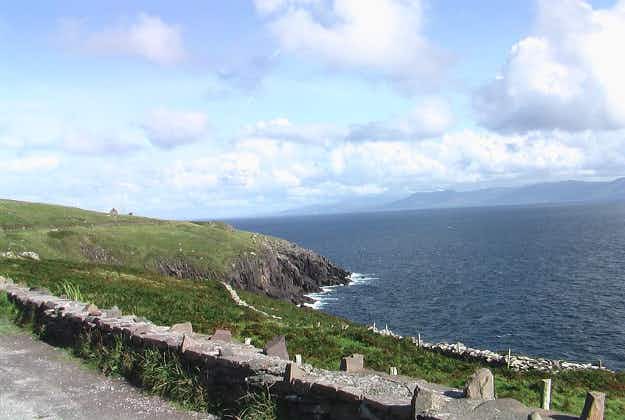