From Adele to utopia: images from around the world

Celebrations of street art and 'everyday utopias' mingle with images from Super Tuesday and Adele's visit to a superfan in this selection of today's pictures from around the world.

Venturing Beyond: Grafitti and Everyday Utopias on in London Image by AP Photo/Kirsty Wigglesworth

A woman runs through an artwork created by artist Filippo Minelli, a new work in his series Silence/Shapes, for the piece he let off colourful smoke bombs in Somerset Houses courtyard, in London, Wednesday 2 March. Photographs of similar performances will be shown in a new street art exhibition, Venturing Beyond: Graffiti and the Everyday Utopias of the Street, which opens to the public at Somerset House on 3 March.

A visitor looks at 'Pallas and the Centaur' by Sandro Botticelli on display as part of the 'Boticelli Reimagined' exhibition at the V&A Museum, London.

A man covered with plastic bag for protection from the wind and cold, fishes through an ice hole in the Finnish Gulf west of St.Petersburg, Russia, on  Tuesday 1 March.

A woman looks at an artwork by Petro called Utopia Security Co.High Visibility Graffito Solutions at Somerset House, London, ahead of their new street art exhibition, Venturing Beyond: Graffiti and the Everyday Utopias of the Street, which opens to the public tomorrow.

Democratic presidential candidate Senator Bernie Sanders waves next to his wife Jane Sanders, son Levi Sanders, and member of their family as he arrives to a primary night rally in Essex Junction, Vermont on Tuesday, 1 March.

Snow plows work to keep up with the snow fall as a winter storm hits Mississauga, Ontario near Toronto on Tuesday, March 1, 2016. Winter storm warnings have been issued for much of southern Ontario as many communities in the region brace for a blast of snow.

Adele meeting 12-year-old Rebecca Gibney at her home in Belfast, as the singer made the young fan's dreams come true when she paid a visit to her bedside ahead of her latest sell out tour gig. Adele superfan Rebecca has a range of serious health problems, including cerebral palsy and epilepsy, and is confined to bed. 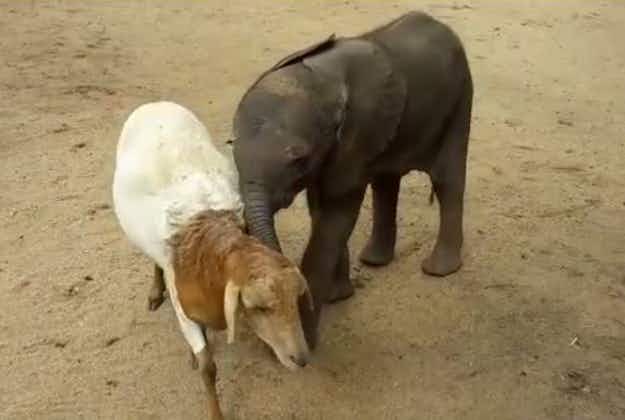 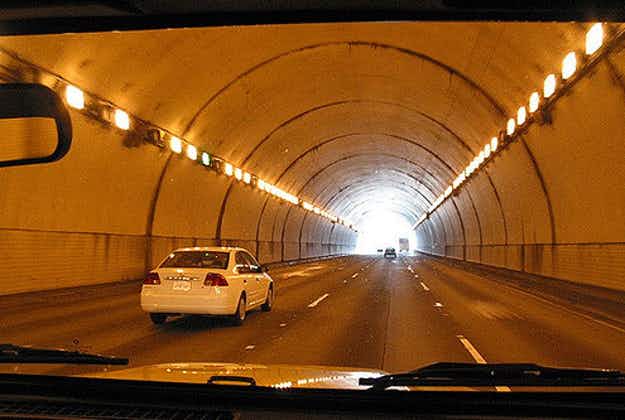