For many of us, public transport is merely a means of getting from A to B, and we don’t tend to give our daily commute too much thought. However, a growing number of fun-loving transportation enthusiasts are setting themselves the challenge of completing an entire network of journeys in record time. Last August, Matthew Ahn travelled to all of New York’s subway stations in a record-setting 21 hours, 28 minutes and 14 seconds.

A Red Line train from Boston's subway transit system, the 'T', travels above ground across the Charles River. Image by Kevin Fleming/Corbis/VCG/Getty Images

More recently, Dominic DiLuzio (@CharlieOnMTA) and Alex Cox (@transitalex) set a Guinness World Record. On August 18, the friends rode every line in Boston, travelling to all the city’s 155 stations.

Starting their journey at 5.24am at Alewife on the Red line, it took the pair an incredible seven hours, 29 minutes and 46 seconds to complete the entire circuit. Just before 1pm, they arrived at the final station, Wonderland (very apt!), achieving a new world record for ‘Fastest time to travel to all Boston subway stations.’ This was verified by two witnesses and two timekeepers, in keeping with the Guinness Book of Records’ rules.

Of course, Dominic and Alex live-tweeted the entire experience, making for a very entertaining read! After fueling up on a delicious Dunkin’ Donut breakfast, Dominic shared a snap of an empty carriage, declaring: “#MBTAWorldRecord has begun!!” The duo then raced from train to train, whizzing along the Red, Orange, Green and Blue lines that connect the bustling city.

Highlights include Alex tweeting that they’d “actually GAINED back time on the B Line!”, not something they’d expected. Mid-adventure, Dominic also realised he’d lost his pen. Luckily, a friendly stranger helped him out: “Out of everything that could go wrong, it was the pen I forgot. Thank you stranger at Alewife for the pen. You saved me.” He also posted a pic of his socks, a lucky omen: Wearing my #Boston #MBTA spider map socks from @WardMaps if we get lost!” Both guys were awarded a prize of personalized fare cards, embossed with ‘The MBTA Speed Challenge World Record.’ 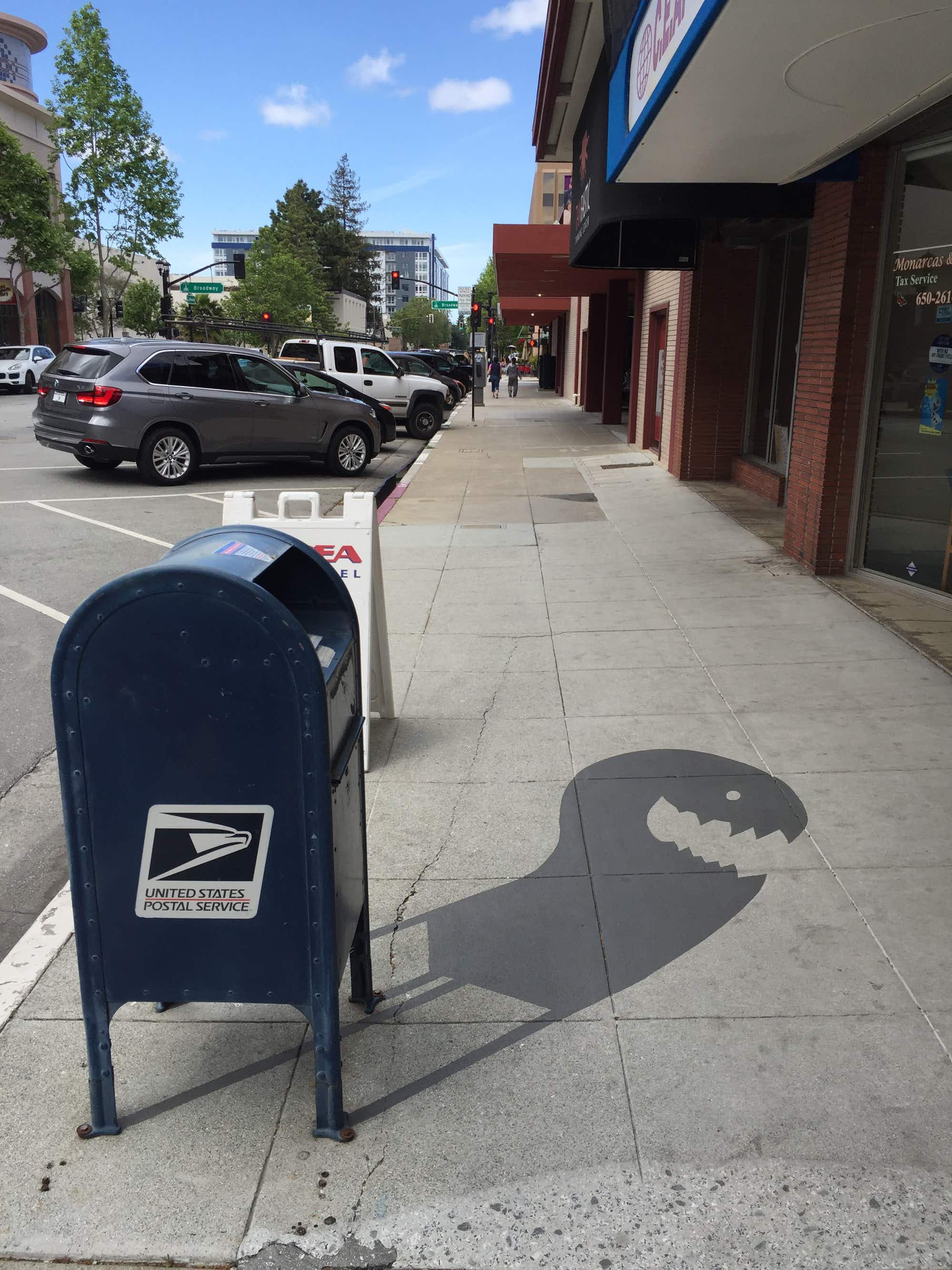 Magical shadow art is transforming everyday objects on the streets… 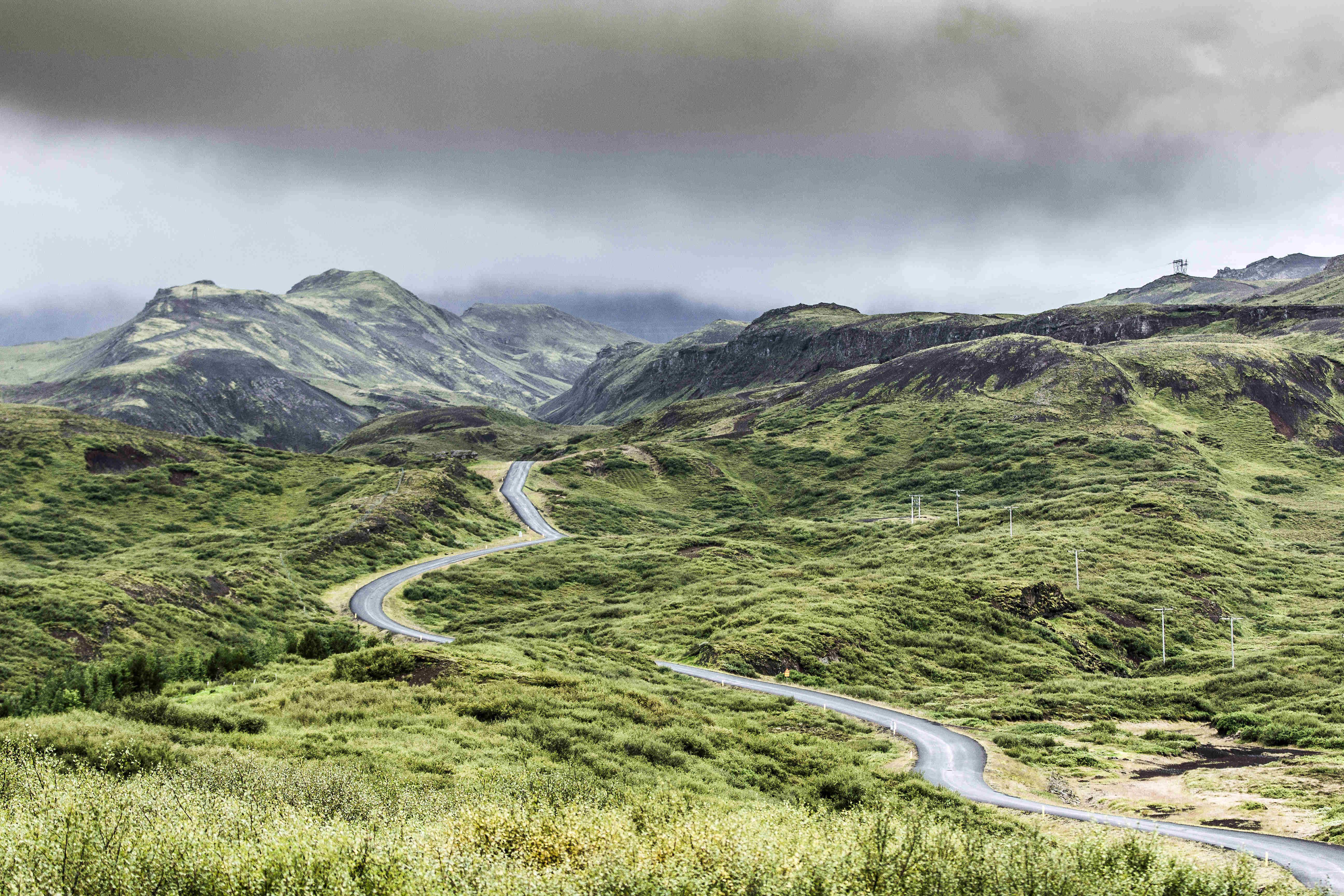 Reduce your carbon footprint while travelling to Iceland by funding…