Is there another portrait hidden beneath the world’s most famous painting – the Mona Lisa?

Mona Lisa by Leonardo da Vinci - a French scientists claims there is a hidden portrait under the more famous painting Image by Dennis Jarvis / CC BY 2.0

That's the claim by a French scientist, Pascal Cotte, who says he has used reflective light technology over 10 years of analysis to discover that there is a portrait behind the Mona Lisa façade.

The incomparable work located in the Louvre in Paris has an extra hidden jewel, says Monsieur Cotte, who adds that the other painting doesn’t contain the gaze or the smile that the Mona Lisa  painting is famous for.

The London Independent reports that Leonardo da Vinci’s masterpiece is considered the world’s most valued painting with insurance at US$782 million. The Louvre made no comment on the claim of another painting within its frames.

In a BBC documentary to be aired tonight (Wednesday), art historian Andrew Graham-Dixon, suggests that such a find may result in the painting’s name having to be changed. In the programme named ‘The Secret of Mona Lisa,’ Mr Cotte says the discovery is “definitely one of the stories of the century."

Having been granted access to the painting by the museum 11 years ago, he developed a technique to look under the layers by using a series of intense lights. This allowed him to reconstruct what was happening within the layers of the painting. 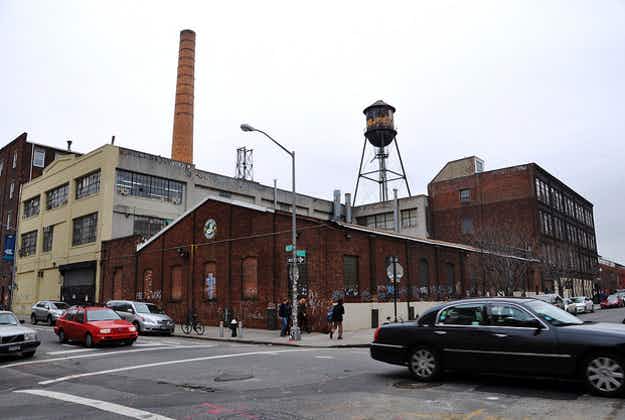 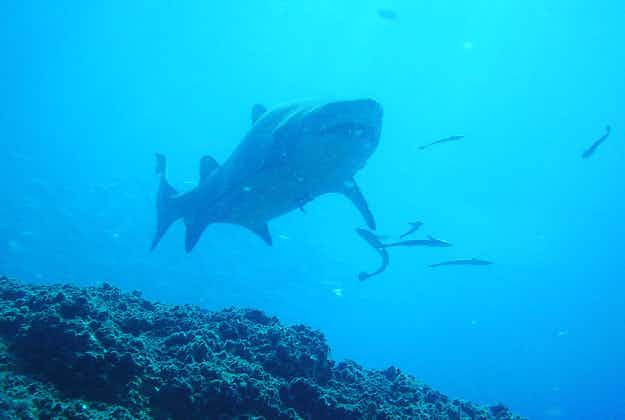