A little bit of America’s eating out culture has arrived in France with the compulsory introduction of ‘Le Doggy Bag’ in restaurants from last weekend.

The regulation in all eateries which serves more than 180 meals a day is being introduced in an attempt to reduce France’s massive food wastage which sees seven million tonnes thrown away each year.

French people see it as an affront to its gastronomic etiquette to take away food in a bag Image by Kurman Communications / CC BY 2.0

While the custom has grown worldwide when eating out over recent decades, it is frowned upon in a country which sees it as an affront to its renowned gastronomic etiquette.

The Daily Telegraph reports that the new measure also aims to encourage French diners to cast aside their reluctance to dine again on leftover servings at home the next day.

Currently the catering industry is responsible for 14% of the national food waste.

France throws away seven million tonnes of food waste every year Image by waferboard / CC BY 2.0

Food writer Franck Pinay-Rabaroust of the gastronomy magazine Atabula has warned the government that its new regulation will not catch on. He said French people didn’t like to appear ill-mannered or mean when eating out and taking left-overs home would be frowned on as an American custom.

He said the designer bags to transport the leftover food might help a little but it would be hard to overcome the cultural obstacle.

The authorities are hoping that an opinion poll showing 75% of French people were not hostile to the doggy bag idea was grounds for optimism although most diners also admitted that they had never tried to take a bag home.

And one owner in the ultra-chic Marais neighbourhood of Paris, said it was only foreigners who enquired for these doggy bags and that was only at the rate of two or three per day.

Chefs in particular detest ‘Le doggy bag” because it implies their food is only fit for animals. However arguably the greatest problem is the French indifference, so much so that the nation has yet to coin a phrase of its own other than putting ‘le’ in front of the anglicised name for ‘doggy bag.’

One food union has tried to promote the franglais term “le gourmet bag” in a bid to counteract the negative connotation of ‘doggy bag’ but so far it hasn’t caught on to any great effect. 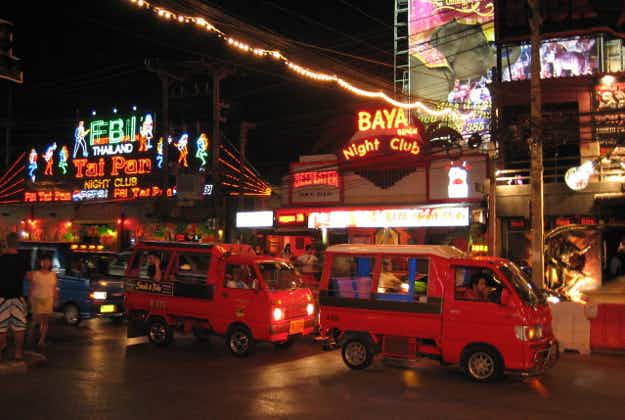 Topless prank by tourists in Thailand leads to fines 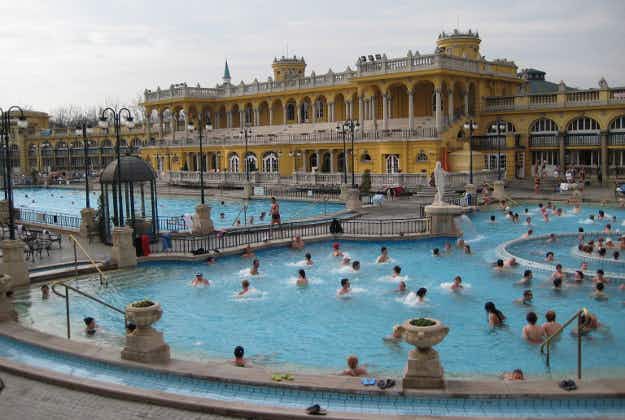