Harry Potter fans will have a chance to enrol in a French Hogwarts next year to live like a wizard for one magical weekend.

The Association Mimbulus Mimbletonia will bring the first book - Harry Potter and the Philosopher’s Stone - to life at the Château de Jolibert in Bourgougnague in south-west France from 25 to 28 May 2017. The team behind the event are three self-confessed Harry Potter super fans and they promise a fully immersive experience. Upon arrival at the school, the ‘students’ will first have a chance to purchase their own wizarding supplies at Diagon Alley, where wands, magical textbooks and robes will be for sale. After drinks at the Leaky Cauldron, there will be a Sorting Ceremony and a tour of the site (the forest, naturally, is prohibited).

The rest of the weekend will be full of classes of magical theory, spells and potions, and all you Ravenclaws can rest easy because yes, there will be examinations at the end. In between lessons, there’ll be plenty of time for Quidditch and Sunday will play host to the final. The finale of the weekend is the presentation of the House Cup to the House that earns the most points throughout the weekend.

Chateau Jolibert will be transformed into a French Hogwarts. Image by Association Mimbulus Mimbletonia

Wannabee wizards should find the French Hogwarts well-equipped too. The Chateau Jolibert is a proper school with classrooms, dormitories and even a park to practice Quidditch. The organisers have advised that only fluent French speakers will be able to take part, so some Harry Potter fans may need to brush up on their language skills before applying to the French Hogwarts. The event also has a limit of 100 attendees. Tickets for the event cost €185 and include your accommodation and food for the weekend. They go on sale on 10 December, so perhaps they’d make a good Christmas present for the witch or wizard in your life? 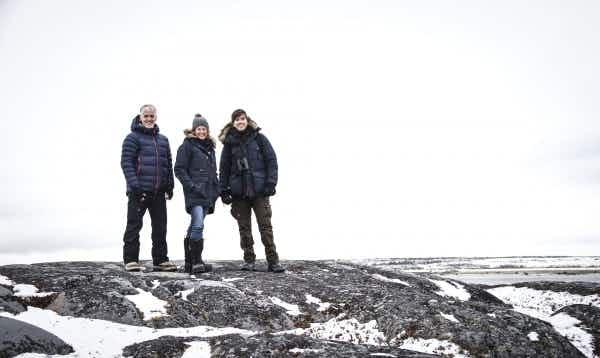 New BBC documentary broadcasts live from the icy wilderness of… 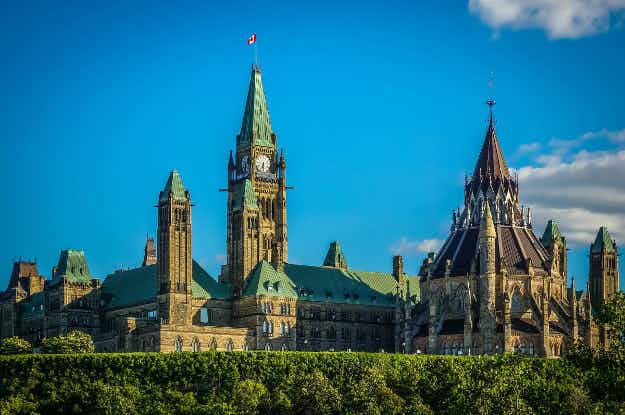