A French billionaire is to showcase one of the world's biggest private art collections at a new Paris museum which is within walking distance of the Louvre.

The new modern art museum is only a short walk away from the famous Louvre Museum in the city Image by Dennis Jarvis / CC BY-SA 2.0

Luxury goods mogul, Francois Pinault, is taking over the Bourse de Commerce in the city centre to display his exclusive €1.2-billion collection of modern masters.

Paris Mayor Anne Hidalgo has described the relocation of the museum to the city as "an immense gift to the heart of Paris." Image by Navin Rajagopalan / CC BY-SA 2.0

Anne Hidalgo, the Mayor of Paris said the new museum was "an immense gift to the heart of Paris.”

The 79-year-old tycoon’s collection includes a range of work by artists from Mark Rothko to Damien Hirst. At present he displays these at his own private museums in Venice after being frustrated in sourcing a suitable home in Paris over the decades.

Ms Hidalgo said the museum would be a big plus for the city. She told AFP that the new collection would be housed only a few hundred metres from the Pompidou Centre where Europe’s largest contemporary collection was located.

The Mayor praised the collector and his big rival Bernard Arnault, for putting the French capital back on the modern art map.

She said it was great to have such captains of industry flying the flag for Paris.

Pinault is taking over the historic grain exchange. It is part of a €1 billion urban renewal project. Hidalgo said it would give a "new beating heart" to the Les Halles district.

Monsieur Pinault attempted over the decade to erect a museum where an old Renault car factory site had been. But the project on the Ile Seguin in the middle of the Seine west of Paris, ended when he gave up after being frustrated by the planning laws. 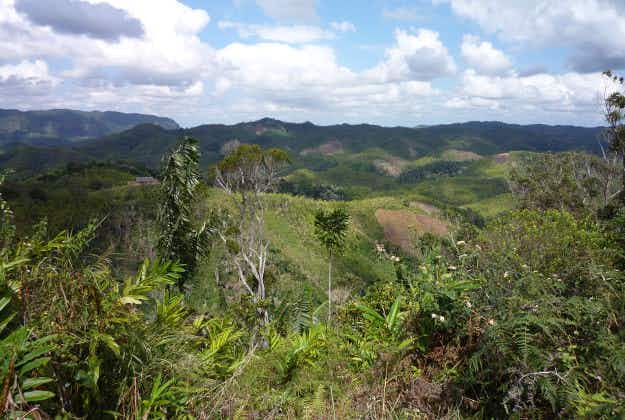 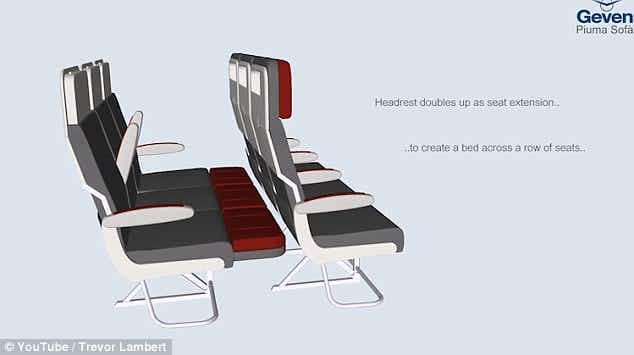 Convertible airline 'economy' beds in the pipeline for frequent flyers?…