As the climbing season begins on Japan’s highest mountain, visitors will have even more access to free Wi-Fi as they make their ascent up Mt. Fuji.

Mt. Fuji at Kawakuchiko lake in Japan. Image by f11photo/Shutterstock

Forty-nine locations on the 3776-metre dormant volcano will now be equipped with Wi-Fi, including all the mountain huts and Mt. Fuji Shizuoka Airport. The Wi-Fi will be provided by company KDDI Corp., a telecommunications company, and the local prefectural governments and will be available until 10 September.

Fujistan Wi-Fi will be available to Japanese and foreign tourists to use at the designated areas and travellers can use Wi2’s Travel Japan Wi-Fi app to automatically connect them to the hotspots.

While it’s safe to assume that will mean a lot more Instagram posts from climbers updating the world on their adventures in real-time, the company notes that the network can be used in event of a large-scale disaster or communication in an emergency situation.

KDDI Corp. will also add a multilingual sightseeing guide for foreigners at Mt. Fuji trailheads starting on 10 July, which will give route and climbing advice in multiple languages.

Last year there were a number of Wi-Fi hotspots installed on the mountain but the service only lasted 72 hours after activation, the Japan Times reported in 2015. The mountain’s climbing season began on 1 July with the opening of some routes, while more will open on 10 July, reports the Asahi Shimbun.

Magically delicious: now you can eat breakfast like a wizard… 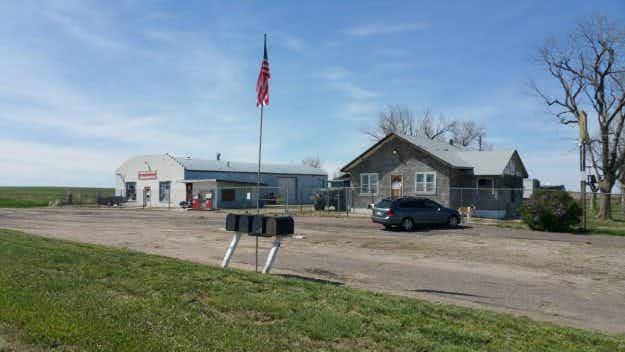