Walking tours can be a great way to learn about a city – and from 6 to 8 May people will be hosting walking tours in cities around the world to mark Jane’s Walk Weekend  - letting travellers and locals alike learn a bit more about amazing places around the globe.

The tours will be held to mark Jane’s Walk Weekend, a festival made up of series of free walking tours, generally led by local experts who are interested in their neighbourhoods and sharing what they know. The walks are named after Jane Jacobs, an American-Canadian urbanist and activist who wrote many books on city planning and urbanism.

The walks began in 2007, a year after her death, and are held each year near her birthday in May. This year marks what would have been her 100th birthday and the walks have since expanded to 189 cities, according to Next City. What makes the walks unique is that they are often held by locals with unique knowledge of their communities or a theme on which the walk is centred, who volunteer to host a walk and share their knowledge.

In Toronto -  where Jane had lived – walks will be held on topics like finding urban edibles, vegetative infrastructure like green roofs and walls, listening to the birds at dawn, lost movie houses and hidden pedestrian staircases.

In New York, where she had also been a resident, visitors will be able to take part in a variety of different tours that will touch on things like brewing history in Bushwick, a visit to Alexander Hamilton’s home, the Queens Night Market, Manhattan’s only surviving primordial forest, the Little Italy neighourhood and more.

Walks will happen in Germany, Italy, the United Kingdom, Australia, Russia, Brazil and more. You can see the full list of cities and tours here. 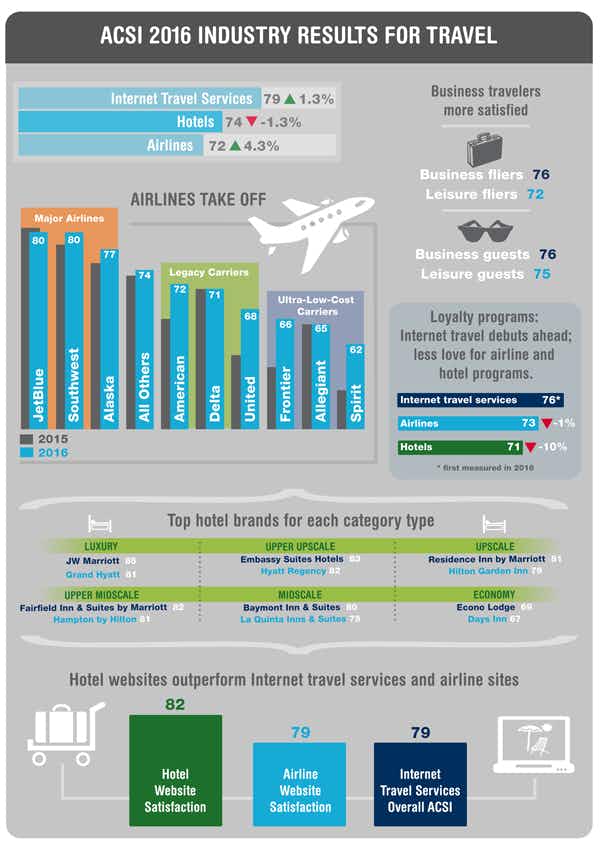 Customer satisfaction with major airlines at an all-time high

Europe’s largest celebration of film soundtracks to be held in…