Who you gonna call for a ride this weekend? If you're using the Lyft app, you'll be able to call the Ghostbusters and catch a free ride in the Ecto-1 in five US cities.

Lyft is celebrating the release of the new Ghostbusters movie by offering free rides in vehicles modeled after the famous Ecto-1 from the films. The movie, a reboot of the 1984 classic, stars Melissa McCarthy, Kate McKinnon, Leslie Jones, Kristen Wiig and Chris Hemsworth, and will be in US theatres on 15 July. The free rides will be available in Boston, Los Angeles, New York City, San Francisco and Washington DC from 10 am to 6 pm on 1 and 2 July. Users of the app will be able to request a vehicle in ‘Ghost Mode’ to get a “free, tricked-out ride to another dimension,” according to the company’s blog. To add to the authenticity of the experience, the drivers will dressed up as Ghostbusters characters and playing the soundtrack, reports Adweek.

But the movie-themed bonuses aren’t limited to a free ride – those lucky enough to be picked up will also get access to a Hi-C Ecto Cooler and some Ghostbusters-themed Twinkies. If you fail to get a ride, there are more ways to experience the world of the new film, like a new “hyper-reality experience” at Madame Tussauds in New York. The themed-experience, called Ghostbusters: Dimension, launches on 1 July and will combine virtual reality, interactive effects and a physical set to take visitors right into the world of the Ghostbusters. 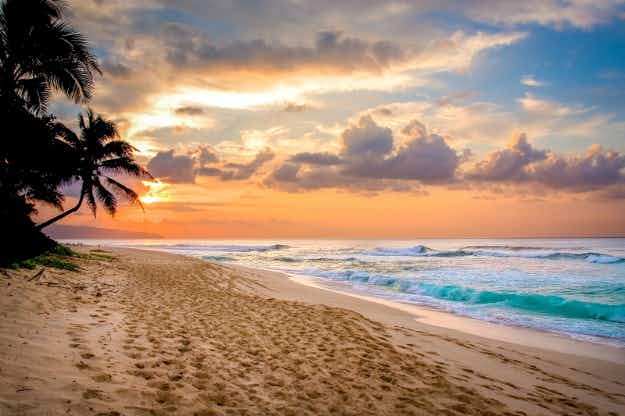 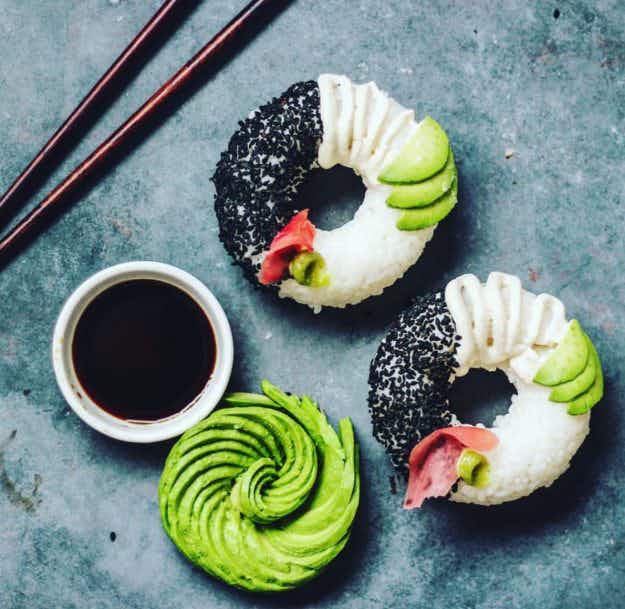 Forget the cronut - check out the new healthy sushi…