Around 1200 museums around the US will have free entry on Saturday as part of the 12th annual Smithsonian magazine’s Museum Day Live.

Museums and cultural institutions around the country are participating in the event and will offer free entry to anyone who goes onto the website, selects the museum they would like to visit and downloads a ticket, which they must present at the museum. The free entry extends to the ticket holder and one guest. Washington is the home of many of the Smithsonian museums – with ten of them conveniently grouped around the National Mall – and admission is free for all the DC branches and the zoo year-round.

Visitors browse newspaper front pages with the story of the 9/11 terror attacks at the 9/11 Gallery of the Newseum on September 9, 2016 in Washington, DC. Image by Alex Wong/Getty Images

But other museums around the nation’s capital are also taking part, including Newseum, a six-storey interactive news museum which covers decades of reporting at an entry price of $23 per adult. Also on Washington’s list is the Kreeger Museum, one of the city’s lesser-known museums, which houses an incredible collection of 20th century art with an entrance fee of $10.

In Boston, visitors can head to a variety of institutions on Museum Day Live. Among those participating is the Museum of African American History, which is housed in two historic buildings, including the country’s first school for black students. Throughout Massachusetts, visitors can head to museums like Herman Melville’s Arrowhead home in Pittsfield, or the Salem Witch Museum in, of course, Salem.

House of Herman Melville in Massachusetts. Image by M. Gebicki

In Los Angeles, California, museums that are taking part include the Grammy Museum at LA Live and the Autry Museum of the American West. While in New York, visitors can head to the New York City Fire Museum, the Society of Illustrators, the Jewish Museum and much more. Search the full list of participating museums here.

Also on Saturday, the National Museum of African American History and Culture – a branch of the Smithsonian – will open with a dedication ceremony. Following that, the museum will open to the public from 1 pm to 6 pm and will be open Sunday from 10 am to midnight. While admission is free, due to demand, timed passes are required for entry to the museum and that process will continue indefinitely. Passes are now available for the months of November and December. 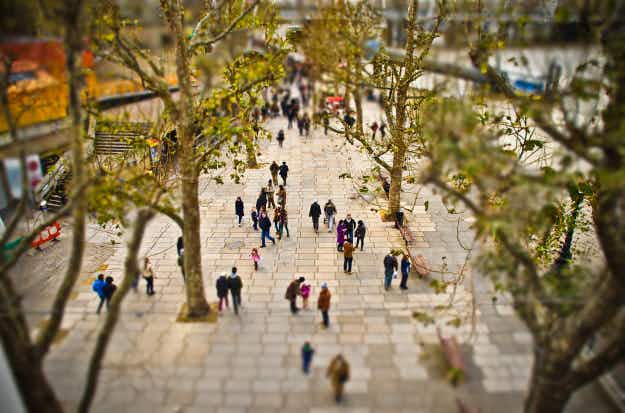 Move it - London introduces a fast-walking lane AND phones… 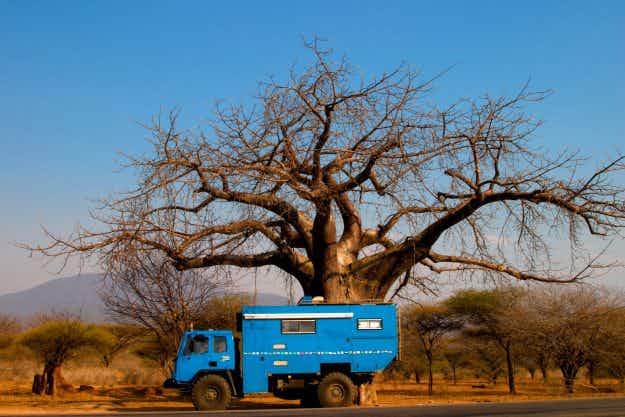 This couple spent a year and a half travelling Africa…