Kerala has declared internet access a human right, paving the way for free Wi-Fi across the Indian state.

The announcement was made recently by Finance Minister Thomas Isaac when he presented the upcoming budget. It puts internet access on par with access to food, water and education within the state. There are already plans in place to have the Kerala Wi-Fi gateway in place within 18 months.

The change will be significant for locals as the Minister announced in the assembly that “two million poor families will get free internet connections, while others will get it at a reduced rate.” The plan will also have a positive impact on visitors, as a large number of free Wi-Fi public hotspots are due to be rolled out.

Kerala is not the only state to see potential in increased digital access. Last year, it was announced that all of Goa’s famous beaches would be provided with free public Wi-Fi in an effort to make the destination more popular with foreign tourists.

A classical houseboat on the backwaters of Kerala in India. Image by Vaishali Birari/500px

The drive to make the online world more accessible is also a priority of the national government as they're currently rolling out free access to more than a thousand rural villages across the country. Despite India’s competitiveness in the tech industry, only 22% of adults were estimated to have internet access in 2015, far below similar developing nations.

While the government’s initiatives have been praised, the country still lacks the infrastructure to provide reliable access to the 1.25 billion population but the rollout of  fibre optic cables is designed to help with this. The Kerala Wi-Fi initiative is seen as the latest commitment to recognising the importance of the digital world in the country's economic and tourism prospects. 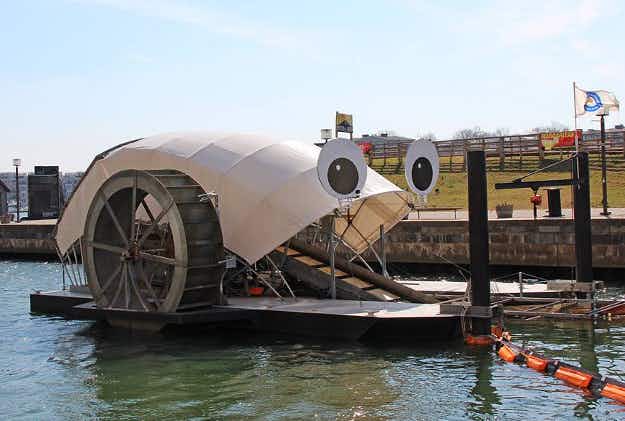 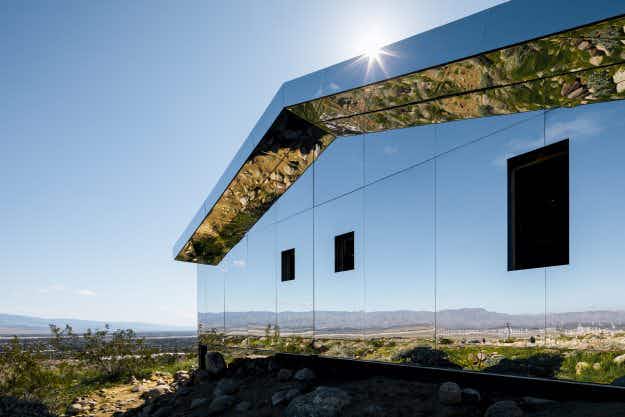