Soon, visitors to North Adams, Massachusetts will be able to see Frank Gehry-designed buildings on both large and small scales. The famed architect was just tapped to design the town’s latest project, the Extreme Model Railroad and Contemporary Architecture Museum, which will house a collection of model trains zipping around miniature, world famous buildings.

Massachusetts to get its very own Frank Gehry architecture museum. Image by Getty

The proposed 75,000 square foot museum will focus on buildings designed in the last 150 years, and will highlight the work of 71 architects, from “father of skyscrapers” Louis Sullivan, to Frank Lloyd Wright, William F. Lamb, and Gehry himself, with six of the Los Angeles-based architect’s buildings on display. Since the buildings and trains will be created in one scale, the museum’s roof will be at least 40 feet high to accommodate towering skyscrapers like the Empire State Building, which is slated to top out at 35 feet.

The project was conceived by Thomas Krens, the former director of New York City’s Guggenheim Museum and founder of Mass MoCA. “We’re creating it with historical obsession and mesmerizing detail,” Krens told the New York Times. Also located in North Adams, a few blocks from the site of the future Extreme Model Railroad and Contemporary Architecture Museum, the Massachusetts Museum of Contemporary Art is one of the largest of its kind in the country, showcasing music, sculpture, dance, film, painting, photography, theater, and other modern works of art.

The project was conceived by Thomas Krens, founder of Mass MoCA in North Adams. Image by Boston globe/ Getty Images

This isn’t the first project Krens and Gehry are working on together. The pair have collaborated on buildings that include the Guggenheim Bilbao, and the still-in-development Guggenheim Abu Dhabi. While it’s unclear which of Gehry’s past works are among the six to be replicated in the new museum, options could include the Walt Disney Concert Hall in Los Angeles, the Museum of Pop Culture in Seattle, or Louis Vuitton Foundation in Paris — all designed in his signature fluid, visually striking style.

Jane Austen fans parade through the streets of Bath in… 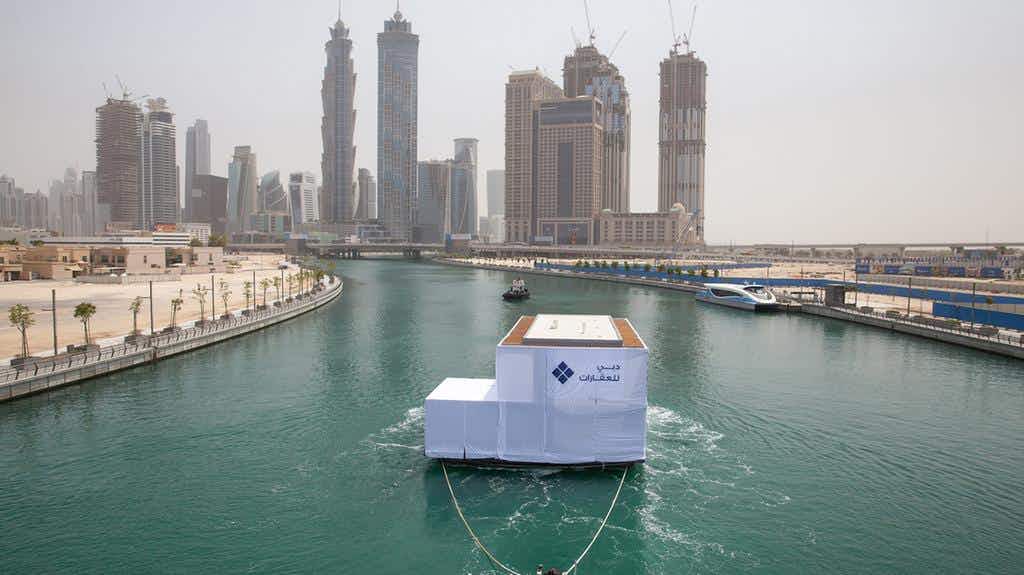 One of the world’s coolest neighbourhoods has just introduced floating…