We love its culture, style, gastronomy and magnificent scenery, and of course, its capital Paris is known as the City of Love, so it doesn't come as any great surprise that France has once again been voted the world’s favourite tourism destination.

The Madrid-based UN World Tourism Organization made the announcement that France was the most popular destination in 2016. It welcomed 82.6 million visitors in 2016, although this was more than a two per cent drop on figures from the previous year. Visitors to France were undoubtedly lured by its stunning architecture, including the famous Eiffel Tower, Notre Dame de Paris cathedral and the Avenue des Champs-Élysées, which is considered to be one of the most beautiful avenues in the world.

The classification is calculated according to the number of visitors who spend at least one night in a particular country. The US, with all of the myriad attractions it has to offer, came in second place with 75.61 million visitors. With its sunshine and beaches being a popular choice for those seeking sun holidays, Spain came in third with 75.56 million visitors. China came in fourth place with just under 60 million visitors and Italy came fifth.

Despite the figures, 2016 has been described as 'a difficult year' for the tourism industry in France. Officials have been heartened by the signs of improvement in the early part of 2017, and the number of foreign tourists visiting the country this year could reach a record 89 million, according to foreign minister, Jean-Yves Le Drian.

When it came to the amount of money spent by tourists in each country, the US came in first position with $206 billion made in 2016. Spain came second, followed by Thailand and China. The UK fell from third to seventh place at $34 billion, which is partly due to the depreciation of the pound after the Brexit vote to leave the European Union. 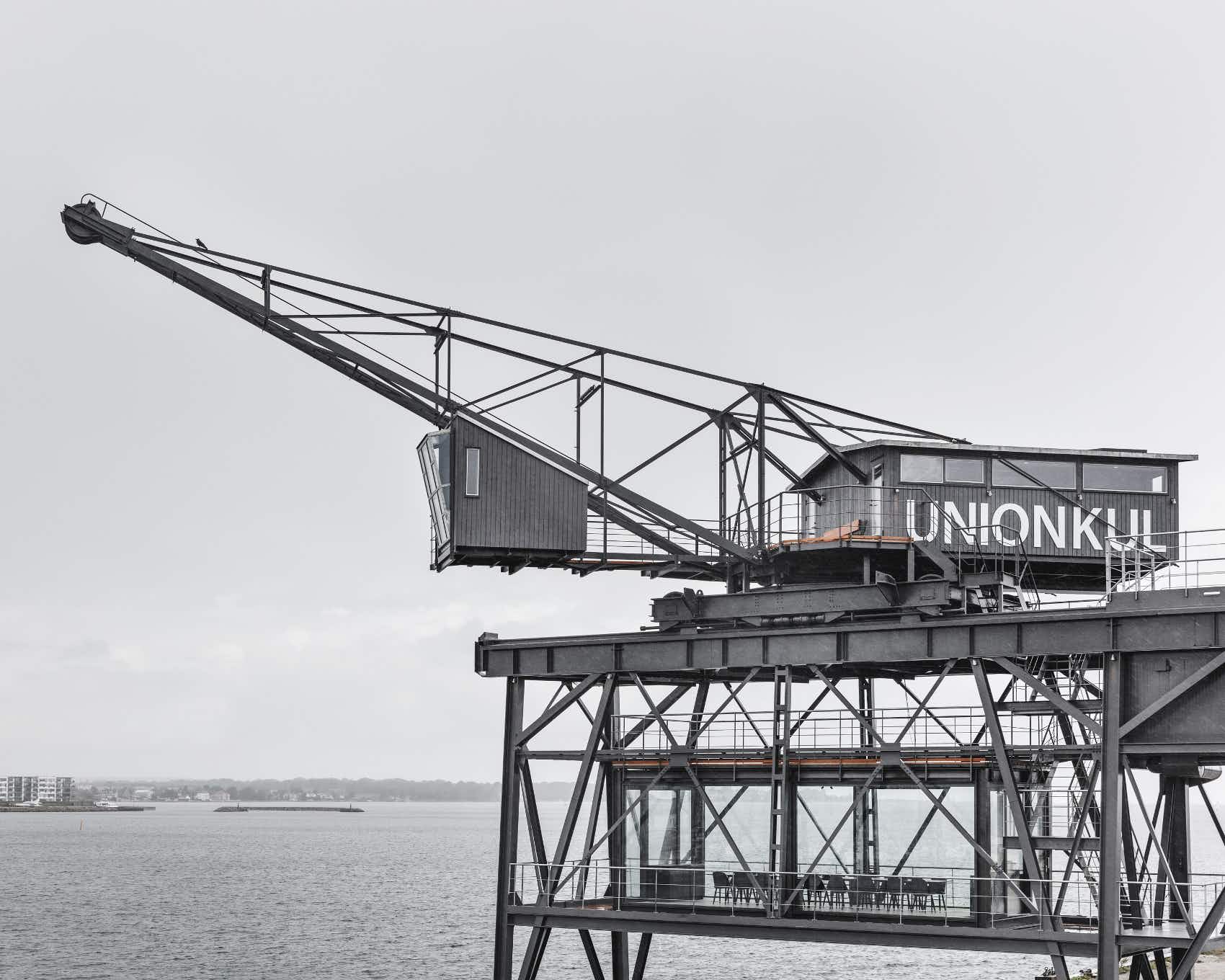 A luxury retreat has opened in a coal crane suspended…

Discover the best cruise destinations across the world