France is preparing to wave a teary au revoir to the couchette as SNCF announced that it will be withdrawing its overnight sleeper trains from Paris.

The government-run rail company said in a statement that the decision had come about because the sleeper trains were simply too expensive to run anymore.

SNCF has removed its funding for the couchettes, and has invited bids to run the services. However, if a solution isn’t found by 1 July, three of the 12 services will be cut. The only remaining night-time couchettes will then be the Paris to Briancon, Rodez and Latour de Carol services.

North by Northwest by Alfred Hitchcock Image by Getty Images

This comes after sleeper trains have been getting the axe all over Europe in recent years.

In 2015 Deutsche Bahn announced the closure of its overnight service between Berlin, Hamburg, Munich, and Paris. As high-speed train services have been introduced across Spain and Italy, couchette trains have been phased out that once provided overnight transport from places like Venice to Rome, or Barcelona to Paris.

The enduring romance of sleeper trains comes in large part from how they have been popularised in cinema and books, like in Agatha Christie’s murder mysteries, Alfred Hitchcock’s The Lady Vanishes and North by Northwest, and even in the James Bond movies.

In more recent times sleeper trains had become a popular mode of transport for environmentally-conscious travellers eager to reduce their carbon footprint. One blog, Snowcarbon.co.uk, has been popularising low-carbon train travel among skiers and snowboarders for some time, including overnight sleepers to popular destinations.

However, it is not all doom and gloom! The UK in contrast to continental Europe has invested in sleeper trains, with 75 new coaches being introduced to the rail service that connects London to Scotland, and with more couchettes due to be announced for the service connecting London and Penzance. 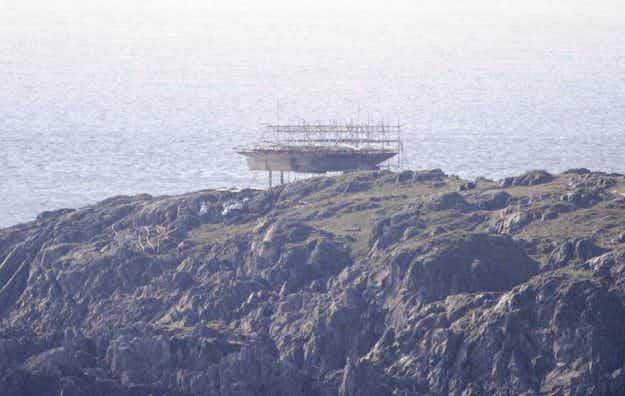 The Millennium Falcon is being built in Donegal, a county… 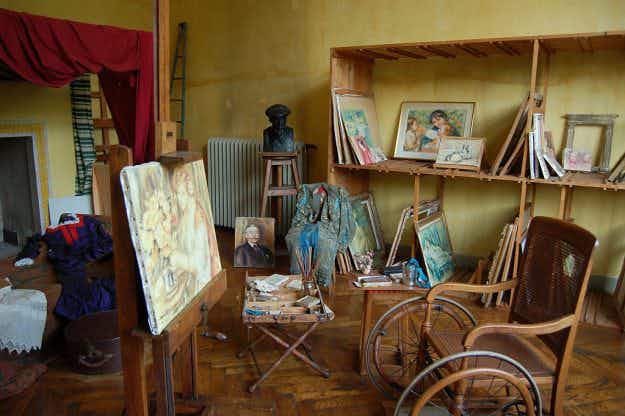