French authorities want to ban the use of public Wi-Fi and secure web network Tor when future states of emergency are declared, in hopes of cracking down on terrorists.

French newspaper Le Monde gained access to leaked government documents that showed that legislation proposing the ban could be presented to French parliament as early as January 2016.

The ban on public Wi-Fi according to the documents, would aid authorities in tracking down terrorists during a state of emergency, by eliminating public hotspots that it make it more difficult to track an individual. However, the idea of cutting people off from free internet access at a time of emergency could be seen as controversial.

The problem with blocking Tor presents much bigger problems. The Tor network is a secure web network that hides the user’s IP address in order to maintain anonymity, and it would present a much bigger technological challenge to authorities. The only country to successfully ban Internet users from a secure network is China with its "great firewall".

The issue with banning Tor during a state of emergency also brings up questions of surveillance, as authorities would first have to establish who the individuals using the Tor network are.

Jazz musicians acknowledge applause in front of "The Petit Cambodge" Restaurant, one of the sites of most deadly of six coordinated extremists attacks, in Paris. Image by (AP Photo/Francois Mori)

The leaked documents reveal one of various technological measures the French government is considering to combat terrorism in the wake of the 13 November attacks that killed 130 people.

The US and French goverments have been attempting to limit and legislate around encryption, after unconfirmed reports suggested that it was used by the terrorists involved in the Paris attacks. 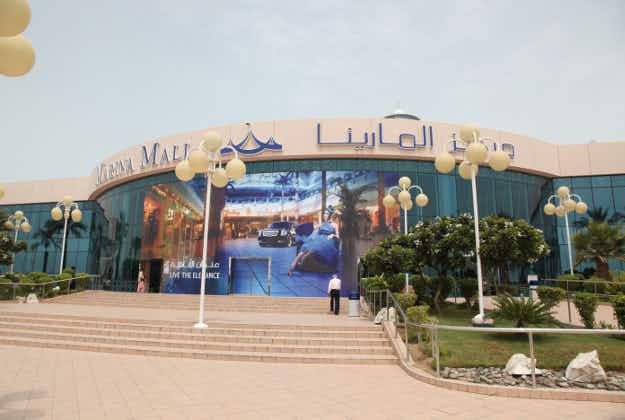 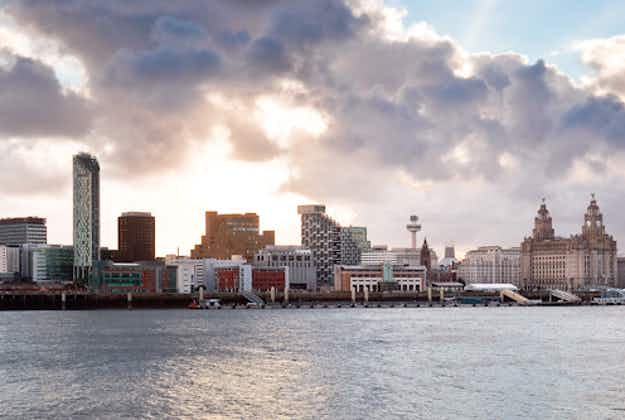