A former church in Spain has been converted into a beautiful skate park with brightly-coloured art all over its walls and ceiling.

The church, located in Llanera, Asturias, was converted into a skate park by a collective called the Church Brigade. The more than 100-year-old church was turned into a community space with the addition of a skateboard ramp, and became a popular site with local skaters.

A church in Spain was converted into a colourful skate park. Image by Youtube

The church had been built as part of a complex that housed workers in an explosive factory in Santa Barbara, according to the organizers. After the end of the Spanish Civil War, the factory was closed and abandoned and a few years ago the church was acquired by a group of friends who decided to make it into a real skate park.

Last year, the artist Okuda San Miguel visited the site. The group decided to crowdfund money so he could cover the walls with signature colourful art. The crowdfunding, which began in October, raised 25,000 euros to cover the cost of paints, glassworks, cranes and media materials.

Okuda San Miguel began painting on 23 November and finished the work in a week. The skate park was reopened to the public on 10 December.

Located in the north of Spain, the church is open to skaters who want to try out the ramps or for those who want to check out the urban art.

Okuda San Miguel is a Madrid-based artist whose work has appeared around the world, both in galleries and on the streets. 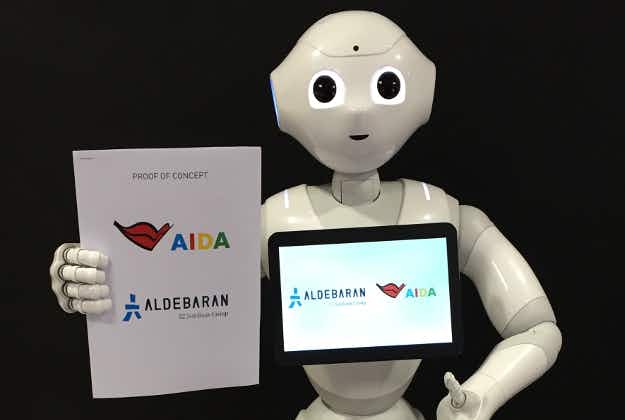 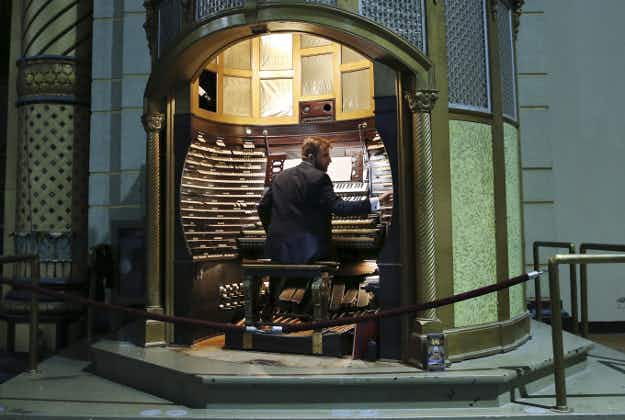 Organ fans pipe up to save world's largest musical instrument…