Fancy spending a night in the slammer? A former Slovenian prison has been transformed into one of the most unique hostels in the world, giving guests the opportunity to stay in a range of beautifully furnished cells and rooms.

First constructed in 1882, the building in Ljubljana that now houses Hostel Celica was once a military barracks for the Austro-Hungarian army. Following that, it served as a prison for over 100 years before being abandoned in the early 90s. In 2003 the space was converted after ten years of creative strategies and applications. The project saw over 80 artists and creatives taking part in the relaunch and redesign of the spaces within the walls.

The Hostel Celica has 20 former prison cells available to rent, with each one having its own specific story and concept. Each of the two and three bedded cells all have prison bars on the windows and doors, while the interiors within vary. Guests are assigned cells at the moment of booking and cannot choose them according to taste, just as prisoners could not choose theirs in the building’s former times. The hostel also has six multi-bed rooms with ensuites for larger groups and those wishing to share with other travellers at a reduced rate.

The selection includes Cell 171, a room that features a wooden arch of burnt wood from a destroyed building in Metelkova, Cell 120, which is an experiment in how to divide a single space into different areas using a huge wooden cross that functions as a bed frame. The Hostel Celica also has a room that makes use of a former hole in the wall left over from a demolition attempt, transforming it into a bright corner window that floods the room with light.

The hostel has a Point of Peace room for travellers to relax and meditate as well as an art gallery that houses work of local and internationally renowned artists. It also has a Museum of Solitary Confinement that shows the former cells buried deep in the basement of the building. A modern café and restaurant that caters to groups is also available on site.

Prices vary according to season, with a lowest price of €18 and a highest price of €33 for a cell. More information is available on the Hostel Celica website. 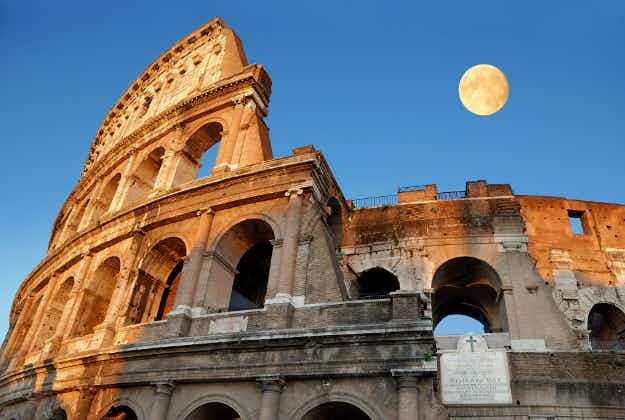 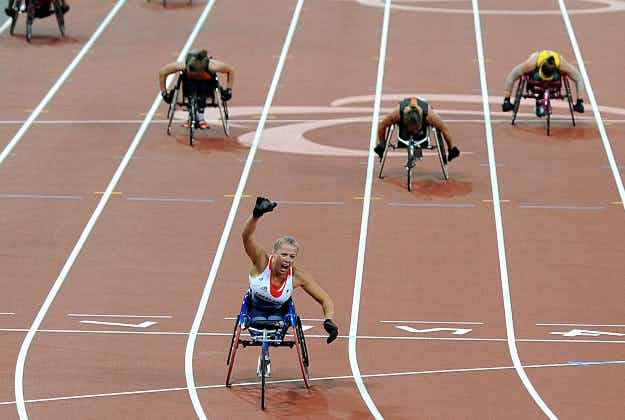 Here are the athletes to watch at Rio's 2016 Paralympic…