The discovery of ancient human footprints has boosted plans to create a museum in Laetoli, Tanzania.

The footprints are 3.7 million years old and were discovered in the north of Tanzania in the Ngorongoro Conservation Area Authority. They’re the second important discovery relating to human evolution made in the area in recent years, the last one being in 1978.

Minister for Natural Resources and Tourism, Professor Jumanne Maghembe made the announcement last week in Laetoli, saying the latest discovery placed Tanzania firmly in at the forefront of research into the origins of the human race.

The footprints were preserved by being impressed on a layer of volcanic ash. It’s believed they are one of the strongest pieces of evidence yet on explaining how human beings began to walk upright.

Replica of the Hominid fossil footprints discovered in 1978 in Laetoli. Image by James St. John / CC BY 2.0

Professor Maghembe said the latest discovery strengthened calls to establish a dedicated museum in Laetoli to further the research.

“It is through the setting up of a museum at Laetoli that we will attract researchers from around the world to come to Tanzania and connect with local researchers and advance a global understanding of the human evolution history that Africa is part of,” he said.

The latest discovery was made approximately 60 metres from the 1978 footprints and came as a result of cultural heritage impact assessment work carried out by consultants from both Tanzania and South Africa.

Tanzania is looking for new ways to boost its tourism after a controversial tourism tax was implemented by the government in July. An estimated 1.1 million tourists visit the East African country every year.

How to visit all mainland US National Parks in one… 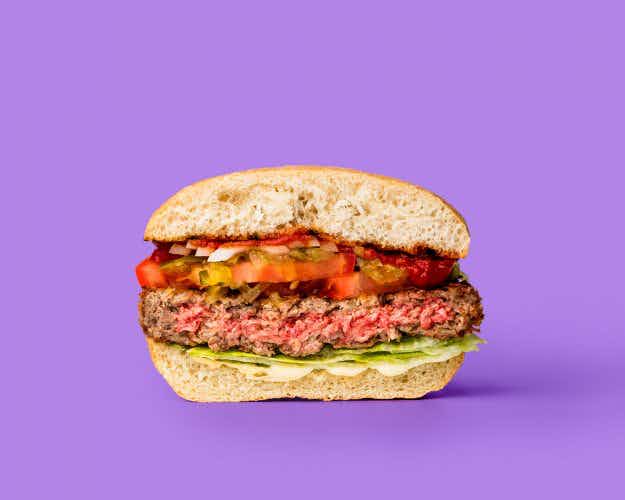 The 100% meat-free and bleeding burger that's taking NYC by…