Retired footballer Diego Maradona is bringing a taste of Argentina to the UAE as he launches a new restaurant.

The décor at Café Diego is inspired by the footballer’s hometown of Buenos Aires, featuring brightly painted window shutters, upholstery in the colours of the Argentinian flag and Maradona murals based on street art from his home country. Shirts from various clubs Maradona played for - Boca Juniors, Barcelona and Napoli, plus other memorabilia from his footballing career are also on display.

Fans can taste some of Maradona’s’ favourite eats at the new restaurant too. The menu offers traditional Argentinian food as well as twists on international fare, with a number of dishes, such as the Diego Hamburguesa, named after the sportsman himself.

The café has just opened in Nation Galleria mall on Abu Dhabi’s West Corniche and was officially launched on the footballer’s 56th birthday.  Gulf News reports that football fans  greeted Maradona at the opening, along with two other footballing icons - Jorge Burruchaga, Maradona’s ex-Argentina teammate, who scored the winning goal in the 1986 World Cup final, and Clarence Seedorf, the former Dutch international and four-time Champions League winner.

Maradona is no stranger to the UAE, as in 2011, he was manager of Dubai’s Al Wasl club in the Arabian Gulf League. He has also been a Dubai sports ambassador for the Dubai Sports Council. Maradona first became a sports star in Argentina when he played for Boca Juniors and later achieved iconic status for his performance during the the 1986 World Cup, which he is considered to have almost single-handedly won for Argentina. He was named the joint FIFA Player of the 20th Century with Pele in 2013. 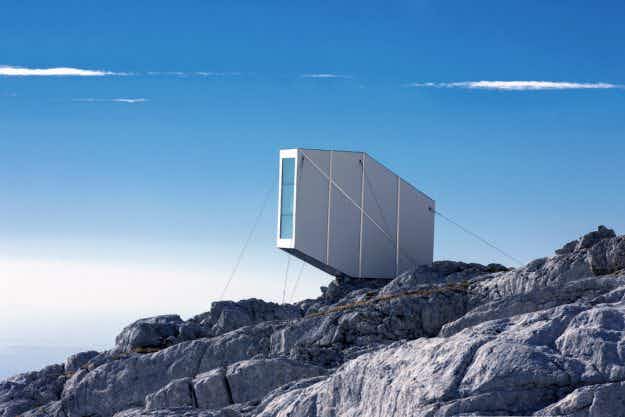 Would you stay in this cabin hanging over the Slovenian… 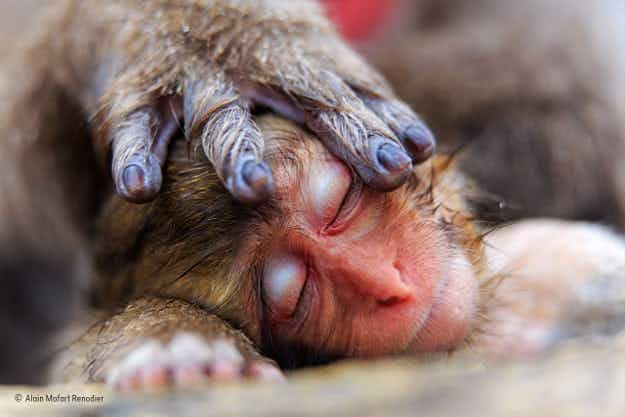 Wildlife Photographer of the Year 2016: online vote for People's…