Yes we can! Food banks set to benefit as 'Canstruction' kicks off in Washington DC

Canned goods serve a number of purposes in the kitchen, but they also make great building material. Every year, the Canstruction organisation hosts their annual design festival in different locations around the globe; the competition challenges area architects to create inventive structures with canned foods, all with the intent to donate them after the conclusion of the competition.

Earlier this week, the Washington DC Canstruction chapter, organised by the Washington Architectural Foundation, built out edible structures that are now on display at the National Building Museum. The exhibition will be open to visitors until Sunday, 27 November. Event organisers are encouraging people to come out on 25 November as an alternative to Black Friday shopping; they can cast their votes for the winner of the competition by donating one canned item, and all canned goods will be taken to the Capital Area Food Bank. Canstruction events will continue into next year in various cities including Knoxville, Detroit and even Escazu, Costa Rica.

Originally conceived by a group of engineering and architecture professionals in New York in 1992, Canstruction serves a dual purpose – fostering art and creativity on the local level, and bringing attention to the issue of worldwide hunger.  Since its inception, the organisation has collected over 40 million pounds of food for local foodbanks.

Share a unique view of your travels with friends and… 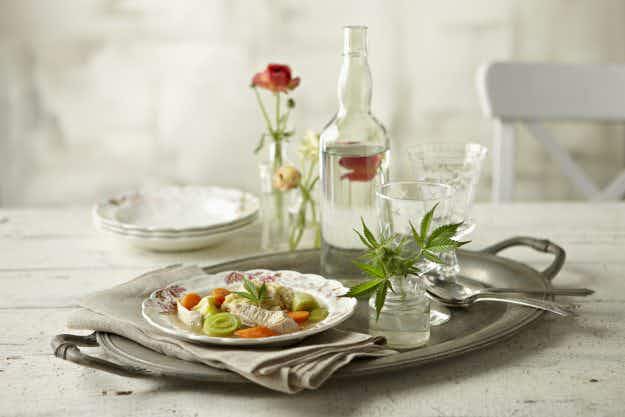 Looking for a gourmet Rocky Mountain high? Attend a 4-course…