The countdown for Rio 2016 has officially kicked off after the Olympic torch was lit yesterday in southern Greece.

In a big ceremony in which women wear ancient-Greek dresses while the men wear tunics, the participants go through what are supposedly traditional rituals at the site of Ancient Olympia where the original Olympic Games took place in 776BC.

Greek actress Katerina Lechou saw over the proceedings in her role as high priestess. An olive branch was cut and white dove was released into the sky, both gestures symbolizing peace.

The torch is always passed between a number of star athletes, and the first torch-bearer for these Olympic Games is Greek gymnast Eleftherios Petrounias, who won the Gold Medal at the last Games. From Petrounias the torch will be passed to a Syrian refugee who will carry it through the Eleonas refugee camp in Athens. The International Olympics Committee made a conscious effort to highlight the refugee crisis in this year’s game, and for the first time in history a team made up of refugees is to compete in the Olympics. They will hold a place of honour during the opening ceremony, marching behind the Olympic flag.

The torch will make its way through Greece for six days before leaving for Brazil. It is the first time the Olympics have taken place in South America. The torch will then be carried out a 95-day tour visiting 83 cities, 26 capitals and 500 towns in the hope of visiting a large amount of the population. It’s estimated that 12,000 torchbearers will have held the torch by the time of the opening ceremony on 5 August in Rio de Janeiro. Its Twitter account which remains very active, will document all of the proceedings @OlympicFlame 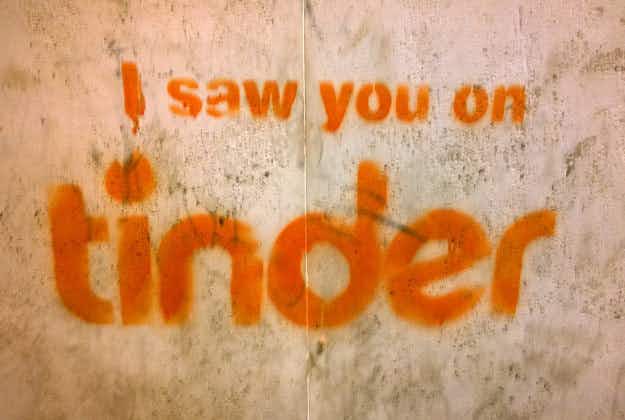 Tinder reveals that it tests new features out in Australia,… 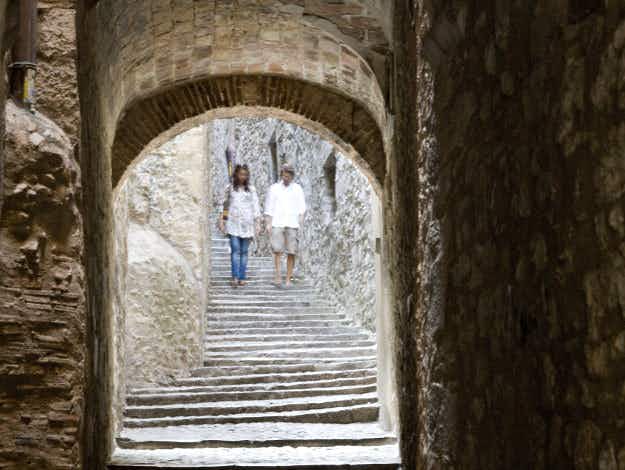 On location: six stunning real life settings to visit where…