Flying Scotsman locomotive back on track after 10-year restoration

The finishing touches have been made to the Flying Scotsman locomotive after a decade-long restoration process.

Heritage painter Mike O'Connor paints in the engine number onto the new Green livery on the Flying Scotsman in the workshops at the National Railway Museum in York. Image by: John Giles/PA Wire.

The express has had its temporary black paint removed and the traditional early 1960s British Rail green has been painstakingly applied by brush.

Closely watched by enthusiasts and the media at the National Railway Museum in York, signwriter Michael O'Connor carefully painted the number 60103 on the cab by hand.

Excitement is growing ahead of Flying Scotsman's inaugural trip on the East Coast Mainline on February 25. In its first official outing bearing its nameplates after a 10-year, £4.2 million restoration project, the 1923 engine will travel from King's Cross to York.

The green livery is applied to the Flying Scotsman, ahead of its official return to steam next week, in a workshop at the National Railway Museum in York. Image by: John Giles/PA Wire.

Museum head curator Andrew McLean agreed there had been some controversy over the exact shade of green, with some enthusiasts hoping to see the engine painted Apple Green - its original London and North Eastern Railway livery.

He said Flying Scotsman had undergone some alterations in the 1950s and 1960s so the accurate colour was the BR green it sported then.

He said: "To finally get Flying Scotsman fully restored, looking exactly as she should, in steam and alive again will be a really special moment for many people."

Mr O'Connor said he was honoured to work on the engine: "This is definitely one to tell the grandkids and great-grandkids.

"Flying Scotman is the pinnacle of steam engines."

Heritage painter Mike O'Connor paints in the engine number onto the new Green livery on the Flying Scotsman in the workshops at the National Railway Museum in York . Image by: John Giles/PA Wire.

Ian Hewitt of Heritage Painting said his team of five had completed the job in 10 days, stripping off the black paint, then applying 20 litres of undercoat, 30 litres of gloss and 20 litres of varnish, all painted by brush.

He said: "It's the pinnacle of our careers, and to now see it coming together on the world's most famous locomotive... it doesn't get any bigger for us.

"She's absolutely tip-top, probably the best condition she has been in for a long time." 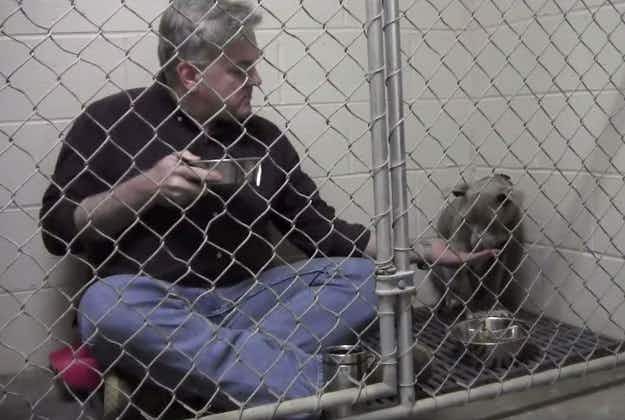 Videos of the week: from a blogging cat to an… 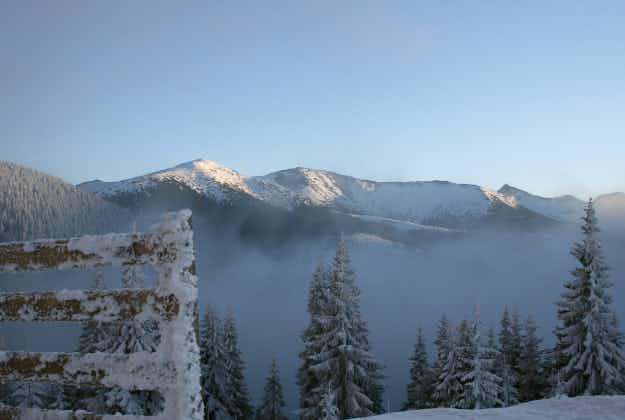 Crowdfunding success for eco-tourism in Ukraine and Romania