When Qantas announced it would be starting direct flights between London and Perth - travelling non-stop for 17 hours - there were as many terrified looks as there were enthusiastic expressions. For some, the idea of skipping layovers and transit time for a faster arrival was welcome. Others couldn’t handle the thought of being stuck in a metal tube with 236 people for that duration.

Aviation history was made this week, when the inaugural flights travelled between the hemispheres.  The route covers a distance of 14,498km, making it the third longest in the world. It’s a giant leap from air travel in 1947, when it would take four days and seven stops to make the trip between Australia and the UK. So, what’s the verdict?

Adam Barnard, who owns a tour bus company in the West Australian capital, travelled to the UK in economy. “It was quite surreal not to have a stop and the whole thing was so quick,” he says. “I do admit to sitting on a pillow after about ten hours, but I did sleep well, that’s for sure.”

Barnard says claims of reduced jetlag with the brand-new Boeing 787-9 Dreamliner are valid. “You take off early evening and land early morning the next day, and it totally reduces jet lag,” he says. “The mood lighting, cabin pressure, air-conditioning and temperature changes are all designed to minimise jet lag and the higher humidity meant I was nowhere near as dehydrated as usual. That was very noticeable [because] I had a function the night I arrived, and I was still fine.”

John and Isabel Lake from Hertfordshire in the UK travelled to Perth to meet their daughter Tiffany’s 16-day-old baby. The Brits arrived one hour early, in time for lunch, and the newborn and her mum were at the airport to greet them. The Lakes have twice been to Australia on regular flights, and say the direct route suits them far better. They arrived refreshed and well fed, having dined on ravioli and chicken dinners, followed by a full cooked breakfast. The couple travelled in premium economy and note that the seats are different to those in economy. “The seats were very spacious and extremely comfortable,” says John. “Sleeping was so much better than any other flight that I’ve ever had.” Isabel was impressed with the absence of cabin noise, enabling easy shut-eye. “The windows seemed to be dimmed without having blinds – they look darker and it gives you the sensation of night,” she says. “Even the babies and young children-  not a peep out of any of them. A lot of people had six or seven hours sleep.”

On arrival they were given a free ferry ticket to Rottnest Island and a goodie bag with sunscreen in it – something they’ve made use of, as they enjoy Australia’s sunniest city. 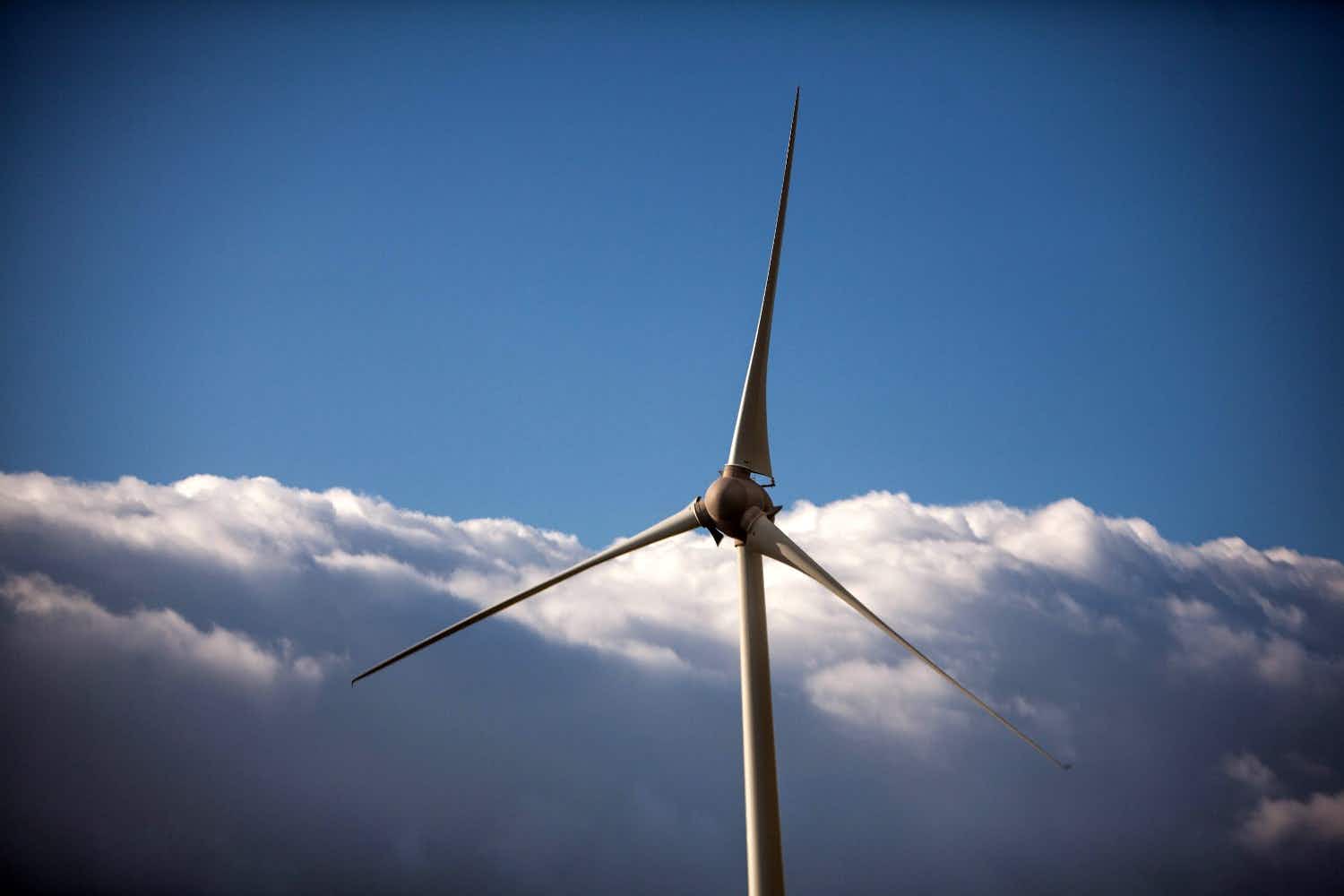 The smallest Canary Island is aiming to become self-sufficient for… 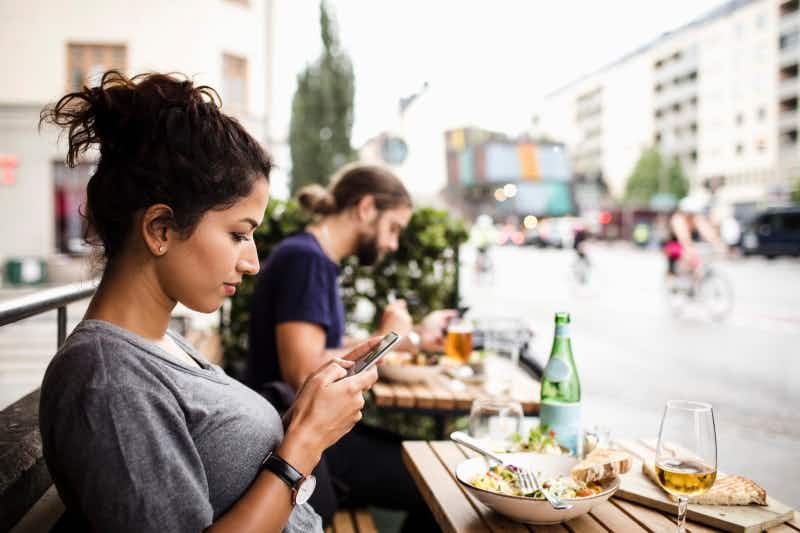 This online service will tell you how to get a…