Florida proved itself as a mecca for tourism as the Sunshine State topped the 100-million- visitor mark for the first time last year.

Florida reports a record 105 million tourists visiting on holiday during 2015 Image by Lall / CC BY 2.0

In fact the news is even better, as it is estimated that the final figures for 2015 could end up at a massive 105 million tourists.

Tourism and Florida go hand in hand as for the past five years, the numbers visiting the state for holidays has continued to hit the roof.

New-press.com reports the breakdown in figures which shows that almost 90 million came from the USA – an increase of 8% year on year while just over 11 million were tourists from overseas. Canada’s special relationship with the state is highlighted in the fact that four million visitors crossed their borders to holiday there.

Travel-related job opportunities continue to grow with 1,199,200 locals employed by the industry, translating into an increase of over 53,000 on the 2014 figures.

Making the announcement of the record figures at Walt Disney World in Orlando, Mayor Rick Scott  wanted to set the goal for tourism at a higher level, saying he hoped to welcome 115 million people to Florida over the course of the current year.

Orlando once again was the big attraction with 62 million people holidaying there.

Bill Talbert, Vice Chairman of the board of directors of Visit Florida, said the growth to the new milestones was being fuelled by the increase in new and established tourism-related businesses. 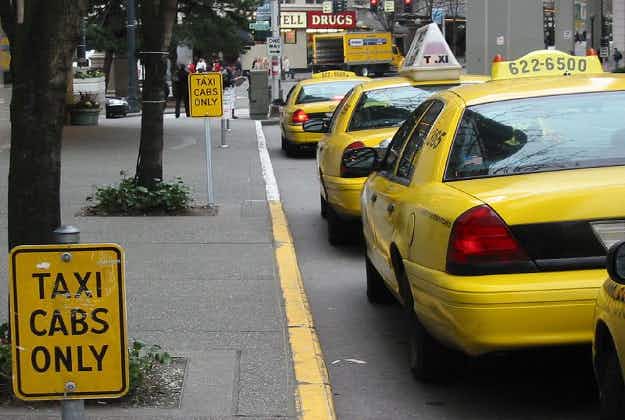 NY taxi and Uber drivers in rally for fairer wages… 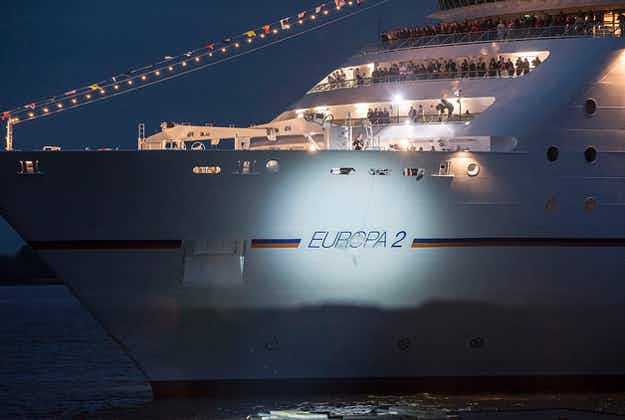