Italy is renowned for its pomp and ceremony with monthly processions taking place in major cities across the country in celebration of a saint or sinner. Yet what makes June’s fanfare in Tuscany’s capital of Florence even more enticing is the inclusion of its historic soccer match, Calcio Storico Fiorentino.

Men in traditional dress march through Florence ahead of the Calcio Storico Fiorentino 2018 semi-final match between the Santa Maria Novella (Red) Team and Mixed Team (Violet) at Piazza Santa Croce on 9 June 2018 in Florence, Italy. Photo by: Massimiliano Donati/Awakening/Getty Images

A combination of soccer, rugby and wrestling, it is an exhilarating game to watch, at times harrowing, as four teams divided into the city’s old quarters: Santa Croce (blue), Santo Spirito (white), Santa Maria Novella (red), and San Giovanni (green) battle it out, literally, for the prized title. Having been hosted in the city for the past 500 years, played in a pop-up field in Piazza Santa Croce, players wear costumed attire representative of the game’s historical significance having been played in the square since 1530.

A man in traditional dress holds balls before the semi-final match of The Calcio Storico Fiorentino between the Santa Maria Novella (Red) Team and the Mixed Team (Violet) Team at Piazza Santa Croce on 9 June 2018 in Florence, Italy. Photo by: Massimiliano Donati/Awakening/Getty Images

A unique and original spectacle, highly competitive players actively train year round for the summer matches, compete in a makeshift field of sand as spectators cheer from the sidelines within a four-sided tier seating structure erected especially for the June games. The winning team wins not only the pride of being hailed champions but also symbolically gifted a white Chianina calf and a Palio painted by a Florentine artist. The winning district's flag is also proudly displayed for the following year in front of the Palagio di Parte Guelfa, the headquarters of the game in Florence.

It is said Calcio Storico Fiorentino is the origin of the basic rules of today's major team sports, from football, to rugby, and American football, making it a must-see for any sports fan when in Tuscany.

Tickets are available to the public over three weekends ending on 24 June, the day Florence also celebrates their patron saint, San Giovanni, with fireworks over the river Arno.

More information at calciostoricofiorentino.it Tickets from €29-€80. 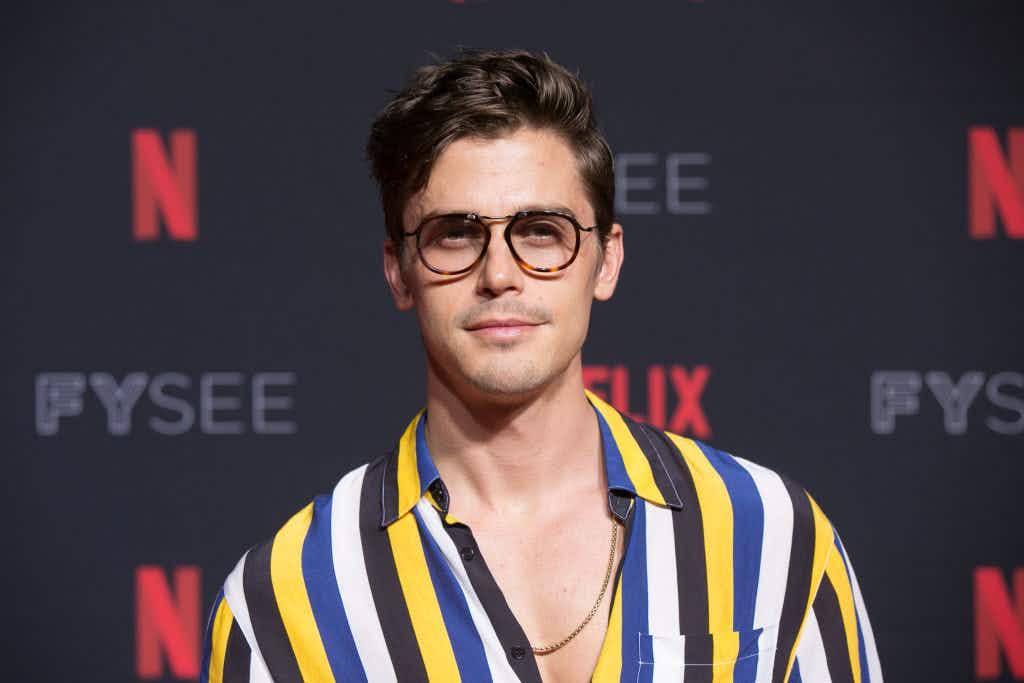 Queer Eye’s Antoni Porowski is opening up a restaurant in… 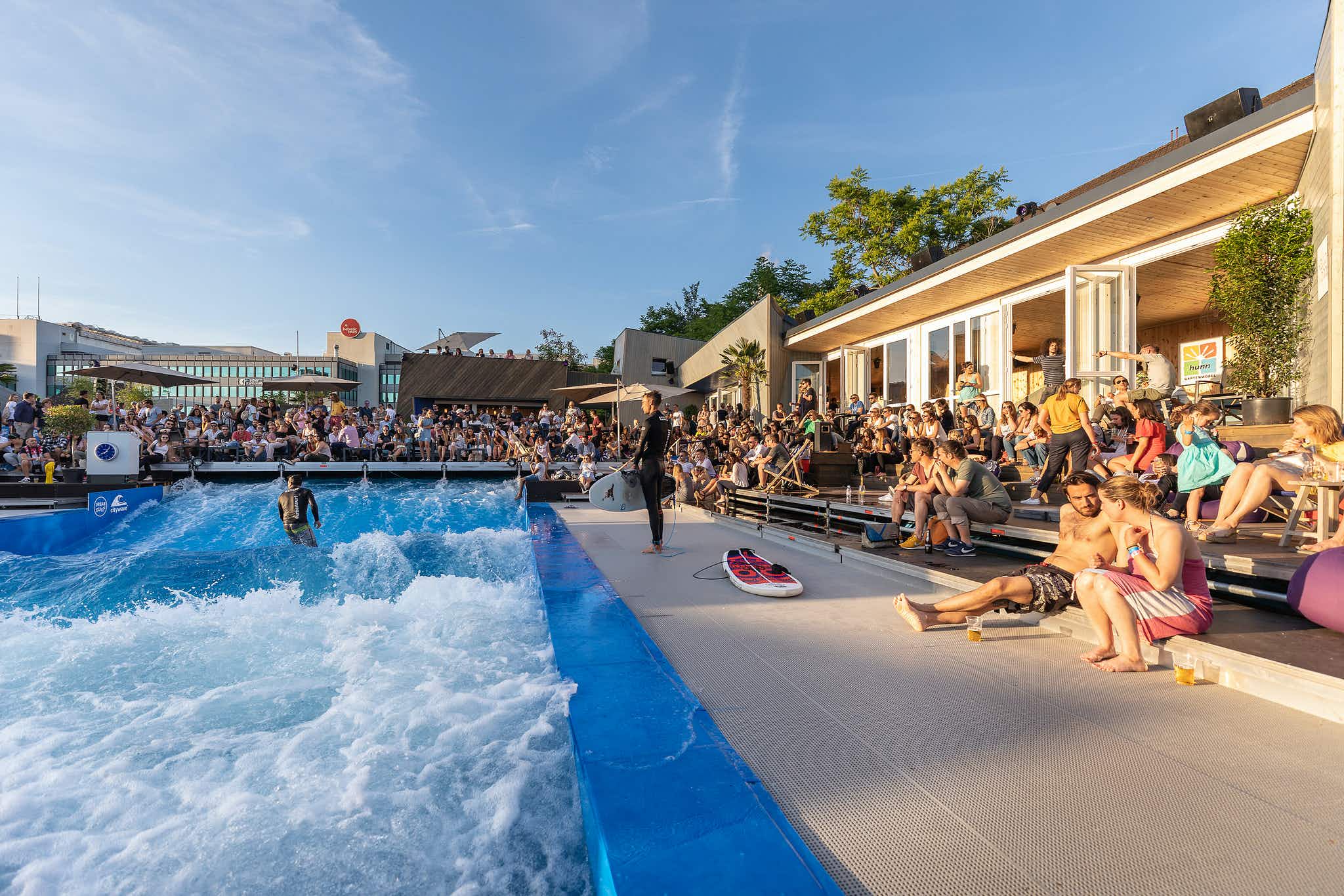 How to surf some waves in Zurich this summer