Google may know your flight is delayed before your airline does

We already ask Google to do almost everything for us, and so asking them when our flights are likely to be delayed was just the next logical step. The internet giant has now developed an algorithm that can predict when plane journeys are likely to run late even before your airline knows.

Google will tell you if your flight is delayed. Image by Google

The new feature is part of Google Flights, their travel planning tool. Using machine learning, they’ve been able to develop a system that can spot delays developing based on weather patterns, location, and previous arrival times. “Flights already show delays, and now we’re sharing reasons for those delays and delay predictions too,” wrote Anket Mathur and Grace Danciu in a blog announcing the new feature.

“Using historic flight status data, our machine learning algorithms can predict some delays even when this information isn’t available from airlines yet. Delays are only flagged when we’re at least 80% confident in the prediction.” They said passengers obviously still need to make sure to get to the airport on time but that the new information would help manage expectations and prevent unpleasant surprises on arrival at the terminal.

Google will have all your flight information. Image by Google

To use the feature, you just need to log onto the page via mobile or your computer and search by route, airline, or flight number. Google have also added another nifty feature to their flights system, allowing for better searching for cheap fares. It cuts through sometimes unclear industry terms like “basic economy” to give passengers a much clearer picture of exactly what they’re getting for their money, including overhead space, seat selection, and baggage charges. That new feature works on flights for American, Delta, and United, which together make up almost 60% of the US domestic market.

“Don’t let uncertainty – whether it’s understanding the fine print of fare options or navigating potential delays – keep you from your next vacation,” said Google. 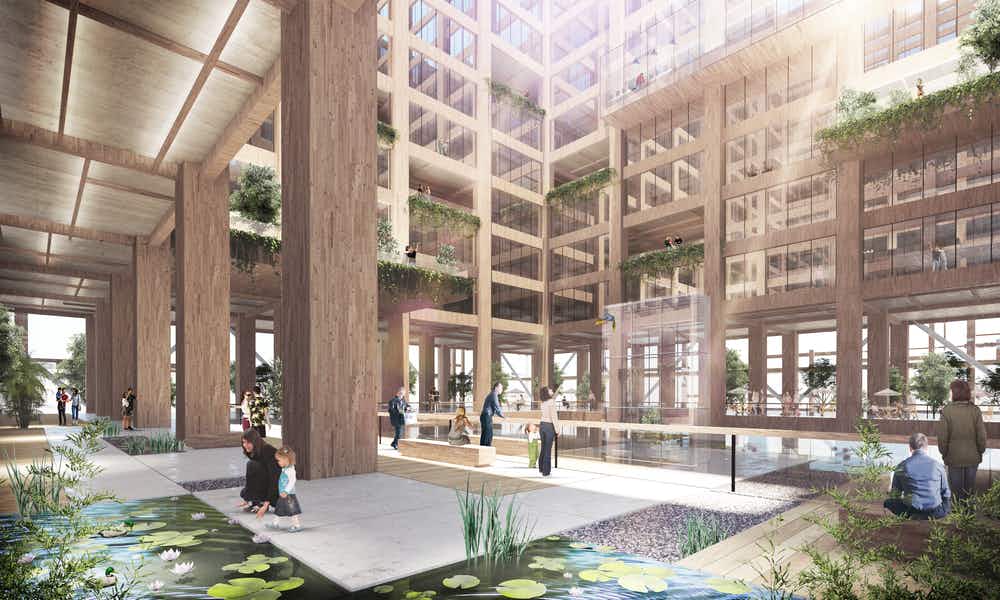 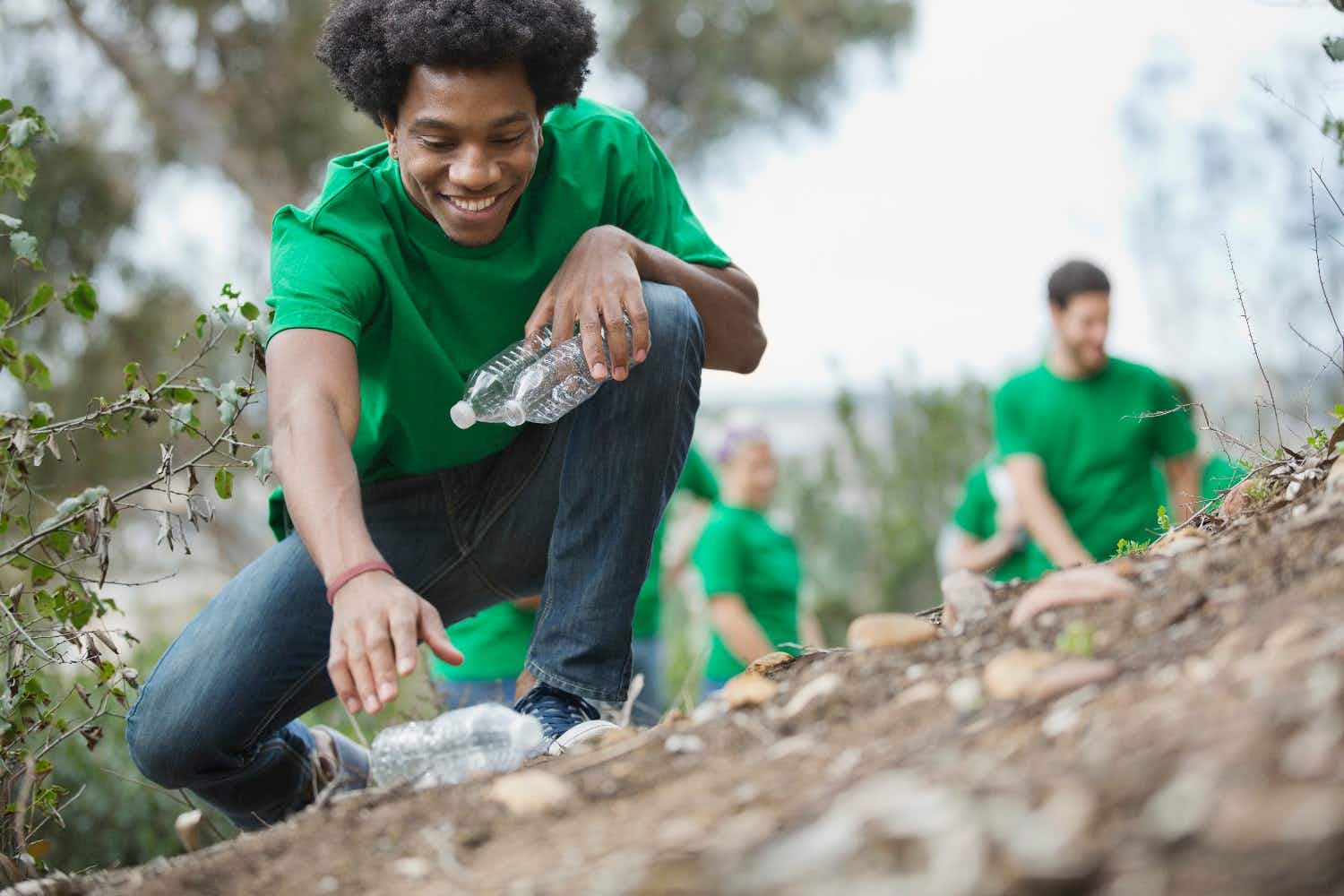 Heard about plogging? The Scandi trend to pick up trash…