A flamboyance of flamingos returns to Progreso, Mexico

North of Mérida, the beach city of Progreso, Mexico is home to the longest pier in the country and a new flock of pretty, pink flamingos. The birds generally find nesting places in the mangroves around the smaller Uaymitún, but farmers have recently spotted them congregating in the mangroves near Progreso.

Pink Flamingos in the National Reserve of Celestun - Yucatan - Mexico - 2005

According to local farmer, Remigio Cuytun, the flamingos haven’t been seen in this area for many years, but some two months ago, began to arrive looking for a new food source. The mangroves surround an old narrow road that accessed the local dump and was also used when the railroad connected the port in Progreso with Chicxulub and Conkal. The flamingos are gathering just over 20 meters from the road and are easily seen.

The mangroves have been a focus of protection, conservation, restoration and reforestation since 2014 by the Ninth Naval Zone, through its Port Oceanographic Research Station.

The extremely social flamingos often live in colonies called a flamboyance, which can number in the thousands. They will often fly between the best food sources and nesting grounds. While it looks like flamingos nibble at the water they are actually using the unique shape of their beak to help filter out the food. Thinks like small bits of algae, insects and brine shrimp also help to give flamingos their unique color.

Not far from Progreso, the sleepy town of Celestún has long been known for its incredible views of flamingos. The Reserva de la Biosfera Ría Celestún is home to a huge variety of animals and birdlife, with the flamingos as the star of the show. Here and elsewhere in the area, the flamingos are out year-round, but for best viewing catch them November to mid-March. Morning is the best time to view them, but around 5pm and into the evening, the flamingos tend to gather in one area which makes for an excellent photo-op. 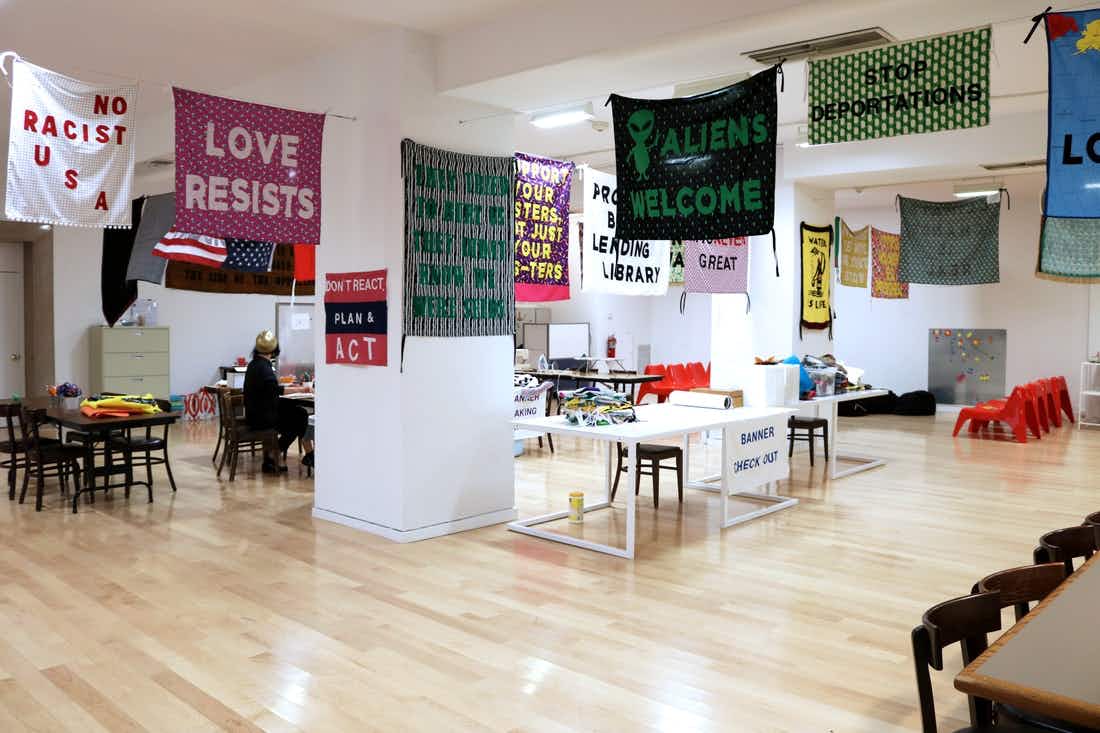 You can borrow a protest banner from Chicago's newest lending… 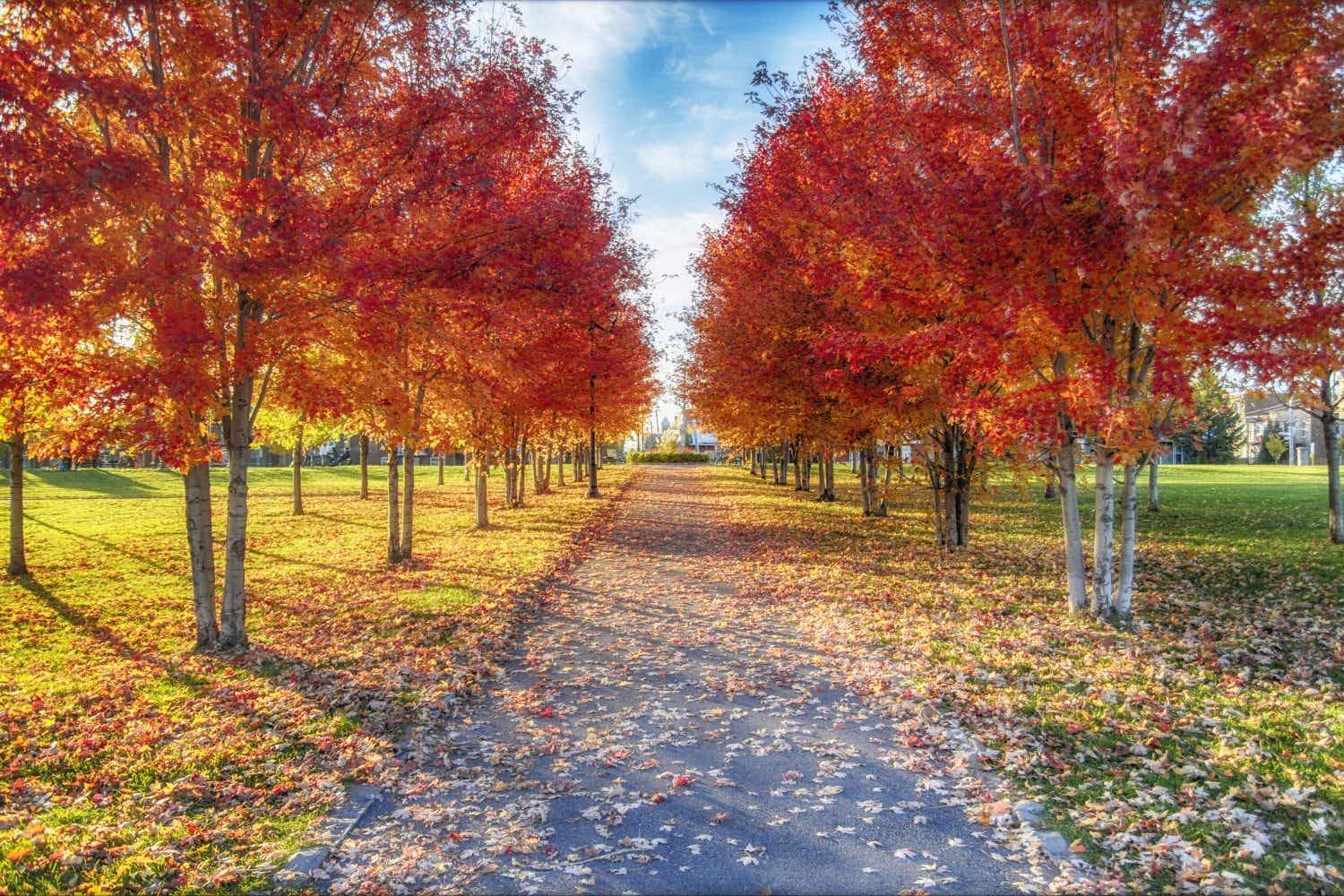 How to get a dollar for every maple leaf you…