Dive into fun at the first vertical drop coaster in California

Knott’s Berry Farm in Buena Park, California gave guests the chance for the ultimate adrenaline rush when it opened the state’s first and only dive roller coaster this month dubbed HangTime.

Towering 150 feet over the theme park, the coaster sends riders up a vertical lift hill, halting at the highest peak and leaving riders suspended at the crest for several seconds while they stare down at a 60-degree angle on the boardwalk below. Suddenly, the train descends 15 stories at a 96-degree drop before flinging riders through 2189 feet of steel track and five gravity-defying inversions, including a negative-g stall loop, which gives riders the sensation of floating.

“Hangtime’s disappearing track creates a memorable illusion of the unknown as riders feel like they are hanging over the ground in nervous anticipation,” said Jon Storbeck, president and general manager of Knott’s Berry Farm. “People who crave that adrenaline rush will want to ride this coaster again and again.”

In the early 1920’s Walter Knott and his family sold berries, preserves and pies from a roadside stand along State Route 39. By 1934, the Knott’s had expanded to sell chicken dinners attracting hungry visitors from all over California. As folks waited for a seat in the restaurant, the Knott’s thought they should have something to do, so they built shops and other attractions like a replica Ghost Town.

Then, in the 1950’s the theme park really got its start when Walter Knott introduced a summer-long county fair. The Calico Log Ride now call Timber Mountain Log Ride was added in 1969 and remains one of the oldest log flumes in the United States. In addition to the innovative roller coasters, visitors to the park now find an on-site water park, Camp Snoopy for the tiny tots in the group and dozens of rides and attractions on 160-acres. You can even still eat at Mrs. Knott’s Chicken Dinner Restaurant. 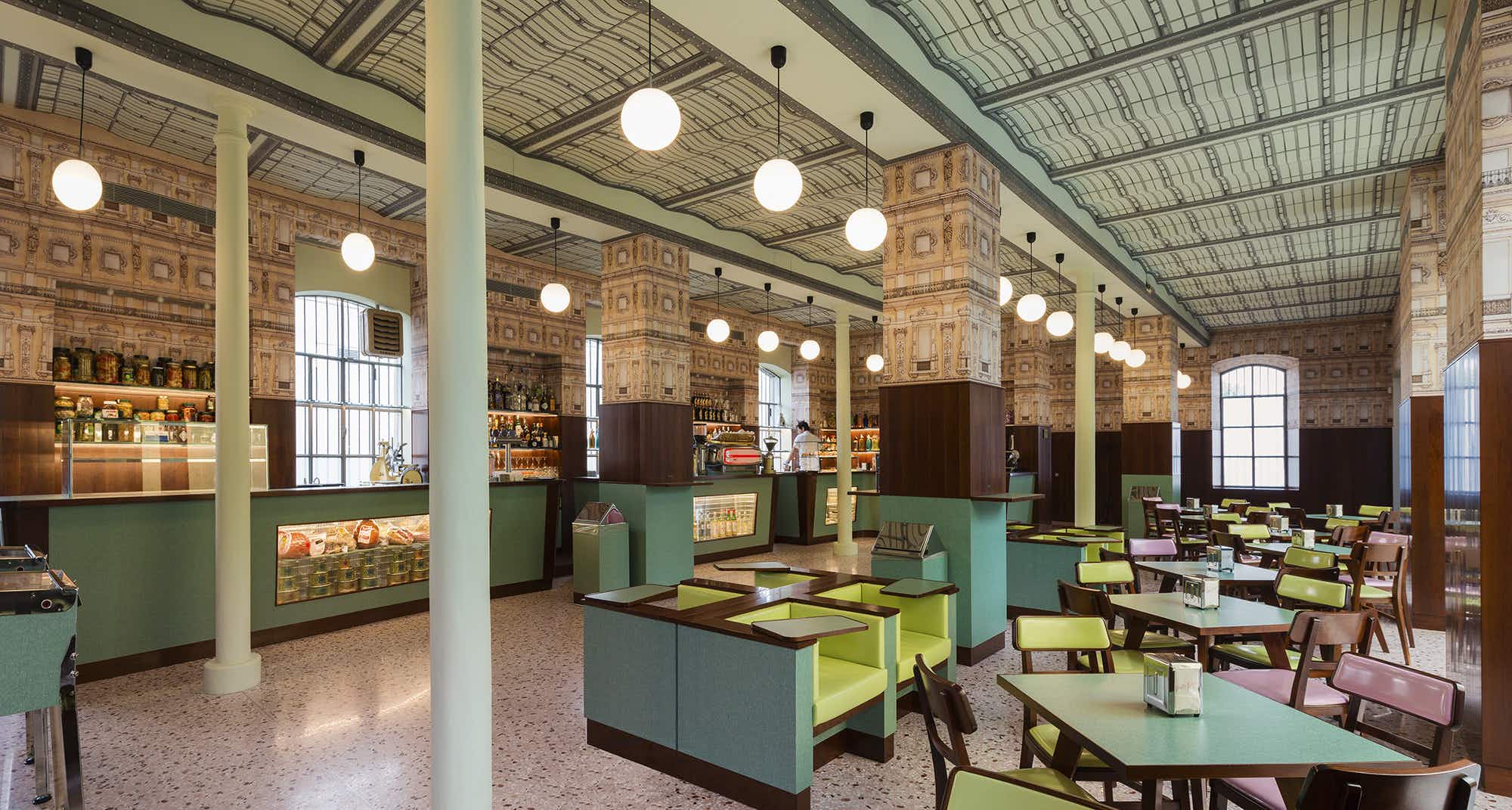 Wes Anderson has designed a cafe in Milan, and it… 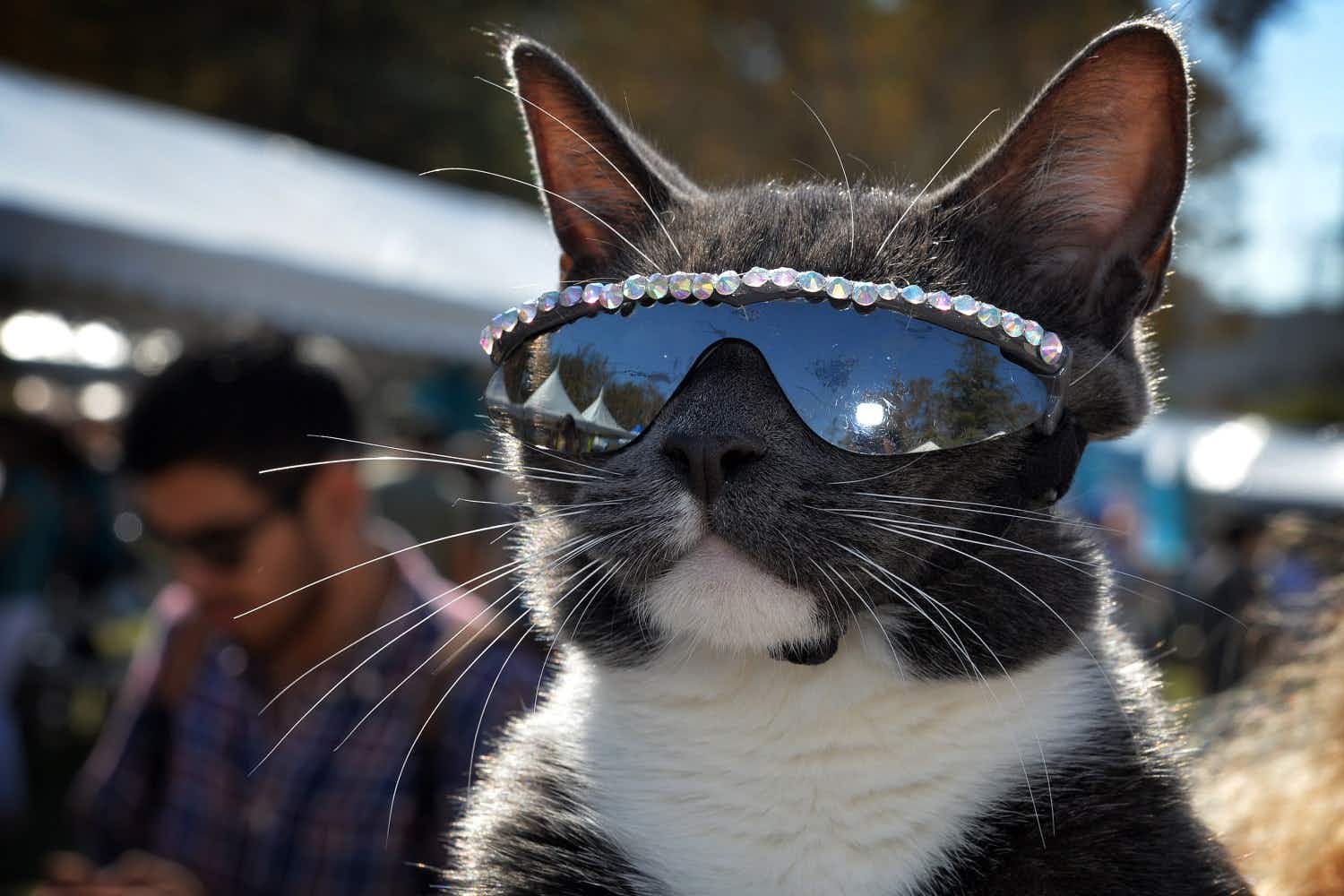 Cat-lovers will be purrfectly delighted with this English festival dedicated…