First vegan beer hall in America to open in Massachusetts

A refreshing new place to eat and drink is set to open its doors in Quincy, near Boston, this summer with the guarantee that all its food items and beverages are 100% plant-based.

Rewild Plant Food & Drink will combine its local craft beer, wine, kombucha and artisanal coffee selections with plant-based menu items. Pizzas will be made in-house with homemade dough and cashew cheese, there will be vegan ‘fish’ and chips, plus ‘scallops’ and tacos, among other dishes. Rewild’s co-founder Pat McAuley wants to give people the choice to eat vegan food, especially those who still think it’s tasteless and cardboard-like. “I used to be one of those people, so I get it,” he said. “I was so wrong. You only gain more tastes, textures, and experiences when you venture into plant-based foods. Most people spend their entire lives eating in the very small category of animal foods. When you open your eyes to the thousands and thousands of plant-based options out there, your tastes are overwhelmed with new flavors.”

The menu is entirely plant-based. Image by Rewild

One of the hardest things about being vegan is undoubtedly that it’s not particularly convenient or social yet. “It's important to give people the opportunity to eat better for themselves and the planet while still being able to have fun,” said McAuley, “by making it an approachable experience, we hope to dispel any stigmas associated with plant-based food. People need to know that they can make better food decisions without sacrificing taste or having a good time. They can still be regular people!”

The new beer hall will be a whopping 4200 square-feet in size with 120 seats. The decor will have a hip and modern atmosphere with urban art on the walls, plus a stage for hosting bands and artists. On tap there will be 24 beers to try from the craft brewers in the general Boston area. McAuley believes there’s a growing demand for plant-based eateries, and he’s seen the evidence in Boston, where athletes like football quarterback Tom Brady and ice hockey defender Zdeno Charaeat now eat plant-based diets. “I'm a regular guy who loves the Patriots and likes a burger with my beer,” he said, “now I just have an Impossible Burger or Beyond Burger, instead. If you can have food that tastes just as good (I'd argue better) and it's better for you and the planet, why wouldn't you?” said McAuley, who believes it’s becoming harder to ignore the health and environmental benefits of eating this way.

Animal agriculture is one of the world’s leading causes of greenhouse gas emissions, plus the cause of deforestation and species extinction, it also causes ocean dead zones. “It is unsustainable by design,” said McAuley, “furthermore, the fact that we feed and kill around 70 billion animals a year, yet about a billion humans will go to bed hungry tonight is simply not right,” he said. For McAuley there’s no going back, he battled health issues from the time he was a small child and into adulthood, but since adopting a vegan diet he claims they went away in a matter of months. “It was a life-changing experience,” said McAuley, “I spent a year learning all about nutrition and the real science we have regarding diet. From a health standpoint, it's undeniable that a plant-based diet is superior to any other way of eating.” Try the vegan food at Rewild for yourself from August, at 1546 Hancock St Quincy, Massachusetts. Visit the beer hall’s website for more information. 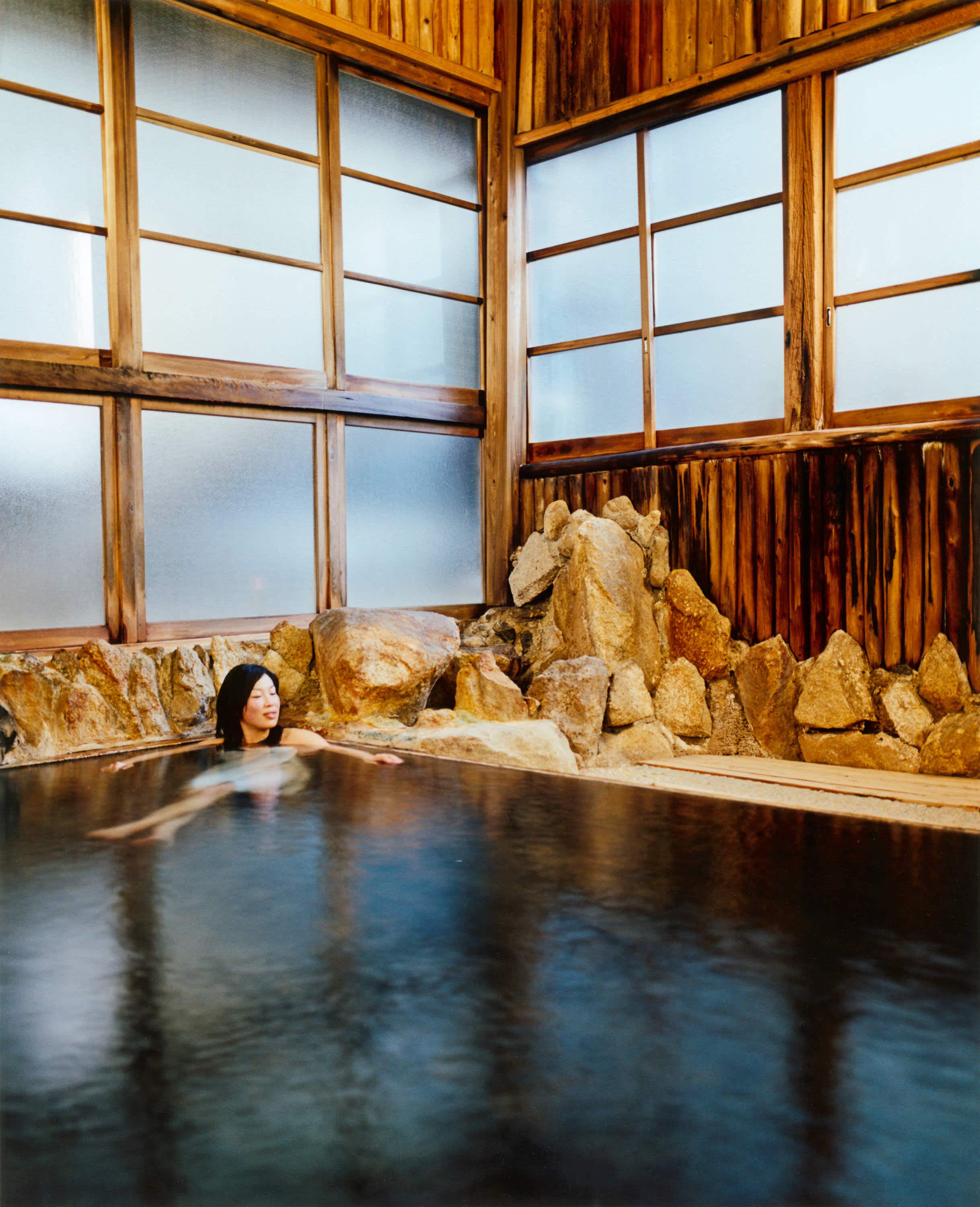 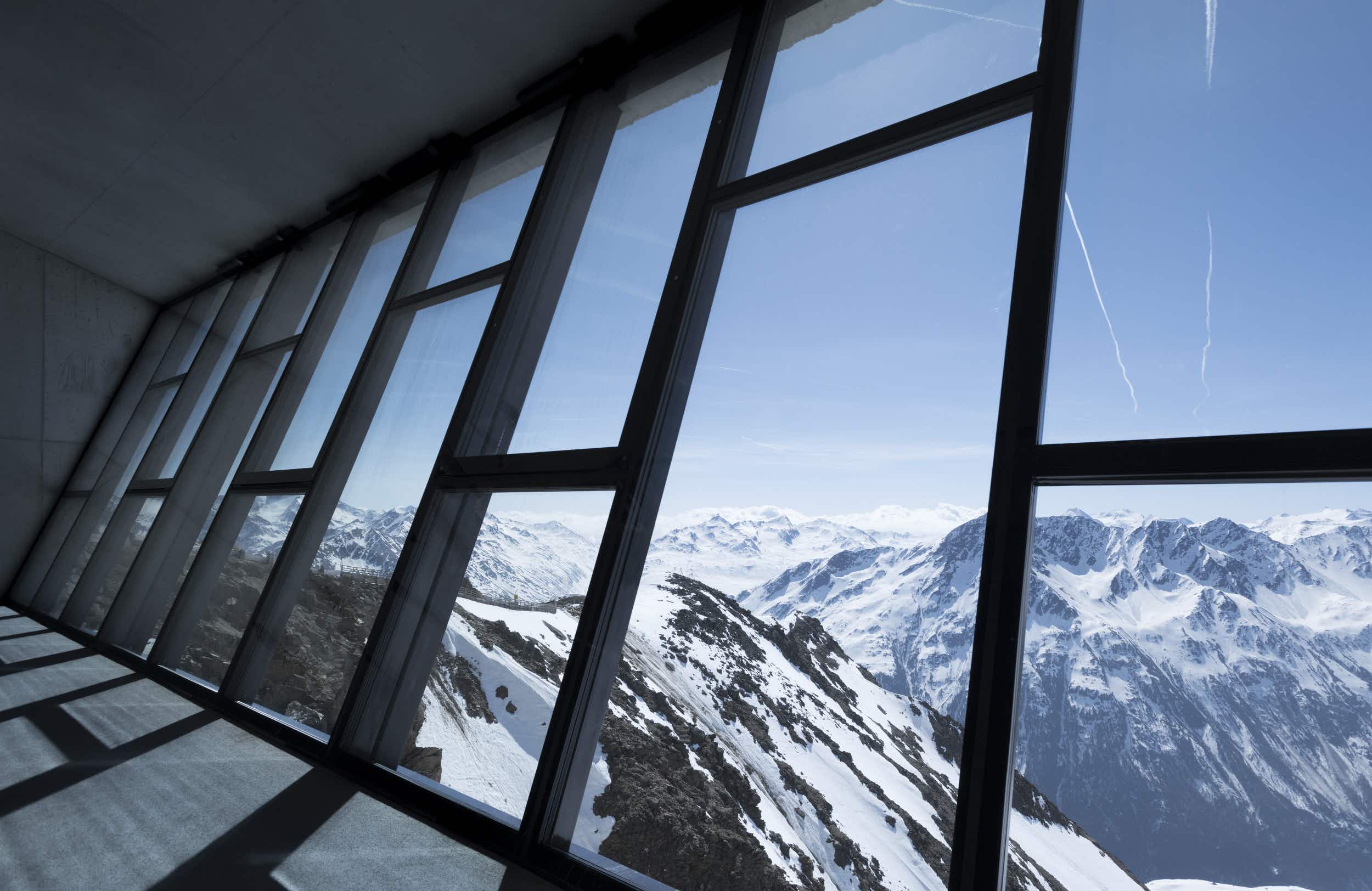 A James Bond museum is set to open inside the…