If your fascination with water is such that you'd like to enjoy your food under the sea, then we've got just the thing for you, as India today opened its first underwater restaurant.

The Real Poseidon in Ahmedabad Image by Screengrab from Youtube

The Real Poseidon opened its doors in Ahmedabad today, officially becoming India's first under water restaurant. The restaurant was fully booked for its opening day, with 150 seats filled with curious diners.

The 20 foot dining area is indeed under water with fish and various see fauna floating all around the diners. It was built by local businessman Bharat Bhatt. “I had been part of building a restaurant back in 2004-05 and had been toying with this idea to float a restaurant with a novel concept since several years. Once we decided on this concept and we were sure it could be done, we started work on it,” Bhatt told the Indian Express.

The Real Poseidon is immersed in 150,000 litres of water. It features around 4000 fish and marine species which are supposedly sourced from local markets in Ahmedabad, Rajkot and Vadodara.

Whilst you may be fooled into thinking this is a under-the-sea themed restaurant that serves the very creatures one can see swimming around, The Real Poseidon is in fact a vegetarian restaurant specialising in foods from Thailand, Bangladesh, and traditional Indian dishes, but without ever serving fish. 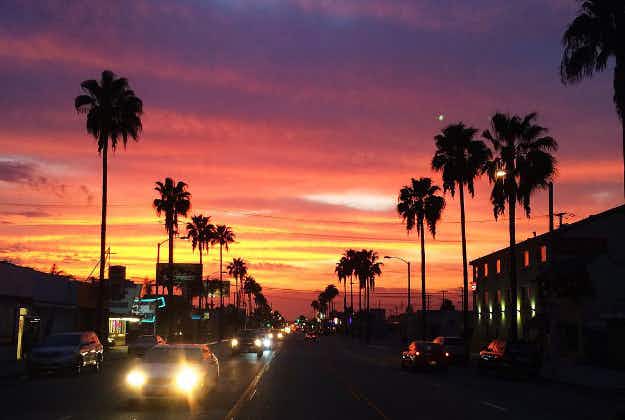 NY gets more posts on Instagram, LA gets more likes… 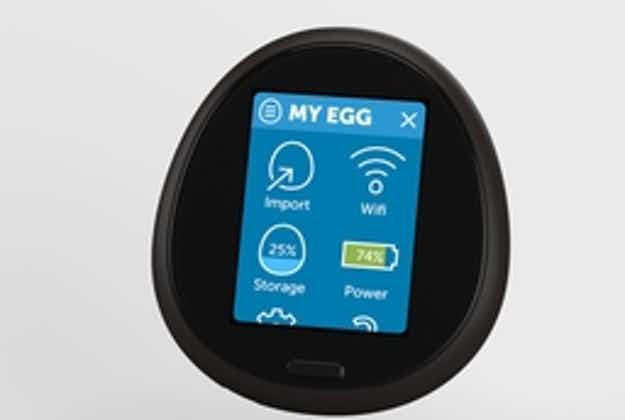