Almost a year after St Helena Airport officially opened, it has finally welcomed its first passenger jet. Sixty passengers recently flew into the island in the middle of the Atlantic Ocean from Cape Town, more than ten years after plans for an airport were first initiated.

The ten-mile-long island is a British Overseas Territory with 4534 residents, and it is located more than 1200 miles from the nearest major landmass. The airport officially opened in June 2016, but it subsequently transpired that large jets can't land there due to dangerous winds.

As a result, only small private planes have been cleared to use the airport, so people generally reach the island by Royal Mail ship. This debacle resulted in a panel of lawmakers declaring that the British government had wasted £285 million on the construction of what would come to be dubbed the “the world’s most useless” airport.

The arrival of the first commercial flight from Cape Town came about because two RMS St Helena voyages were cancelled, leaving passengers stranded away from home. SA Airlink operated the flight using an Avro RJ85 aircraft, and the arrivals hall was full as locals celebrated. They were delighted that the plane landed smoothly, feeling that it has brought them one step nearer to the commercial use of their airport.

St Helena is an island that appeals to walkers and nature lovers and it has a mild, warm temperature for most of the year. Its claim to fame is that Napoleon died there in 1821, and his former residence, Longwood House, is now a museum. The island was colonised by the UK in 1658 on the orders of Oliver Cromwell. This latest development means that hopefully, far more visitors will get to check it out for themselves from now on. Italian village bombarded with interest after proposal that would pay… 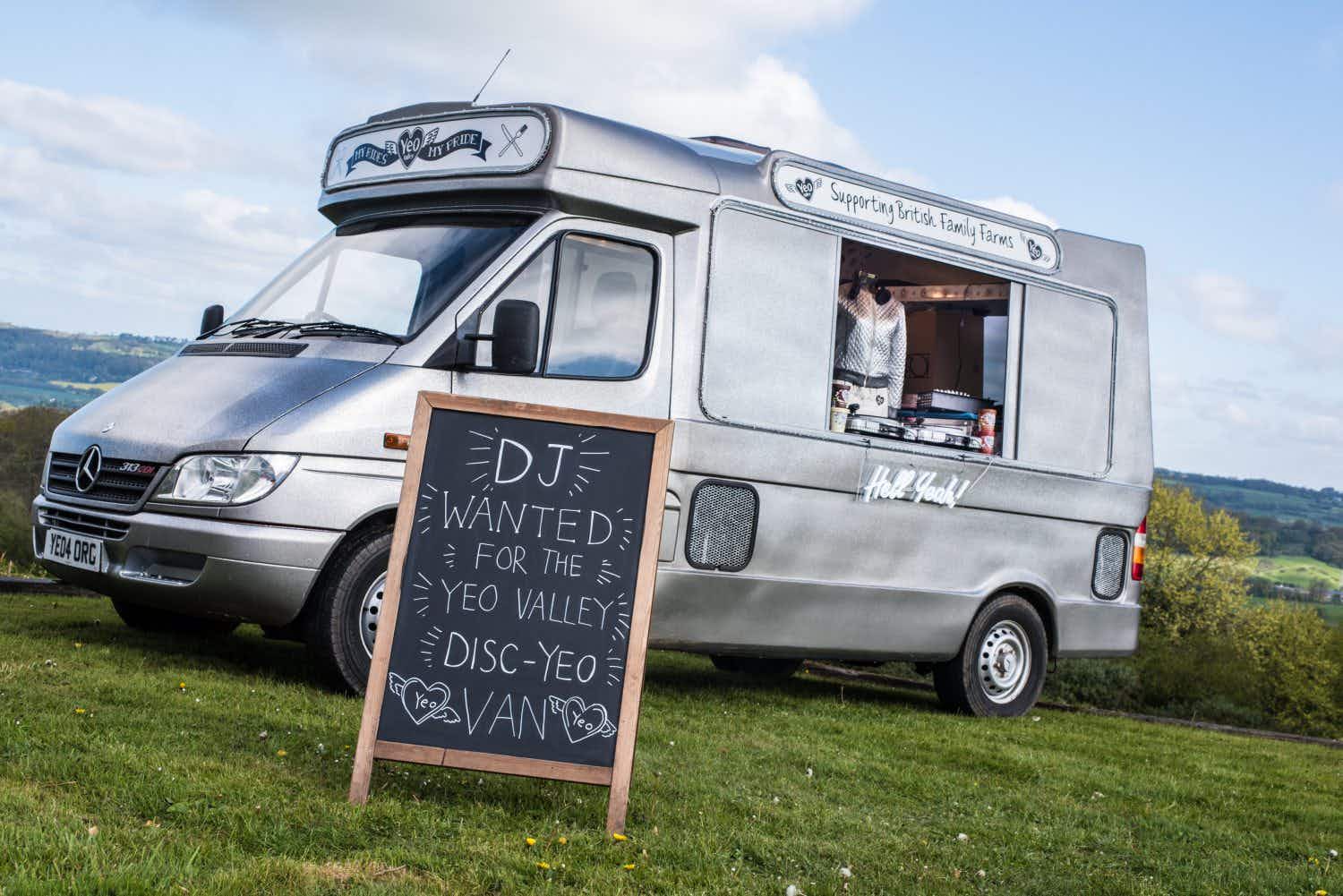 Best summer job ever? Apply now if you want to…