It's Italy's favourite dessert, so it's probably unsurprising that an Italian person has won the first-ever Tiramisu World Cup. The competition was held recently in Roncade, near Treviso, and 700 people from all over the world competed over two days to make their version of the sweet treat stand out from the others.

The winner was Andrea Ciccolella, 28, who comes from Feltre in the Veneto region. He isn't a pastry chef as he works in an eye-wear factory, but says his dream is to open a small cake shop of his own, where he'd make traditional, home-cooked products.

Some competitors stuck to the traditional recipe where ladyfinger biscuits are steeped in espresso, mascarpone cheese, eggs, cocoa powder and sugar. Others experimented by adding in different flavours such as strawberry and green tea. Adding alcohol like Marsala wine was not permitted, but slicing bananas into the whipped mixture was allowed.

Andrea's victory will be even sweeter for Veneto as it has been fighting with its neigbour Friuli Venezia Giulia over the provenance of tiramisu for decades. The competition prize was awarded by Roberto Linguanotto, a Treviso pastry chef  in the 1960s and 70s who is considered by Veneto to have invented the original tiramisu recipe at Le Beccherie restaurant in Treviso.

Two years ago, the food writers Clara and Gigi Padovani reignited the controversy by finding recipes for tiramisu in the Friuli Venezia Giulia region that dated from the 1950s.  Last year, Friuli Venezia Giulia upped the stakes by adding the dessert to its official list of traditional dishes, or ‘prodotti agroalimentari tradizionali,’ a list of traditional regional foods published by the Italian Ministry of Agricultural, Food and Forestry Policies. 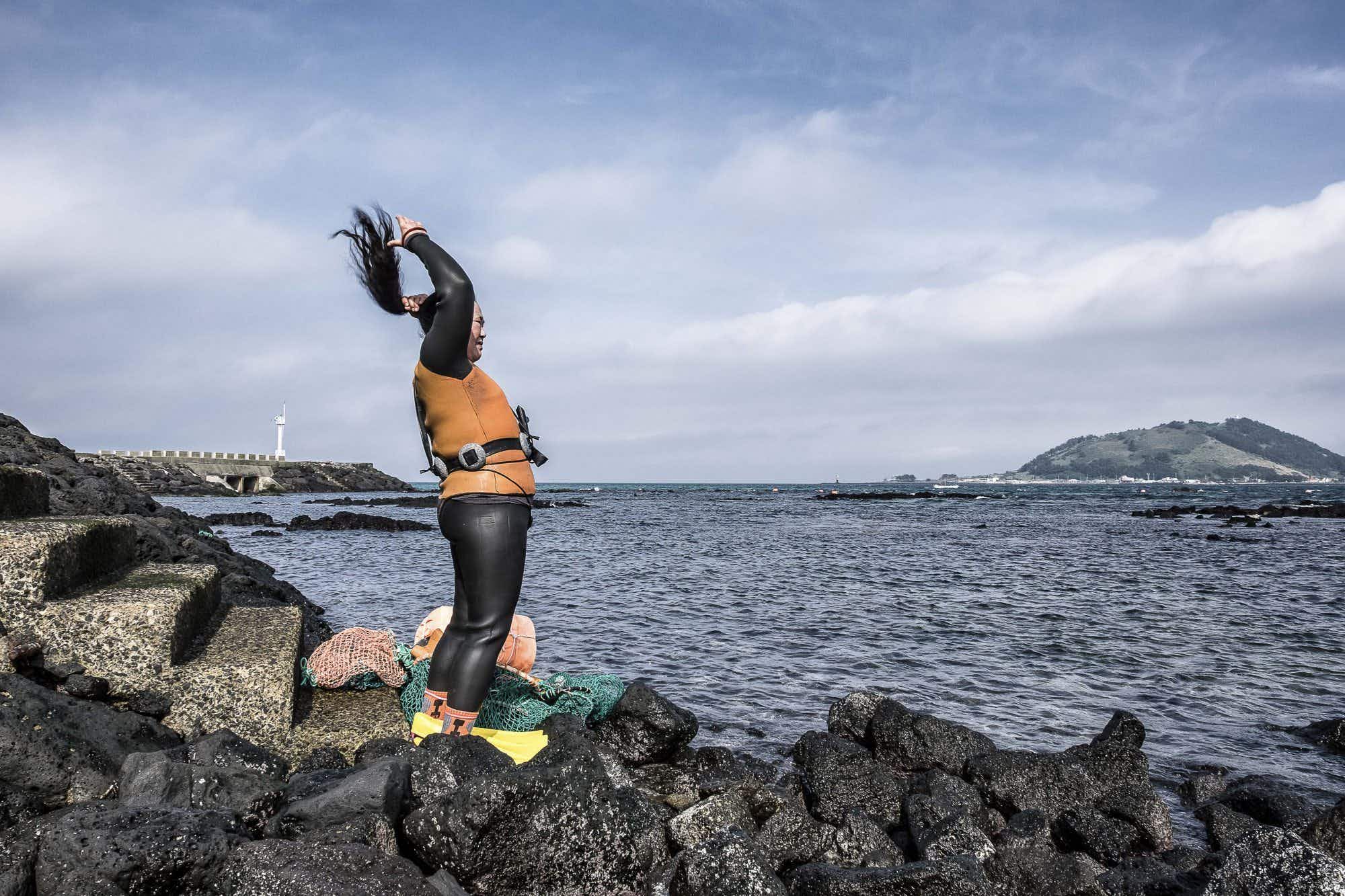 The extraordinary lives of South Korea's Mermaids of Jeju captured… 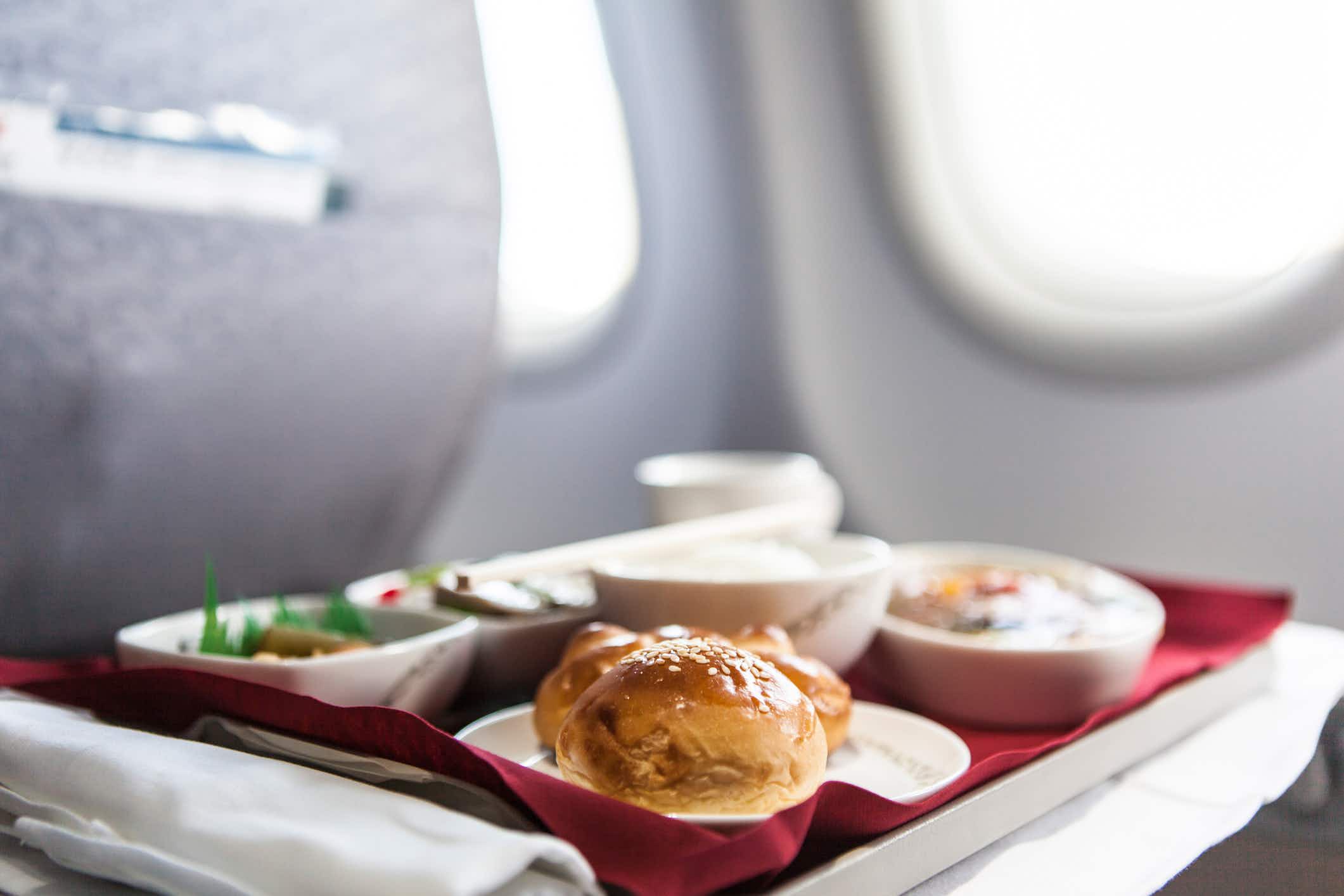 British Airways is bringing back a second meal on long-haul…