A Finnish bakery is offering bread loaves made from ground crickets

Insect-eating, or entomophagy, is a common practice in many countries, but if you would like to sample a regular product made from edible bugs, a Finnish bakery has launched bread made from crushed crickets. Each loaf of Fazer Sirkkaleipä is made from 70 house crickets that are dried and ground into powder and added to wheat flour and seeds. Crickets are light so they make up only 3% of the weight of the bread.

Fazer is an international family-owned company that operates in eight countries and exports to around 40 countries. Due to a limited supply of crickets, there is not enough cricket flour available for nationwide sales of the bread, so it's currently only available from 11 Fazer in-store bakeries. The aim is that it will be available in all 47 of the company's bakeries in Finland in the next wave.

“Mankind needs new and sustainable sources of nutrition," says innovation director, Juhani Sibakov, adding that signs suggest that insects will be an important ingredient in food in the Western world in the future. "Cricket bread is a good source of protein. Insects also contain good fatty acids, calcium, iron and vitamin B12."

The demand to find additional food sources and a desire to treat animals more humanely have fuelled interest in using insects as a protein source in several Western countries. The ban on selling insects as food was unexpectedly released in Finland on 1 November 2017, allowing the country to join five other European countries permitting insects to be raised and marketed for food use, the others being the UK, the Netherlands, Belgium, Austria and Denmark. 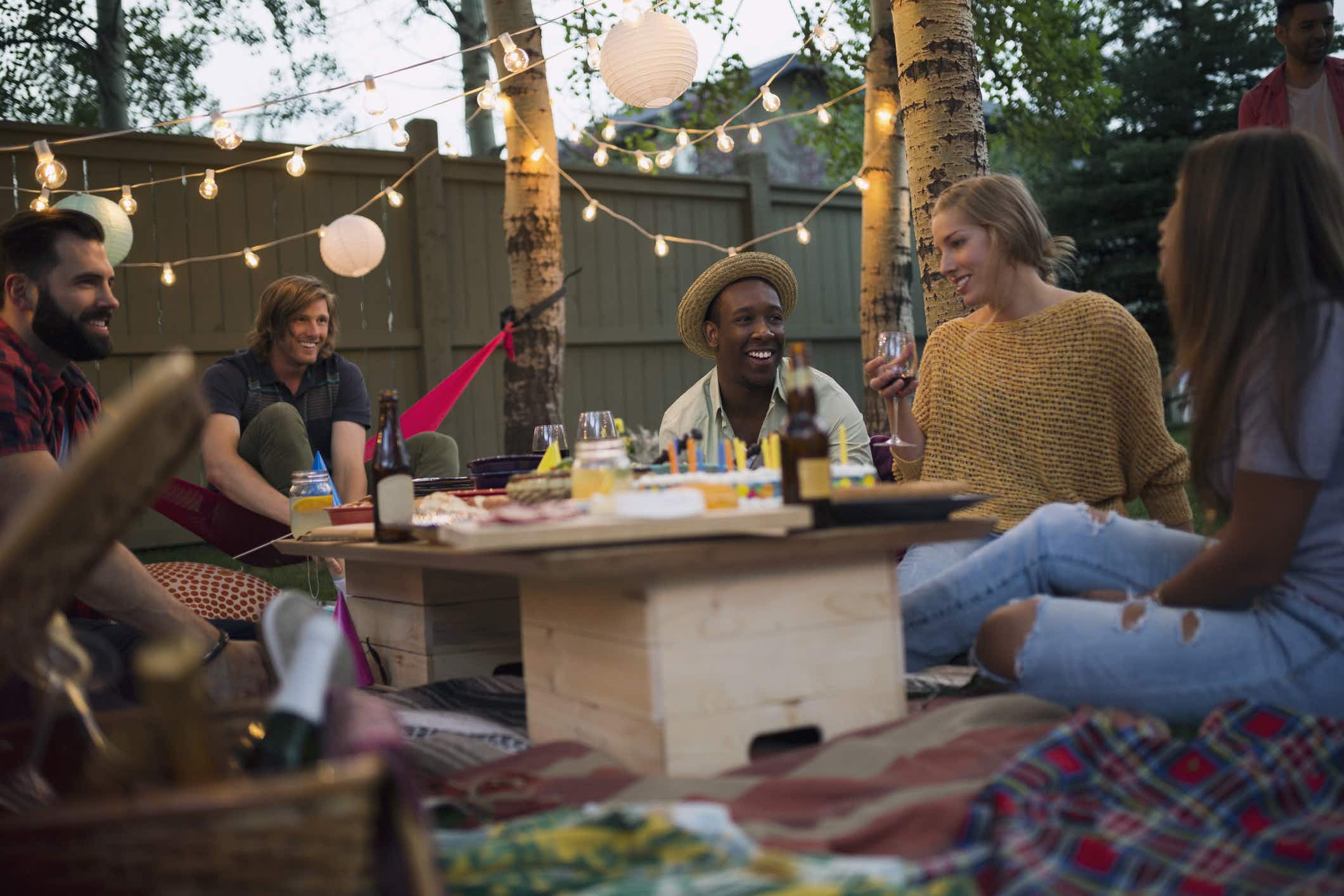 A new Airbnb feature will make travelling with friends easier… 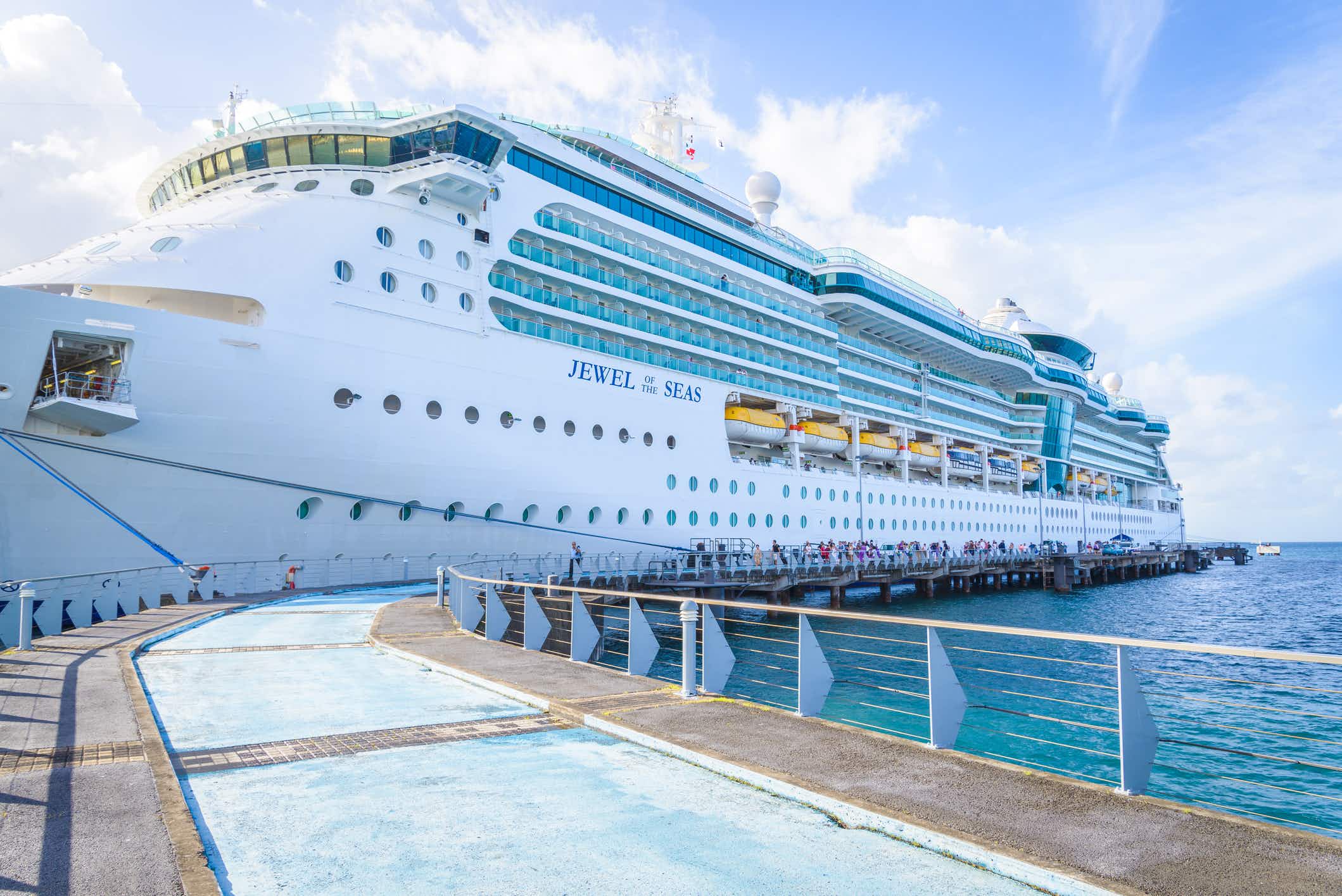 See the staterooms of the future on board Royal Caribbean…