A European airline wants to weigh you before your flight

Airlines are known to get picky about the weight of your carry-on, but one European carrier wants to get a lot more specific and is asking travellers to hop on the scale along with their luggage.

A Finnish airline wants passengers who volunteer to be weighed with their luggage. Image by Cultura RM Exclusive/Sofie Delauw/Getty Images

Finnair has announced that it is conducting a study to figure out whether the airline has accurate data on standard passenger weights. While some people might find the task a bit invasive, it’s a totally voluntary programme done in the name of safety as airlines use standard weight averages for their loading calculations.

The Finnish airline and many others use European Aviation Safety Agency weights from 2009, which are 88 kg for males, 70 kg for females, and 35 kg for children, all with carry-on luggage. Now, the airline wants to collect data from its own routes, noting that different routes can have varying passenger profiles. This way they can take into account certain differences, like routes that see more business travelers, who often have different amounts of carry-on baggage than leisure travelers.

Scenic summer panorama of the Market Square (Kauppatori) at the Old Town pier in Helsinki, Finland . Image by ©Scanrail1/Shutterstock

A spokesperson for the airline explained to Lonely Planet that about 180 customers volunteered to be weighed with their carry-on luggage at Helsinki Airport this week. Based on the initial sample, Finnair will calculate how many customers need to be weighed to get statistically accurate data from its network, which is expected to be around 2000 customers. The project will continue for the rest of the year and into the spring so that they can gather data from different seasons, which will help take into account factors like the heavier clothing people wear in the winter.

If the idea of being weighed still concerns you, the company says that the program is voluntary and anonymous, with only the customer service agent seeing the results. Other airlines have done similar tests and Finnair even did it back in the 1980s, but if looking for more updated data. “The initial reaction by our customers has been positive, people understand the importance of this, and we have been very happy that so many people already volunteered to be a part of this”. 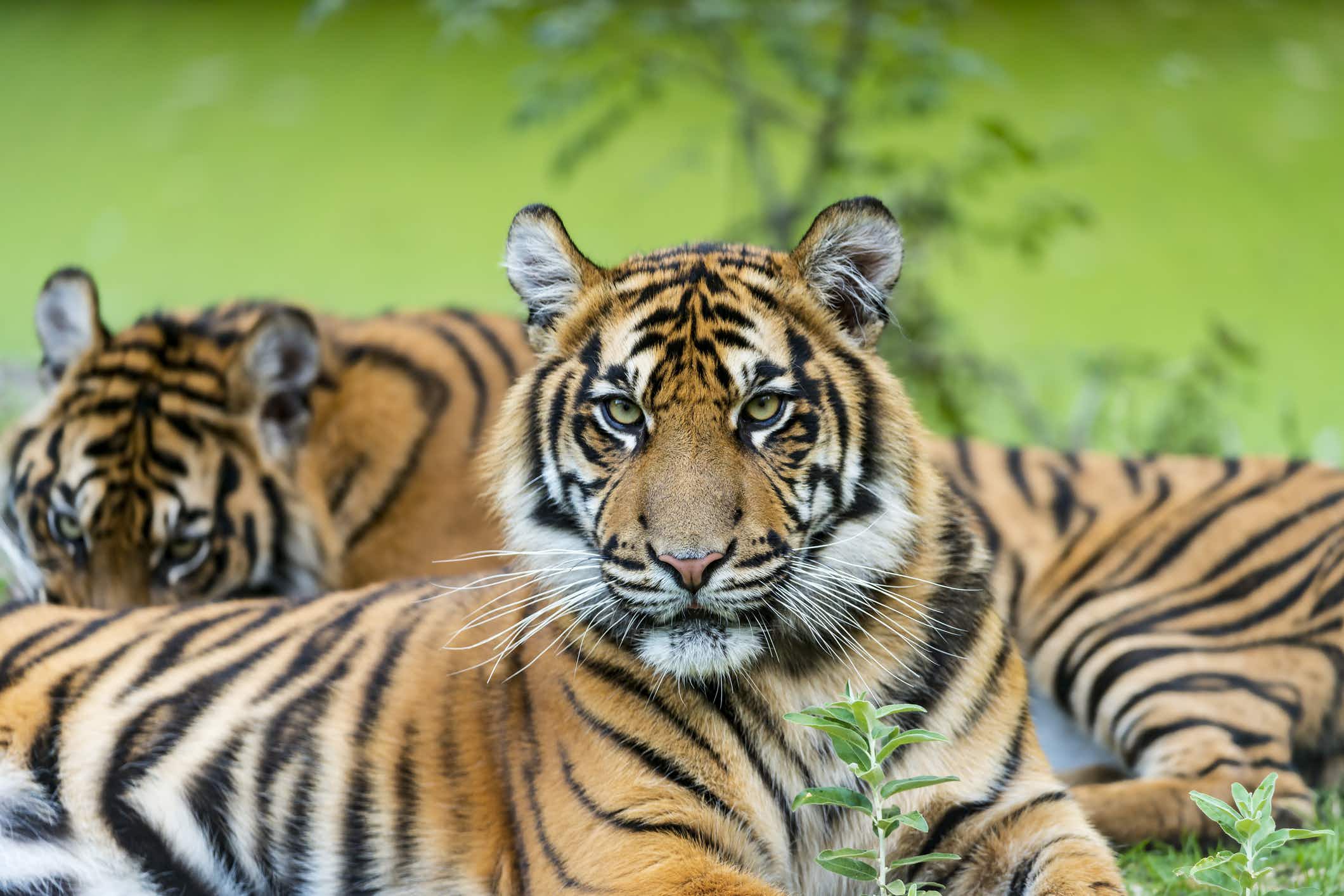 The Sumatran tiger population is growing in one of its… 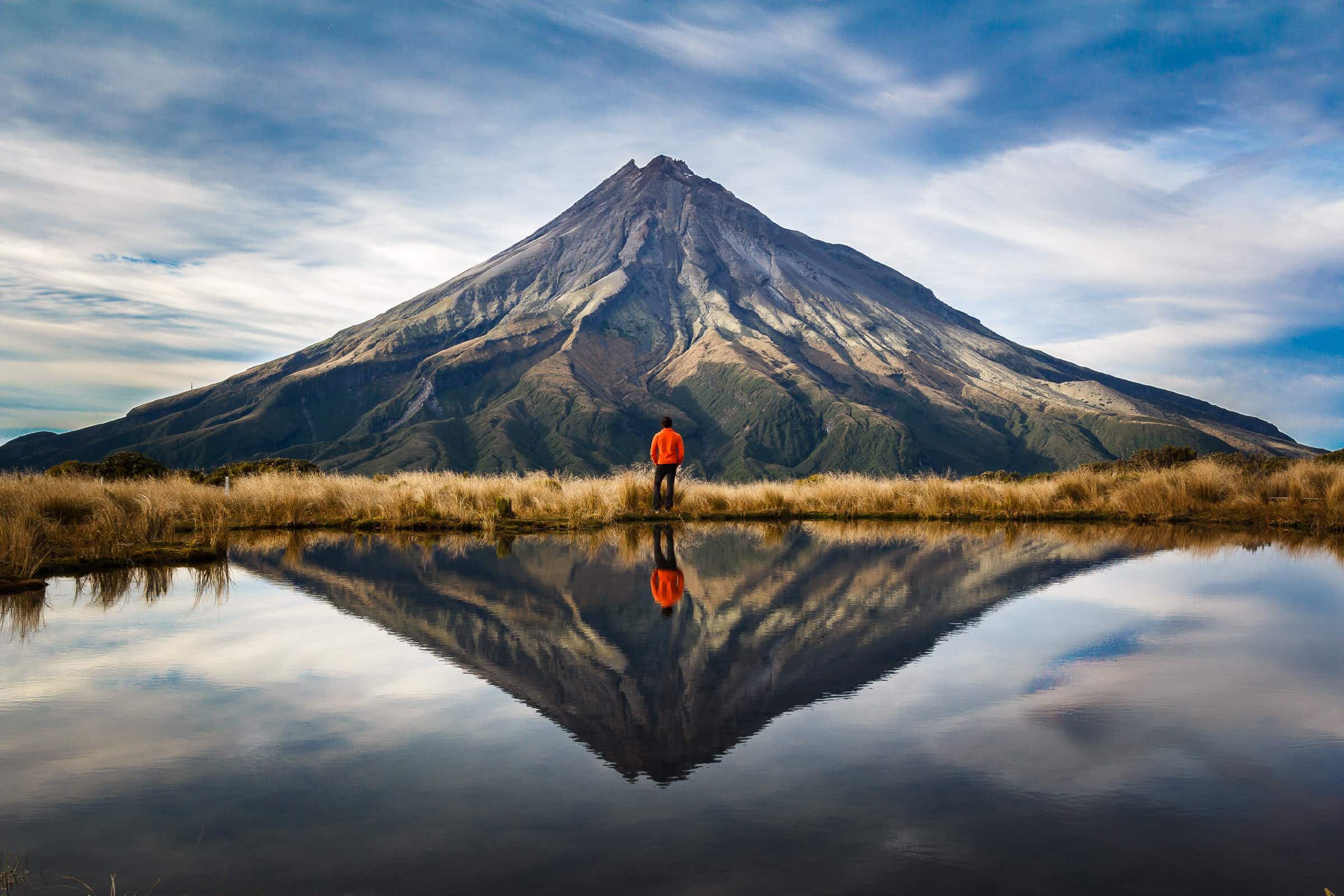 Air New Zealand named the best airline in the world…