Finland has been named as the most socially progressive country in the world, according to a new study carried out by the Social Progress Imperative. Rather than taking economic conditions into consideration, the Social Progress Index measures factors such as access to basic amenities - food and water, for example - as well as standards of education, and personal and political freedom.

This year's study covered 133 countries and, while Finland toppled Norway from the top spot this year, the study's creators indicated that this was less an indication that the quality of life in Norway had diminished, but rather, that life in Finland had improved. The Nordics took five of the spots in the top 10.

Social Progress Imperative executive director, Michael Green, explained the findings in a press release: “Whilst the Nordic model of social responsibility is rightly seen as a world-beater, in fact, this year’s Index demonstrates that you don’t need to be from a Nordic nation to enjoy very high levels of social progress. Policy-makers around the world would do well to look at countries like Canada and Australia to learn what leaders are successfully doing to improve the lives of their citizens.” Australia was number four in the list, the UK was ranked ninth and the USA came in at 19. Meanwhile the Central African Republic (CAR), Afghanistan and Chad occupied the lowest rankings in the 2016 index. 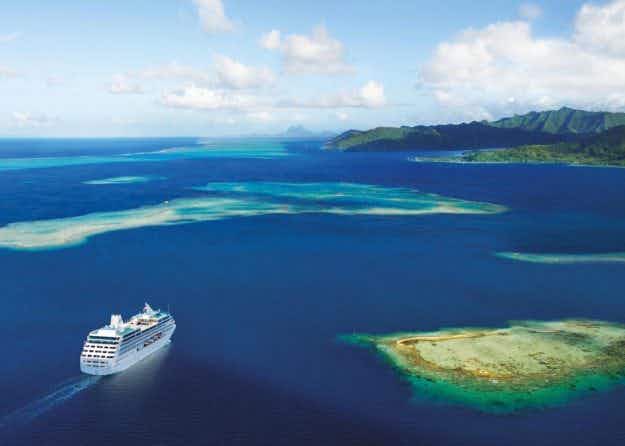 Some Americans could save money by taking a year-long cruise,…

Check out Norway's amazing scenery through the eyes of its…