Finland is known for its picturesque lakes, invigorating saunas and it's the home of Santa, of course, and to add further to its charms, it has also been named the safest country in the world by the World Economic Forum (WEF).

Panorama of the Market Square at the Old Town pier in Helsinki, Finland. Image: Scanrail1/Shutterstock

The findings formed part of the organisation's Travel and Tourism Competitiveness Report 2017, and the UAE was ranked in second place for safety followed by Iceland in third place. The other destinations making the top ten were 4. Oman 5. Hong Kong 6. Singapore 7. Norway 8. Switzerland 9. Rwanda and 10. Qatar.

Aurora borealis over a track through winter landscape in a Finnish Lapland. Image: Sara Winter/Getty Images

The biennial report examines 136 countries, taking into consideration the factors and policies that enable the sustainable development of the travel and tourism sector, which in turn, contribute to each country's development and competitiveness. Europe was found to be the strongest continent with six of the 10 most competitive countries, and it attracted 620 million of the 1.2 billion international visitors from 2016.

Spain came first in the overall rankings, followed by France, Germany, Japan and the UK. Finland came 33rd, and as well as being the safest country globally, it came fifth in the list of most environmentally sustainable countries, sixth in human resources and labour markets and also in ICT readiness, and ninth in efficient business environment.

Some of the other aspects taken into consideration for the overall rankings are health and hygiene and prioritisation of travel and tourism. To read the report in full, see here. French village to make omelette with 15,000 eggs on Easter… 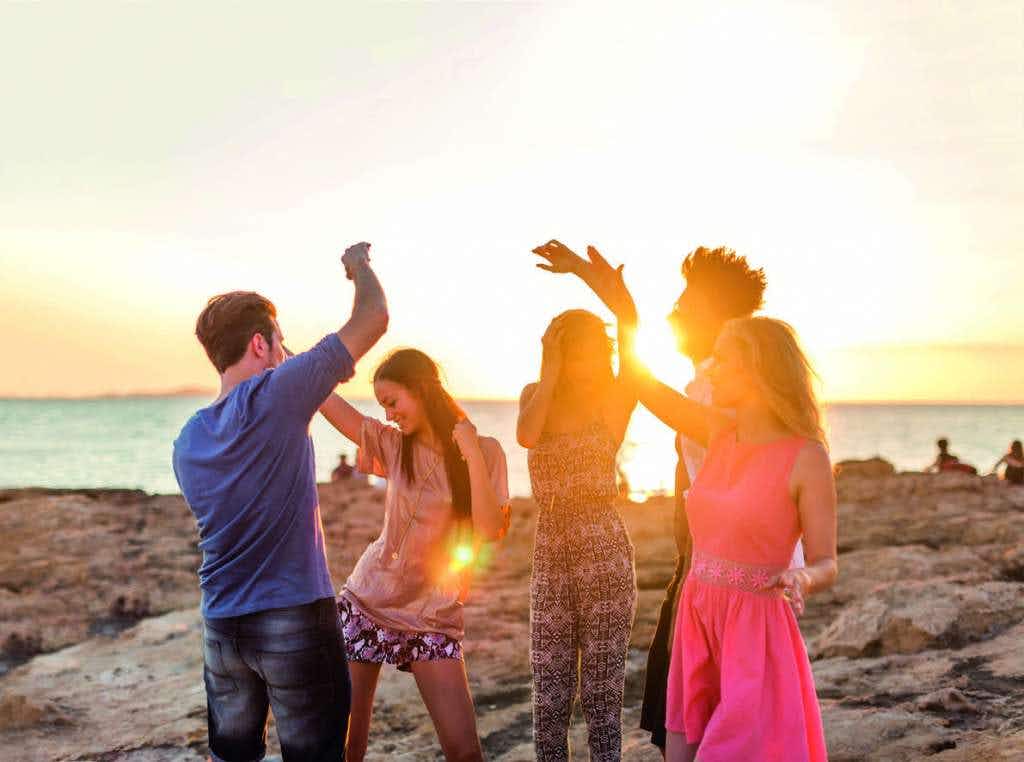 Get vlogging as this summer internship will have you travelling…