Finally! Could these pillows help us get a proper sleep on a flight?

We've all been there, after finally managing to fall asleep on a flight, waking up with a mouth wide open and a crick in the neck. Trying to catch 40 winks on a flight has become increasingly difficult with smaller spaces and less room to recline, but two pillows currently in production could be a solution to getting a more restful slumber during a flight.

The first, the Woollip, was invented by French father-and-daughter duo, Franck and Diane Levy. The idea came about when student Diane (21) was travelling long-haul from Paris to China for a six-month exchange semester at Tongji University in Shanghai, accompanied by her dad.

“I was the unlucky guy,” he says. “The entertainment system was out of order, and my seat was broken and would not recline. I saw a Chinese passenger kneeling between the seats with his head on the seat cushion, which gave me the idea of leaning forwards to sleep.”

Having been inspired to design a pillow, the shape Franck and Diane came up with was influenced by the massage chairs you find at airports. The pillow supports your head and upper body as you lean forward, and you place your face in a gap at the top and put your arms into two holes in the sides. It can also be used standing up. They called it Woollip, which is “pilloow” in reverse, and it’s available to order on Kickstarter.

Physiotherapists consulted in the making of SkyDreamer Travel Pillow

With a background in aerospace engineering, Cedric Walker, from Vicksburg, Mississippi, set out to invent a travel pillow as he found that the cramps and aches he acquired while travelling weren’t going away as quickly as he would have liked.

“When I was younger, I didn’t mind sleeping with my head slumped into my chest and enduring the sore neck that came with it, if it meant I could see and experience yet another far off corner of the world,” he says. “I would brush off the pain and soldier on as it was part of the experience - a rite of passage - but then something changed. Those pains began to linger, sometimes for several days.”

Cedric ultimately realised that how we sleep when travelling can have a negative impact on our spinal health over time, so he set about designing a pillow to be used on flights. He met with several physiotherapists during the process of inventing the SkyDreamer Travel Pillow, a “bow-shaped” pillow that sits beneath the chin and fastens in the middle with two poppers.

Made out of crinkled taffeta, cuddle suede and polyester fibrefill, the SkyDreamer allows you to rest your head in the normal sleeping position and has higher sides that allows the head to tilt to the side with support without feeling restricted. Also funded through Kickstarter, it is hoped that the pillow will retail at under $50 and will be available this summer. 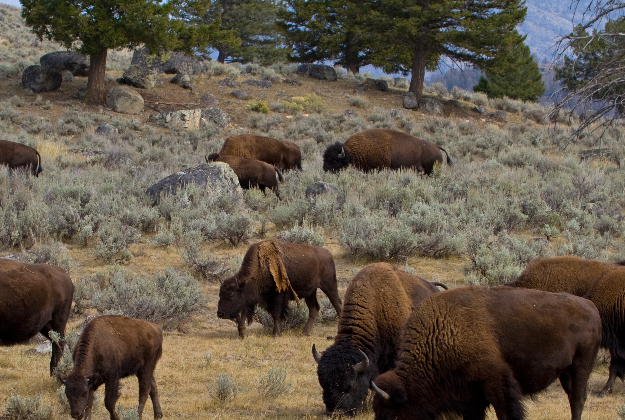 What’s over the horizon? Gorgeous maps show the surprising answers…