Travellers will have to watch the clock while passing through the terminals at Changi Airport in Singapore. The airport has introduced their “Quiet Terminal Initiative” at all four terminals limiting announcements to just the essential ones.

These announcements include those pertaining to emergencies, lost and found children and passports, flight delays, gate and belt changes.

Singapore airport has been voted the best in the world for five years in a row. Image by Wajahat/Getty Images

In a press statement, they announced that “final calls for passengers to head to their boarding gates and paging of specific passengers will cease.” The 50% reduction in announcements will hopefully see passengers paying closer attention to more critical broadcasts.

Previously, each terminal saw an average of one announcement every five minutes. In late 2013, the airport asked airlines to choose between making a final call or paging passengers instead but noted that there was no impact on the passengers showing up late.

Changi Airport handled more than 60 million passengers in 2017 and passenger numbers are expected to grow in years to come.

In preparation for the current initiative, Changi Airport Group (CAG) benchmarked other airports like Hong Kong, Hamad International, and Munich who already have similar systems in place.

Airlines have been briefed to emphasise the boarding time to their passengers when they check-in for their flights, and to advise them to be at the gate on time. Messages will also be in place on the various flight information display screens, Changi Airport website and iChangi app to inform passengers of the cessation of the final calls.

In addition, Changi Airport already has more than 600 analogue and digital clocks in both the public and transit areas in all four terminals.

Passengers are advised to plan ahead and be at the boarding gates on time for a stress-free journey. 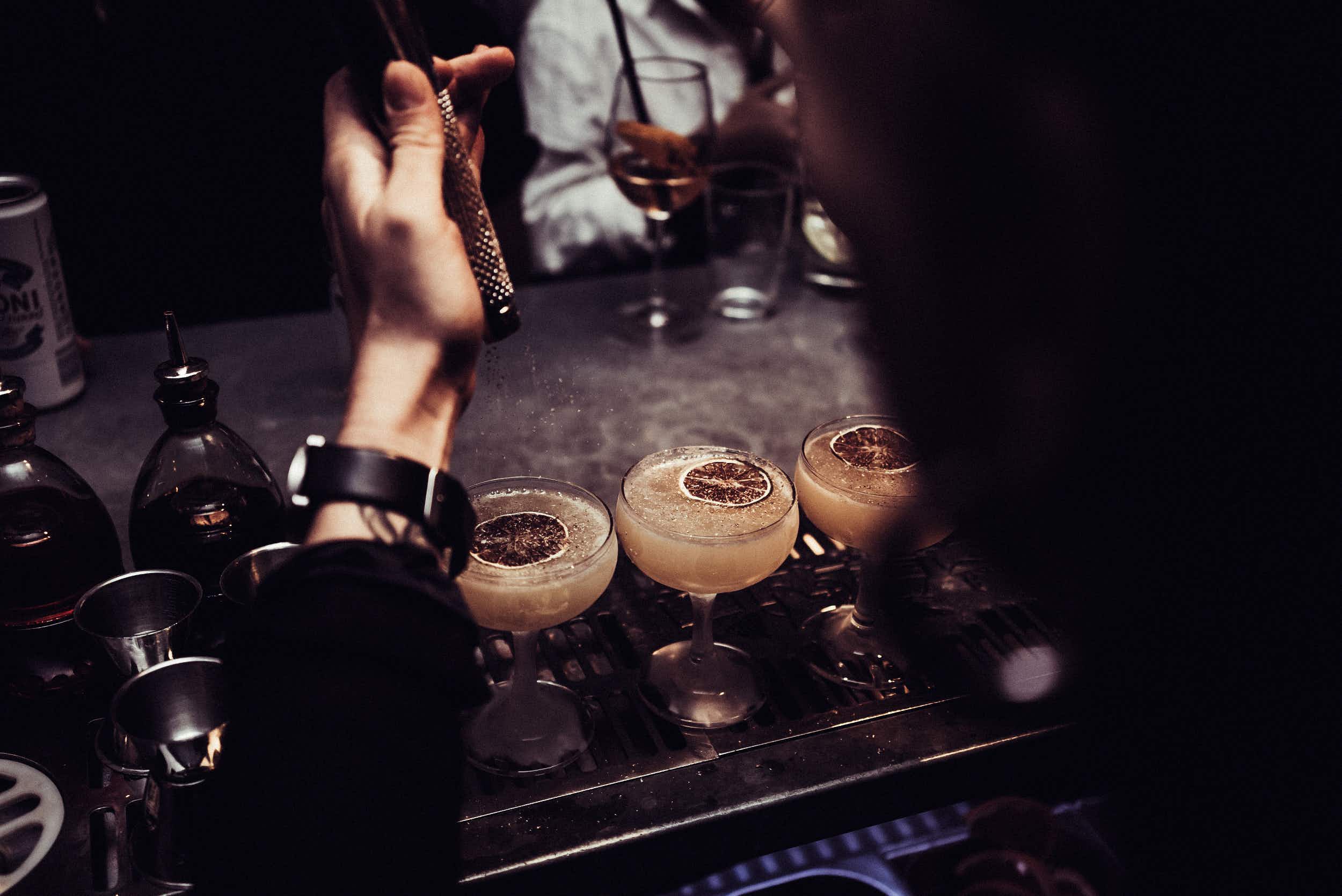 One of the world’s best bars is popping up in… 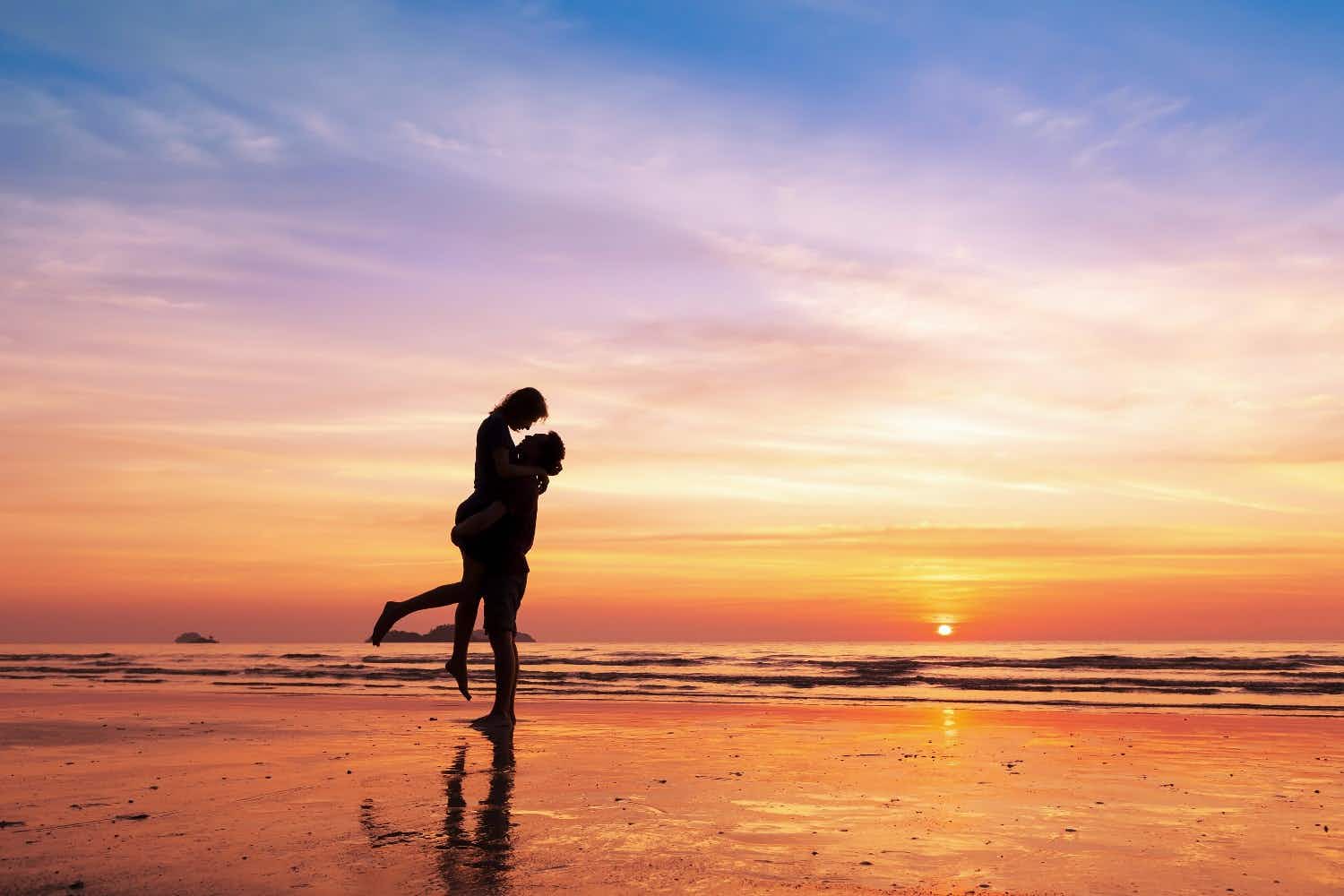 Simple hacks on how to book the cheapest flights every…