Edinburgh’s festivals make a significant contribution to the international reputation of both the city and Scotland, according to a major new survey.

The research also shows that the occasions also add considerably to the quality of life for people living there.

The independent study of 29,000 people found that the Edinburgh festivals - in particular the Festival Fringe - has become one of the leading cultural brands across the world. The celebrations in the Scottish capital brings in huge numbers of visitors to attend the unrivalled cultural programmes on offer.

The pulling power of the various festivals can be gauged in the fact they attraction over 4.5 million people, which puts them in the same league as the World Cup.

The infamous purple cow at the Edinburgh Fringe Festival Image by Edinburgh Blog / CC BY 2.0

The increase in visiting numbers acts as a massive financial injection to the local economy to the tune of £280m in the city and £313m in the country as a whole.

In the five years since the last study, those figures represent almost a 20% and a 25% increase in the tourism sector.

The spin-off from those visiting the Edinburgh festivals show that more people also spend nights elsewhere in Scotland. It also means that the region around Edinburgh is seen as a primary international destination with almost all respondents believing the festivals are responsible for making the city a special place to visit. The festivals are perceived as unique cultural experiences with 92% saying they got to attend ‘must see’ works they would otherwise have missed. Locals found a source of great civic pride in how the various festival occasions were seen by visitors with the quality of cultural events on offer finding almost universal satisfaction. 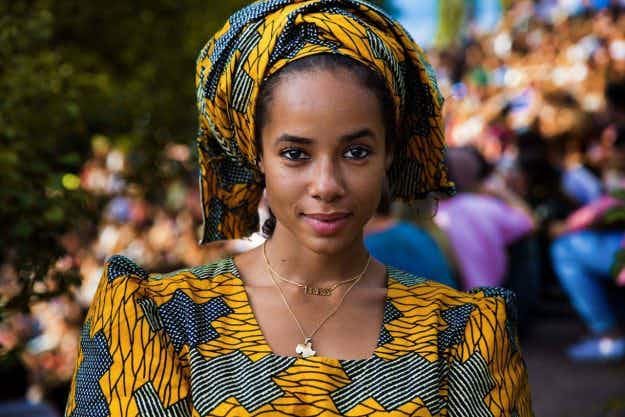 Meet the photographer capturing women's diverse beauty around the world… 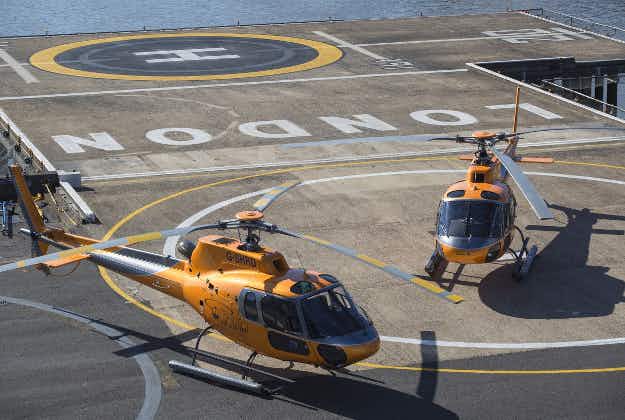 London Helicopter packages show off city on way to Kew…