Los Angeles is quickly shedding its reputation as the epicenter of strict vegan diets and fresh pressed juice bars with the arrival of the Museum of Ice Cream and forthcoming Dominique Ansel bakery, and now one more event is whipping Angelenos into a sugar-fueled frenzy.

Dessert festival is coming to LA. Image by Liang Shi

Dessert Goals is a one day festival celebrating all things sweet. Originally launching last year in New York City, the event hosted vendors like Ring Ding Bar pastries, Underwest Donuts, and Taiyaki — the ice cream served in a fish-shaped cone. The LA event will include an equally mouthwatering roundup from Coolhaus ice cream, The Pudding Truck, AmazeBowls fruit-filled acai bowls and smoothies (this is LA, after all), and other treats from both local and national businesses. The $15 ticket includes entrance into the venue, where more than thirty vendors will sell their goodies for $5 per dessert, on average, as well as unlimited candy from Dylan’s Candy Bar, a savory salt bar palate-cleanser, and more surprises that promise a “Wonka-Like afternoon.”

Fill up on candy at LA's newest festival. Image by Lauren Kallen

Founders Liang Shi and Miraya Berke, who have backgrounds in design and event planning, respectively, were prompted to start the festival over a shared love of sweets. “We usually found ourselves eating dessert when hanging out,” Shi tells Lonely Planet. “In fact, our first girl date was taking a candy sushi making class.” One day while eating shaved snow, they learned New York City didn’t have a dessert festival and decided the city needed one. “There are festivals [here] for everything,” she says. Perks of the job include taste-testing all the new offerings, and curating the vendors to include a wide variety of awesome desserts.

The decision to expand to LA was an easy one for the pair. “Like New York, LA has such a diverse dessert scene with sweets from every cultural background and technique you can imagine,” Shi says. Also similar to NYC, the West Coast version will have an Instagram Lounge, which is touted to be “specifically decorated for dessert photography.” So if you can’t make it to LA, at the very least flip through  #omgdessertgoals to drool over all the sweet pics. 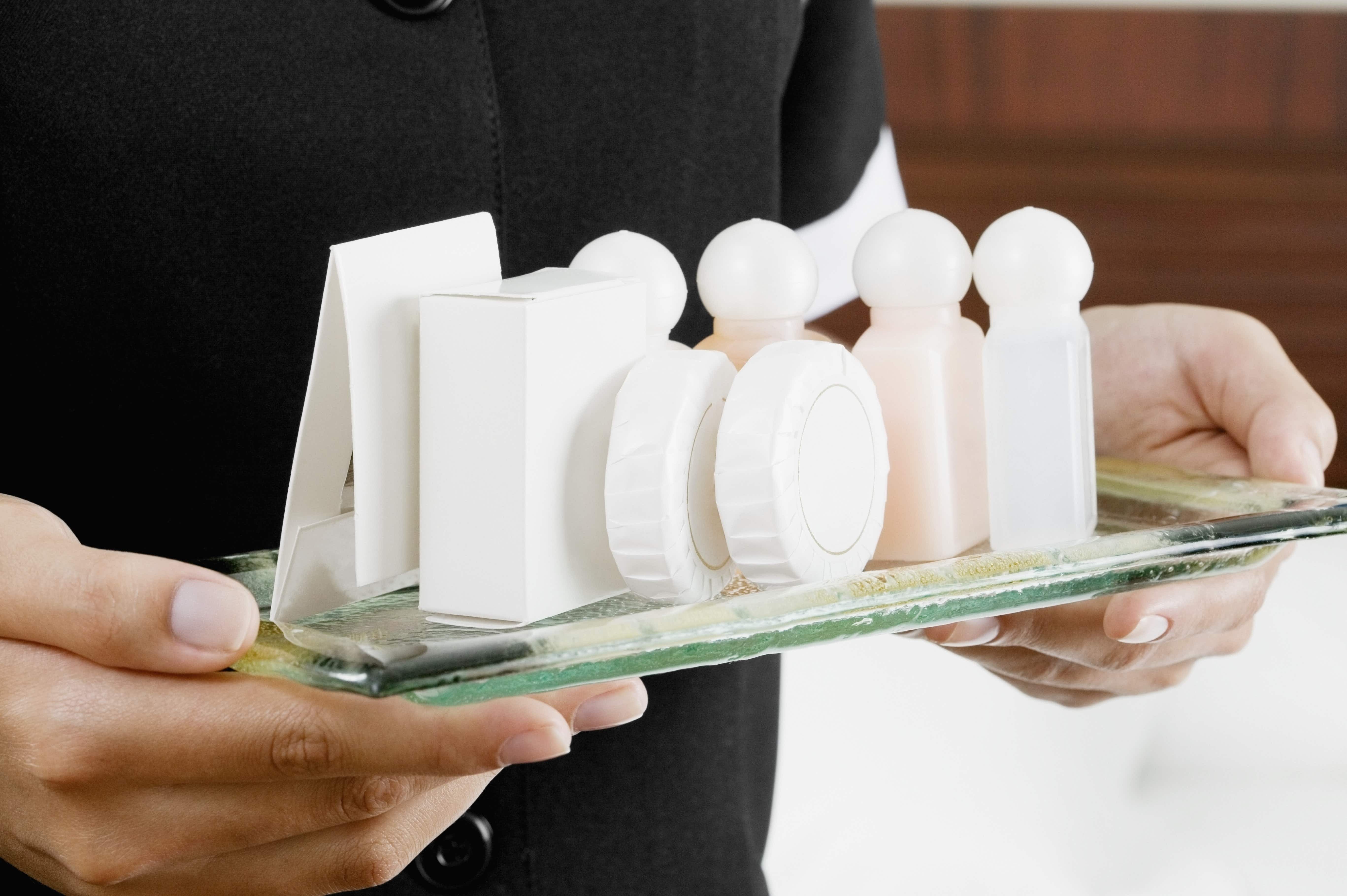 How leaving behind the soap in your hotel could help…