If you're heading to Slovenia, you might be interested in a new feminist tour that's taking place in its capital city, Ljubljana. The daily two-hour tour showcases the country’s iconic female artists, urban architects, political leaders and the Women’s Anti-Fascist Front.

You can take a feminist tour of Ljubljana Slovenia. Image: Aldo Pavan

"Get ready to put on a pair of feminist glasses, because you’re about to read Ljubljana through a gender perspective," say its four guides, who count an artist and film critic among their ranks. "With a pinch of queer and non-binary interpretations, this is a journey through pre-socialist and socialist struggles for women’s rights, as well as present-day gender issues in Slovenian society."

The 2.5km tour takes place at 6pm daily, and focuses on socialism and capitalism, architecture and gender. It was created by Ljubljana Urban Tours in conjunction with the city’s Institute for Urban Cultures, and the creators hope that it will highlight the hidden history in a country where only two per cent of Ljubljana's monuments honour women. Tour participants will come away having learned about the long history of the women's rights movement as well as the rich LGBTQ+ and feminist scenes that began in the late 1980s.

You can take a new feminist tour of Ljubljana, Slovenia. Image: Matej Kastelic/500px

The tour will take people around the city centre, where traffic is restricted, leaving the leafy banks of the Ljubljanica River free for pedestrians and cyclists. The city has beautiful bridges and buildings and its museums and restaurants are among the best in the country. The tour takes in the Old Town, Prešeren Square, Republic Square and the National and University Library. Further information is available here on the Ljubljana Urban Tours website. 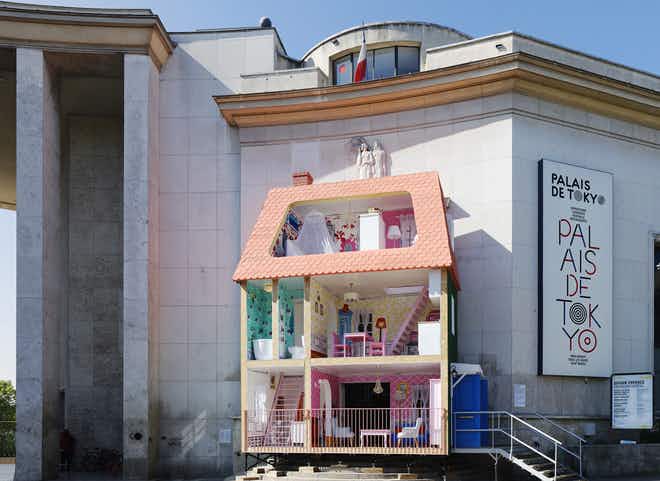 Walk inside a life-sized dollhouse at this Paris art museum… 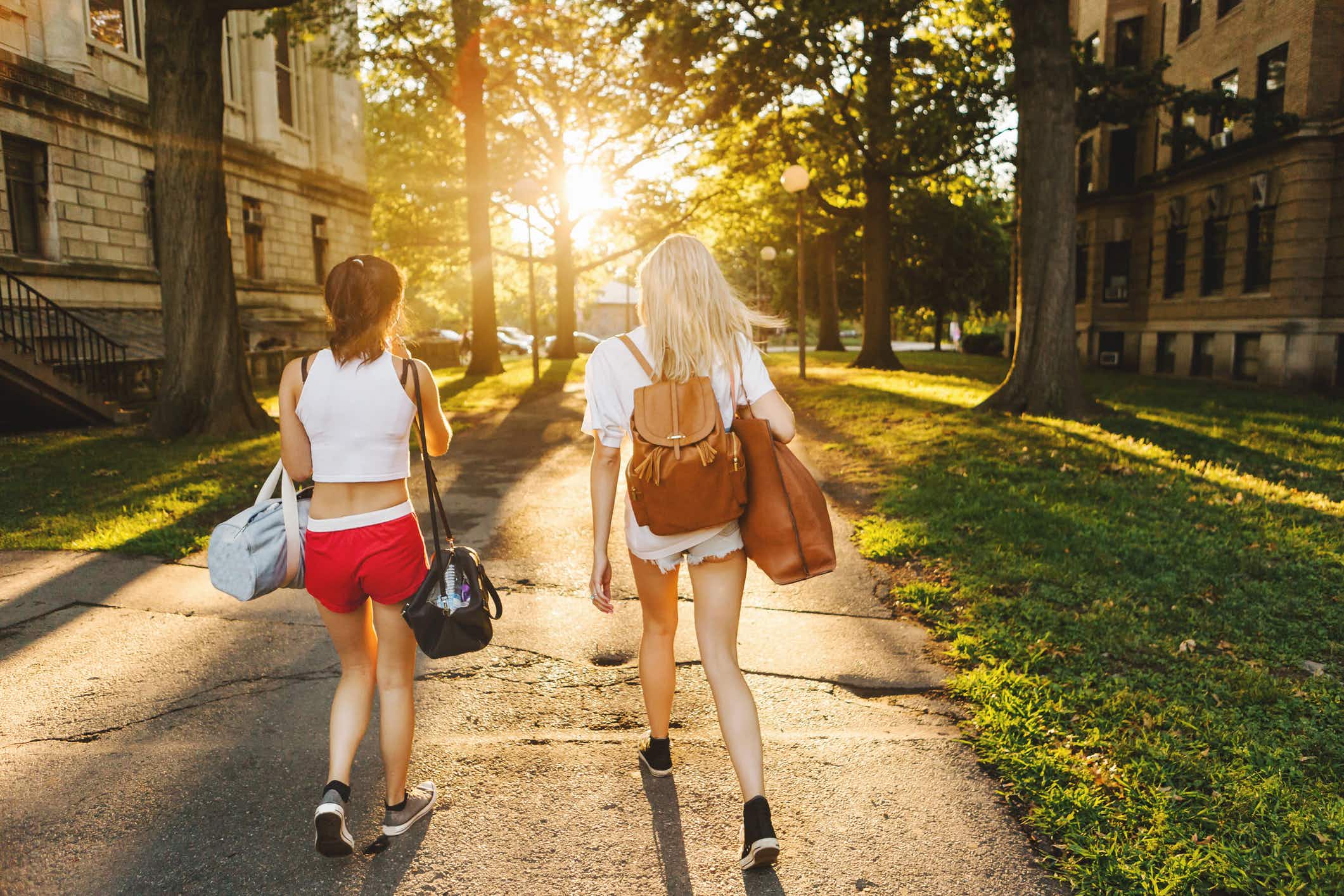 You can explore the city and walk off the price…