As today is International Women’s Day, there's no better time to look at the incredible trips taken by a set of iconic female explorers throughout the years to help inspire you for your next holiday. The list has been put together by Booking.com, which connects travellers with great places to stay, and it invites you to be inspired by these amazing women travellers.

Annie Londonderry was the first woman to cycle the globe on a bicycle between 1894 and 1895. Image: Booking.com

Annie Londonderry was the first woman to cycle the globe on a bicycle between 1894 and 1895. Starting in the US, she made her way across Europe and on to Asia, before sailing from Yokohama, Japan to the Golden Gate Bridge in San Francisco and then on to Los Angeles, through Arizona, New Mexico and on to El Paso. If you’re a fan of cycling but fancy an adventure on a smaller scale, one of the top destinations around the world endorsed for cycling by Booking.com travellers is Yangshuo, China. The countryside here is a cycling paradise full of village trails and paths taking you through amazing scenery. Stay at the Li River Resort for a relaxing riverside retreat that offers Chinese-style accommodation. Guests can enjoy the outdoor swimming pool, walk in the garden or take organised cycling and hiking trips.

In 1963, 26-year-old regional skydiving champion, Valentina Tereshkova, was selected to be the first Soviet woman to be sent into space.  She spent almost three days on the spacecraft, which orbited Earth 48 times. Even today, she remains the only woman to undertake a solo space mission. You may not be able to travel into space, but Lake Tekapo, New Zealand, is one of the top destinations endorsed for stargazing by Booking.com travellers. Lake Tekapo boasts beautiful clear skies, especially within the stunning Aoraki Mackenzie International Dark Sky Reserve where travellers can combine stargazing tours with visits to hot pools. Stay at Lakeview Takepo, located in the Dark Sky Reserve, where guests can enjoy luxury apartments that have a sky window in each bedroom for stargazing.

Junko Tabei was a Japanese mountaineer and the first woman to reach the summit of Mount Everest in 1975. Image: Booking.com

Junko Tabei was a Japanese mountaineer and the first woman to reach the summit of Mount Everest in 1975. She was also the first woman to ascend “The Seven Summits,” namely the highest summit of every continent. You may not be ready to take on Everest, but get up close to this popular landmark with a trip to Nepal. The Everest Base Camp trek takes you on a 15-day adventure giving you great views of this incredible mountain. Start or end your adventure at The Dwarikas Hotel in Kathmandu, a luxury stay inspired by Kathmandu Valley’s rich cultural heritage.

You could take part in sailing races at Cowes. Image: Booking.com

In 2010, 15-year-old Laura Dekker was the youngest person to ever sail solo around the world. Her journey took a year and five months, starting in Gibraltar and going on to the Canary Islands, Panama and the Galapagos, Tahiti, Fiji, Australia and South Africa before finishing in the Netherlands. If you’re a fan of sailing, one of the top destinations around the world endorsed for sailing by Booking.com travellers is Cowes, Isle of Wight. Whether you’re Olympic level, professional or a weekend sailor, you can take part in Cowes Week, which takes place in August every year. Stay in North House, a boutique hotel not far from the action of Cowes Week. 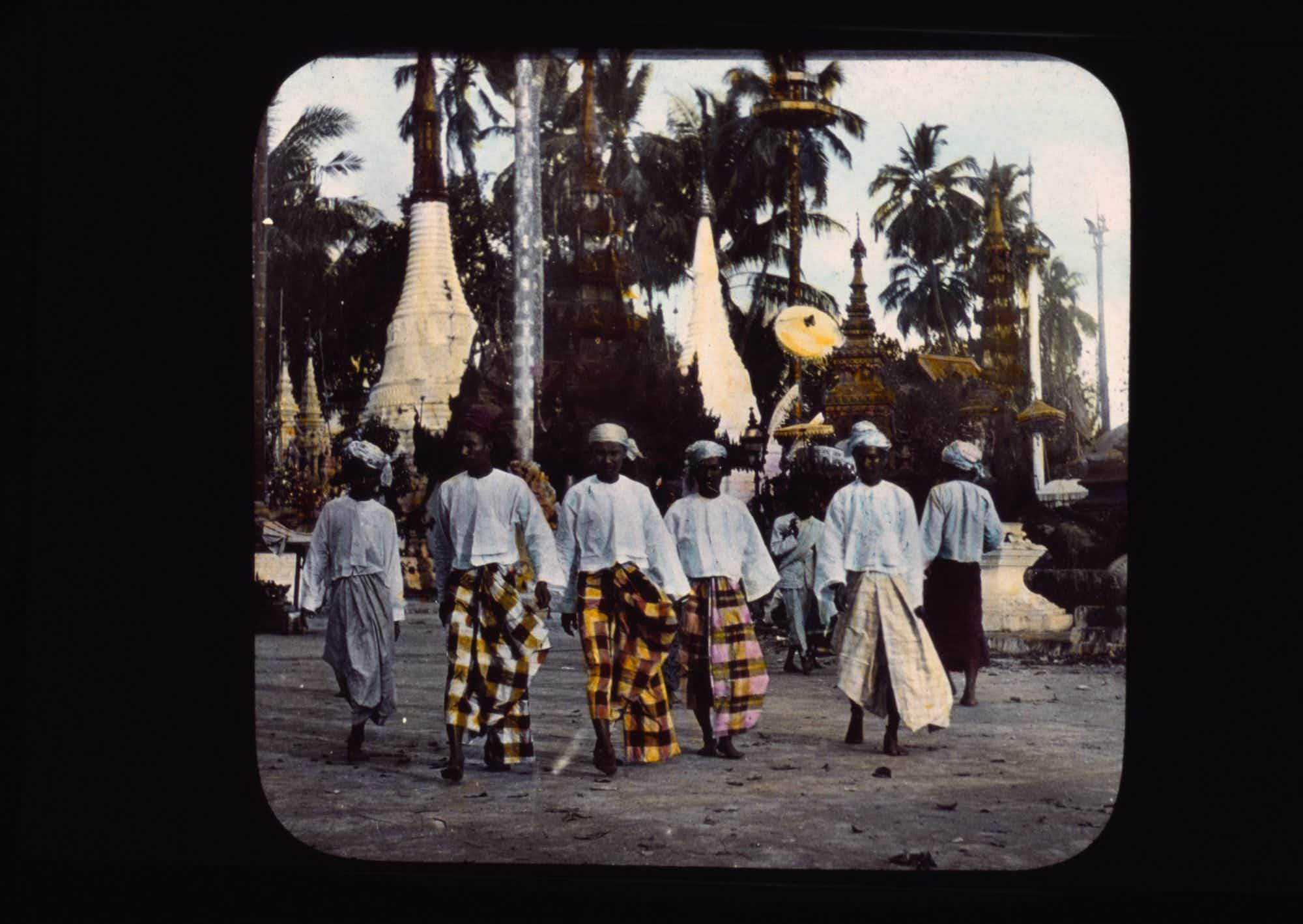 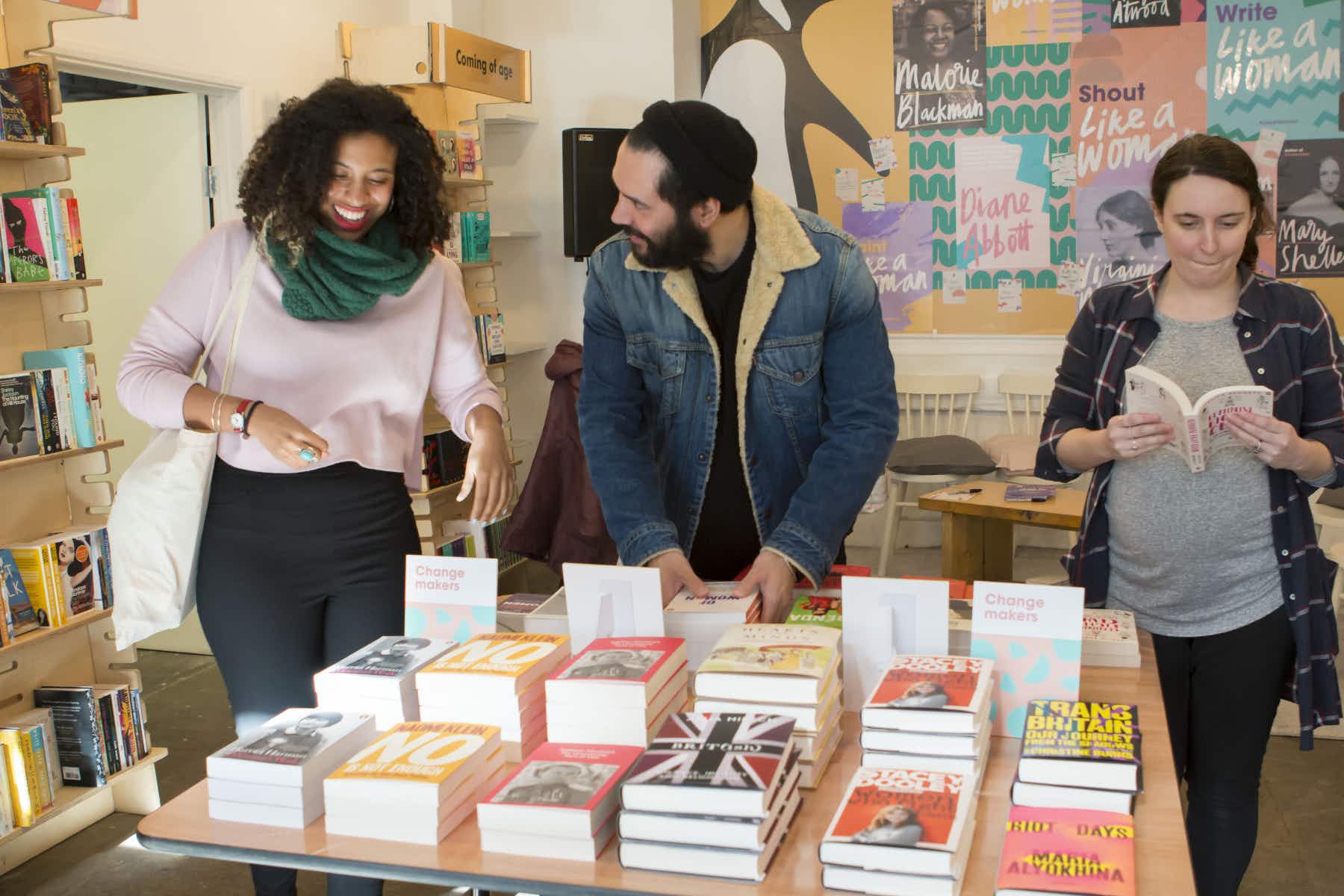 A bookshop selling only female authors pops up in London…