Female jousters will finally compete in English tournaments this summer

It only took a millennium, but female jousters are finally allowed compete in tournaments around England this summer.

Nicky Willis is looking forward to competing in England this summer. Image by English Heritage

Four English Heritage castles will play host to top female jousters this summer, starting with the Grand Medieval Joust at Warwickshire’s Kenilworth Castle on 25 and 26 June. Nicky Willis and Alix van Zijl, two of the leading jousters on the European circuit, will compete in the medieval sport, dressed in full armour and armed with lances like their male counterparts.

Nicky, who regularly jousts in Europe and has trained horses for jousting for more than ten years said: "I have heard how much fun it is to joust at Kenilworth, and can't wait to be part of the action this year. Kenilworth is famed for some of the most elaborate tournaments in medieval England - as well playing host to one of England's strongest women, Queen Elizabeth I - so it's the perfect place to sort the women from the boys!"

Emily Sewell, English Heritage Head of Events, explains: "Historically, the knights who took part in jousting tournaments were an elite band, the best of the best. No women were amongst that group. Now they are, and in order to bring our visitors the opportunity to witness some of the most accomplished knights on the circuit, it made complete sense to invite the leading female jousters to join us this summer."

Jousting in Archeon Image by Hans Splinter / CC BY 2.0

Despite its archaic reputation, competitive jousting is quite popular and has a thriving network both in Europe and the United States. The sport’s renaissance has been the subject of two reality television shows on the History Channel and National Geographic and the sport remains as dangerous as ever, though injured knights of course have a much better chance of survival now than in medieval times.

With two female jousters competing on historic grounds this summer, the ladies are here to stay and are clearly not to be messed with. 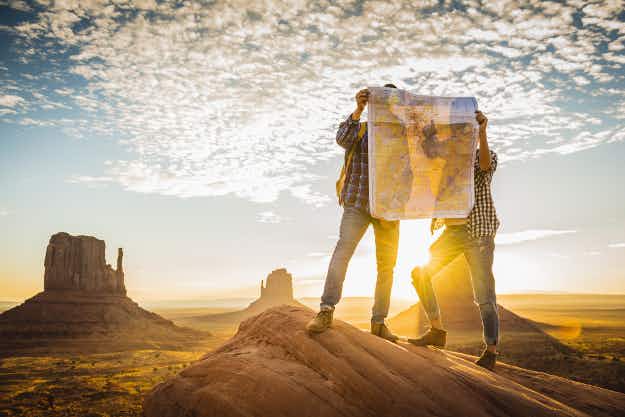 Millennials are more likely to ‘unplug’ from tech while on… 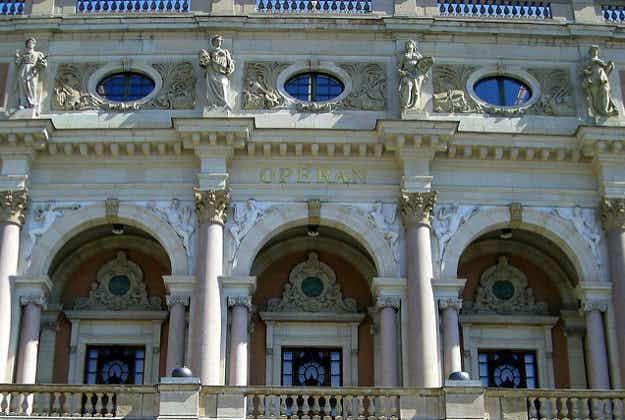