An all-female flight crew from Royal Brunei Airlines flew from Brunei into Jeddah in Saudi Arabia, marking a milestone for the airline.

In a picture shared on Instagram, the airline shows three female pilots with the caption “We are the Nation's ‘Generation with a Vision’; we are the tomorrow”.

The flight was held to celebrate the country’s national day on 23 February.

Royal Brunei has been promoting women’s roles with the on its social media pages, posting another Instagram image of female engineers with the caption “Who says Engineering is a men's only profession? Join our league of expert aircraft engineers through our Engineering Apprentice programme”. The program is open to men and women.

"Who says Engineering is a men's only profession? Join our league of expert aircraft engineers through our Engineering Apprentice programme". Image by Royal Brunei Airlines Instagram

While the flight was a landmark for women, media were quick to note that the flight landed in Saudi Arabia, a country where women are still forbidden to drive.

More and more airlines have been promoting the success of their female crew members. Most recently on March 8, Air India marked International Women’s Day with 22 flights featuring all-female crews. On 6 March, the airline announced that a New Delhi to San Francisco flight would feature all female staff, in the cabin and the cockpit, for the 17 hour journey.

All-female flight takes off for ‘Girls Day’ festival in Japan 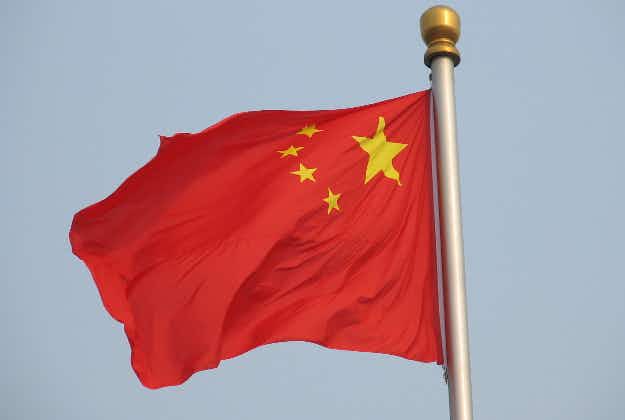 Man on a mission to cross China by wheelchair travels… 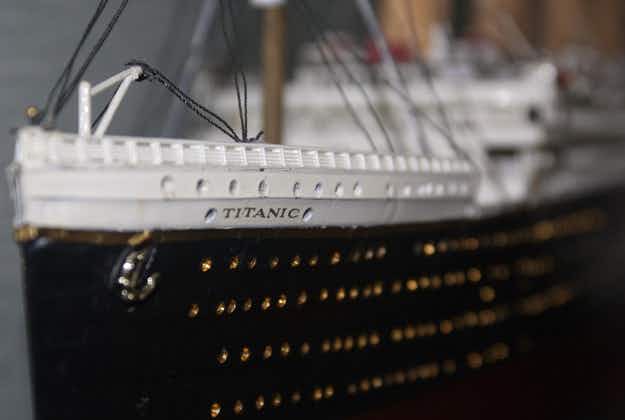