Climbing in Nepal has long been a man’s game - only one in four of the people who have reached the summit have been women, and the proportion is even lower amongst the Sherpas who assist international climbing expeditions. However, a new generation of Nepali women climbers are challenging convention, and deeply held attitudes in Nepal, by claiming top mountaineering records on Nepal’s highest peaks.

Everest Base Camp, Nepal. Image by emifaulk / CC BY 2.0

In an interview with Agence France-Presse, 31-year old Pasang Lhamu Sherpa Akita, part of the first all-female climbing group to summit K2 in 2014, has hit out at the sexist attitudes keeping Sherpa women from the slopes. Traditionally, Sherpa women are expected to stay at home raising a family while men do the climbing, and there is widespread resistance to the idea of female mountaineers in Sherpa communities.

However, recent tragedies have provided some unexpected opportunities for female mountaineers. After the loss of 16 Sherpa guides on Everest in 2014, and the death of a further ten Sherpas at Everest Base Camp during the earthquake on 25 April 2015, female climbers stepped in to take a lead role in rescue and reconstruction efforts in the high Himalaya. In 2016, Sherpa Akita was named National Geographic magazine’s Adventurer of the Year for her work delivering aid to remote communities affected by the 2015 disaster.

Everest and Nuptse Nepal Image by Stefanos Nikologianis / CC BY 2.0

Nepal’s climbing women have some impressive role models to look up to. Famous summiter Lhakpa Sherpa has already defeated Everest six times, and the mother-of-three has now come out of retirement with an ambitious promise to equal the 21 ascents clocked by Apa Sherpa, holder of the world record for the most Everest ascents. However, for many female Nepali climbers the challenge remains overcoming sexist attitudes, amongst both Sherpas and foreign climbing groups. 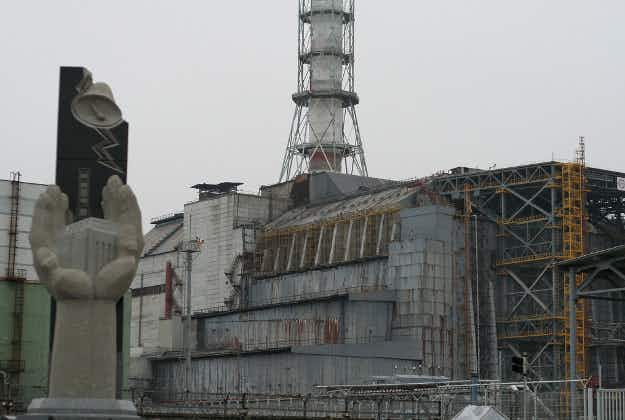 Kyiv exhibition offers virtual visit to Chernobyl ahead of 30th…

Did you know? There are 6 ways travel can improve…