Female travellers could be saving their companies millions of dollars according to a recent study. Corporate travel firm Carson Wagonlit Travel set out to see if their were any gender differences while booking business travel. After examining a whopping 6.4 million flight bookings from 2014, researchers discovered the main difference between the genders; women typically purchase their business trips 48 hours before their male colleagues. 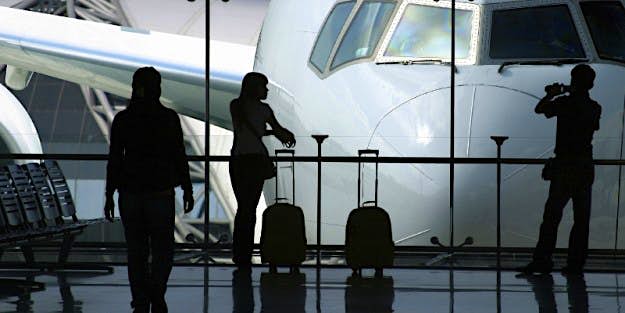 The time difference isn’t much, but it can result in major savings for companies, particularly for firms with a substantial amount of business travel. Typically, men spend approximately US$113 more per ticket. When other controls - such as routes and class - are taken into account, female travellers still appear more thrifty, saving their companies US$17 per trip. The researchers did the maths, so you don’t have to. In a large company with 21,000 travelling employees, an organisation could save $1 million if men had the same booking habits as their female comrades.

The firm also examined age differences. Generally the older the traveller, the longer in advance they booked their business trip. However, women still booked earlier than men across all age categories. Women age 70 to 74 save their companies the most money, by booking their trips 29 days in advance on average. Interestingly, the study reveals the more frequently someone travels for business, the less likely they are to book in advance, regardless of their gender. Between frequent business travellers, the gender gap virtually disappears, while it’s largest between people who take one or two business trips a year.

According to the firm, the research is born out of a need “to understand how travel preferences and behaviours vary from one traveller type to another”. The researchers speculated that female travellers may book earlier than men to try and alleviate the stress associated with business travel. A recent study revealed 93% of people find business travel stressful. 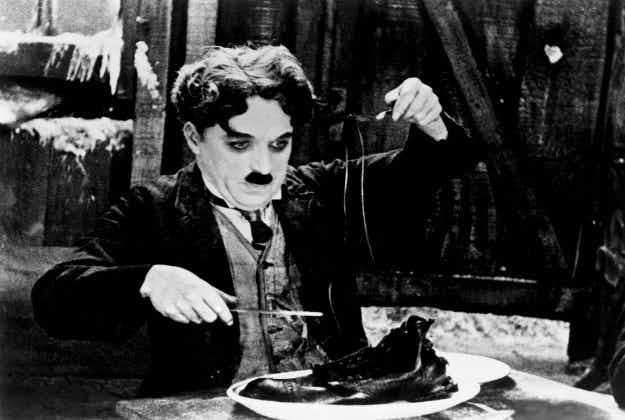